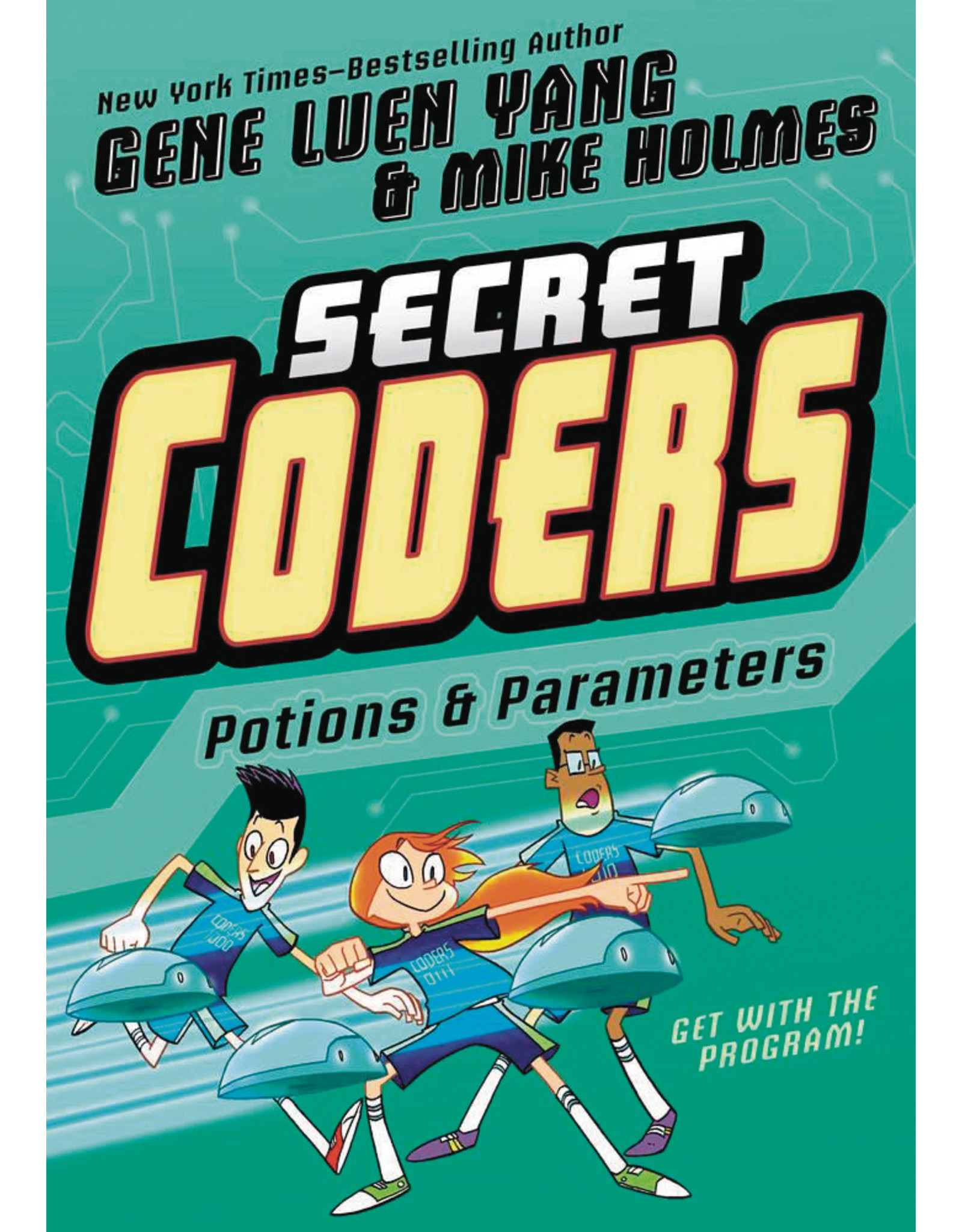 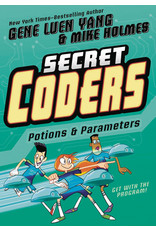 The coders are back in the fifth volume of the hit computer-programming series that combines logic puzzles and basic coding instruction with a page-turning mystery plot from New York Times-bestselling author Gene Luen Yang. At long last, the Coders have found Hopper's missing father-but he's not the same. He drank Professor One-Zero's poisonous concoction, Green Pop. Now he's in a blissful stupor and all he cares about is the color green. Professor One-Zero won't stop until the whole town has joined his "green revolution." There's only one weapon that can defeat him, and unfortunately, it's in another dimension. But that won't stop Hopper, Eni, and Josh! Available in Softcover and Hardcover editions. 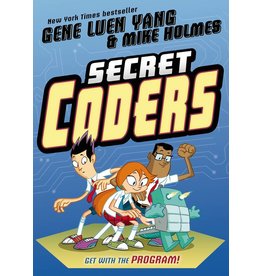 Welcome to Stately Academy, a school which is just crawling with mysteries to be solved! The founder of the school left many clues and puzzles to challenge his enterprising students.
Add to cart
SECRET CODERS GN VOL 01
$10.99
$8.24
Sale 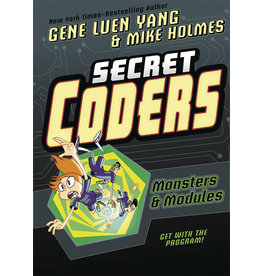 The Coders always knew their programming skills would take them far, but they never guessed it would take them to another dimension! To save humanity, they must travel to the two-dimensional world of Flatland.
Add to cart
SECRET CODERS GN VOL 06 (OF 6) MONSTERS & MODULES
$10.99
$8.24
Sale

The year is 1946, and the Lee family has moved from Metropolis' Chinatown to the center of the bustling city. While Dr. Lee is greeted warmly in his new position at the Metropolis Health Department, his two kids, Roberta and Tommy, are more excited about
Add to cart
SUPERMAN SMASHES THE KLAN #1 (OF 3)
$7.99
$5.99
Sale 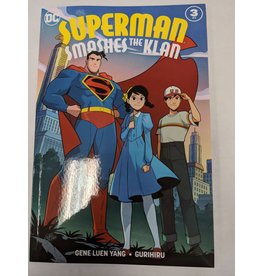 The Daily Planet is under attack! When the Klan invades the newspaper's office, they kidnap Lois Lane, Perry White, and Inspector Henderson. The Klan's attacks have separated our heroes, forcing Roberta and Jimmy Olsen to step up and help save the Daily P
Add to cart
SUPERMAN SMASHES THE KLAN #3 (OF 3)
$7.99
$5.99
Sale 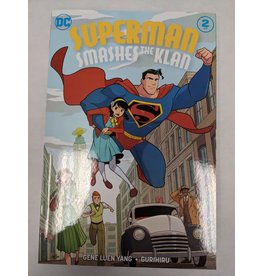 Teenager Tommy Lee is missing, and Superman is on the case! It can't be a coincidence that just last night, Tommy bravely confronted the Klan of the Fiery Cross when they surrounded the Lee family's Metropolis house and told them to go back to Chinatown.
Add to cart
SUPERMAN SMASHES THE KLAN #2 (OF 3)
$7.99
$5.99
Sale 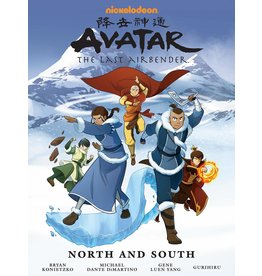