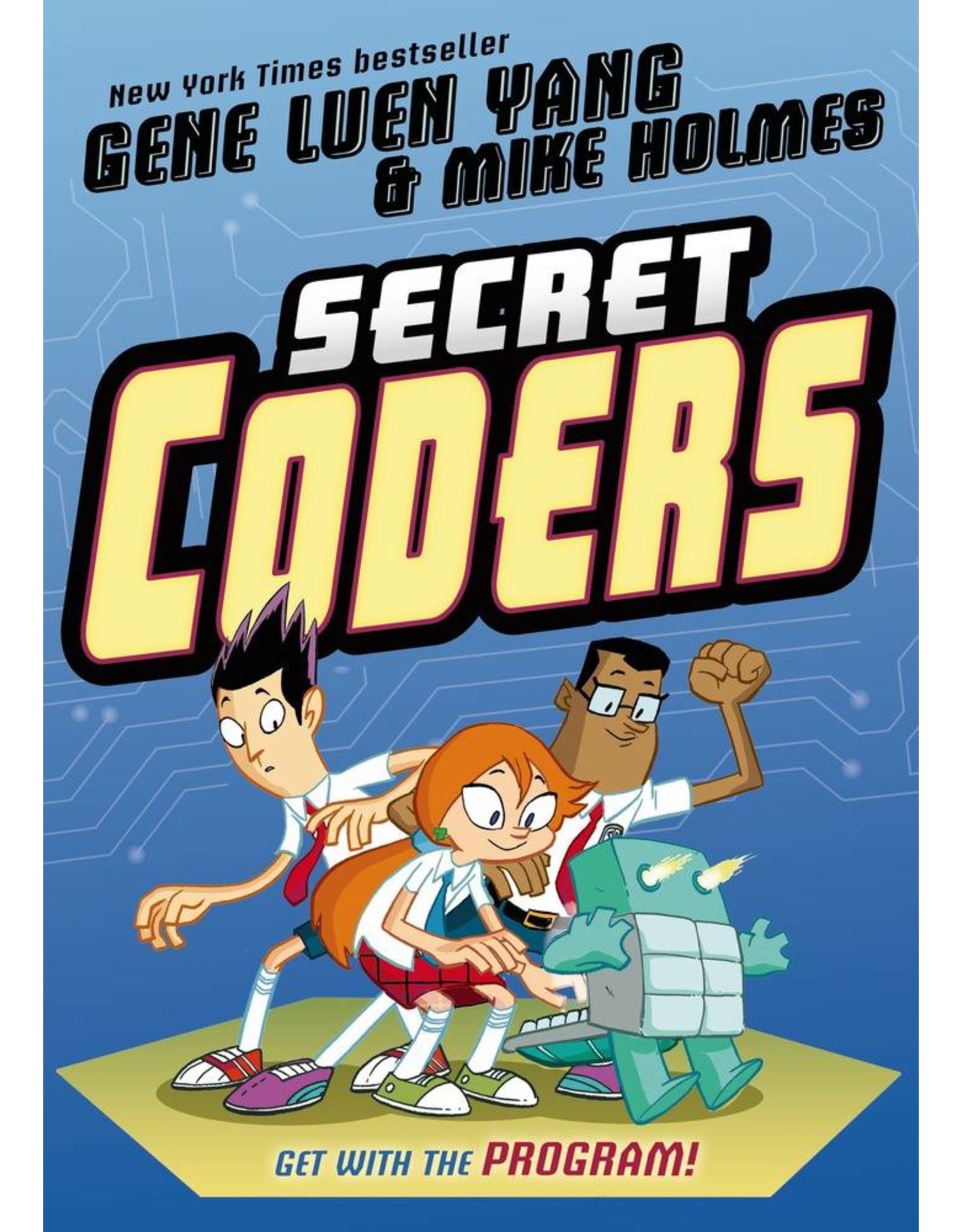 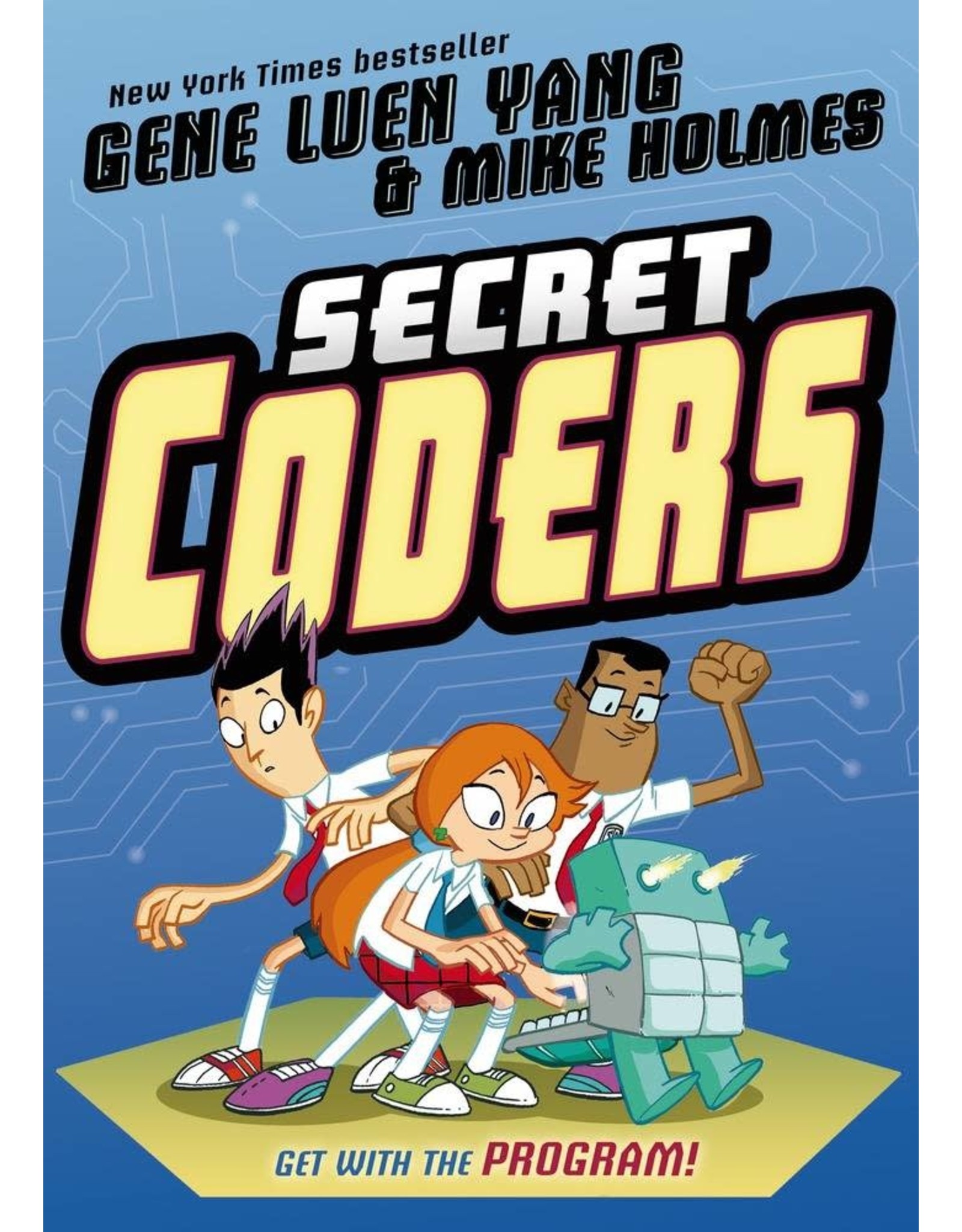 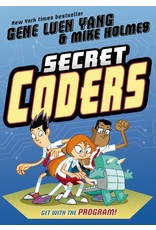 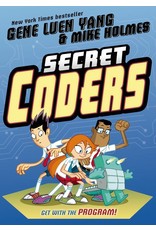 Written by Gene Luen Yang; illustrated by Mike Holmes Gene Luen Yang is the National Ambassador for Young People's Literature and is a MacArthur Fellow, a recipient of what's popularly known as the MacArthur "Genius" Grant.

Welcome to Stately Academy, a school which is just crawling with mysteries to be solved! The founder of the school left many clues and puzzles to challenge his enterprising students. Using their wits and their growing prowess with coding, Hopper and her friend Eni are going to solve the mystery of Stately Academy no matter what it takes! From graphic novel superstar (and high school computer programming teacher) Gene Luen Yang comes a wildly entertaining new series that combines logic puzzles and basic programming instruction with a page-turning mystery plot! 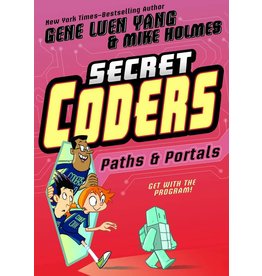 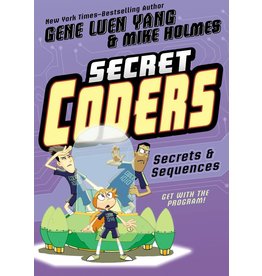 Stately Academy is no ordinary school: it was once home to an elite institute where teachers, students, and robots worked together to unravel the mysteries of coding. The Dean may be a creep, but he's nothing compared to the guy who's really in charge: a
Add to cart
SECRET CODERS GN VOL 03 SECRETS & SEQUENCES
$10.99 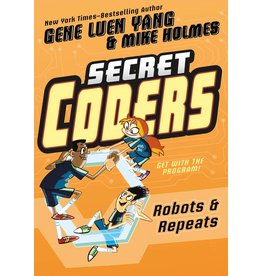 While their classmates are manufacturing this dangerous soda, the Coders uncover a clue that may lead them to Hopper's missing dad.
Add to cart
SECRET CODERS GN VOL 04 ROBOTS & REPEATS
$10.99 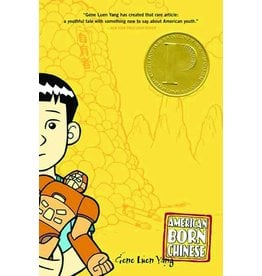 Jin Wang is the only Chinese-American student at his new school. Jocks and bullies pick on him constantly; then he falls in love with an all-American girl. Adored by his subjects, master of the arts of kung-fu, the Monkey King is the most powerful monkey
Add to cart
AMERICAN BORN CHINESE SC
$18.99

Gene Luen Yang turns the spotlight on his life, his family, and the high school where he teaches.
Add to cart
DRAGON HOOPS HC GN
$24.99 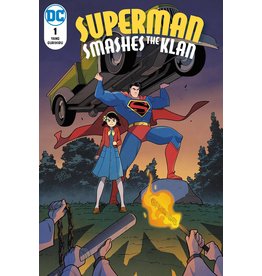 The year is 1946, and the Lee family has moved from Metropolis' Chinatown to the center of the bustling city. While Dr. Lee is greeted warmly in his new position at the Metropolis Health Department, his two kids, Roberta and Tommy, are more excited about
Add to cart
SUPERMAN SMASHES THE KLAN #1 (OF 3)
$7.99