ZOMBIE STATE DIPLOMACY OF THE DEAD 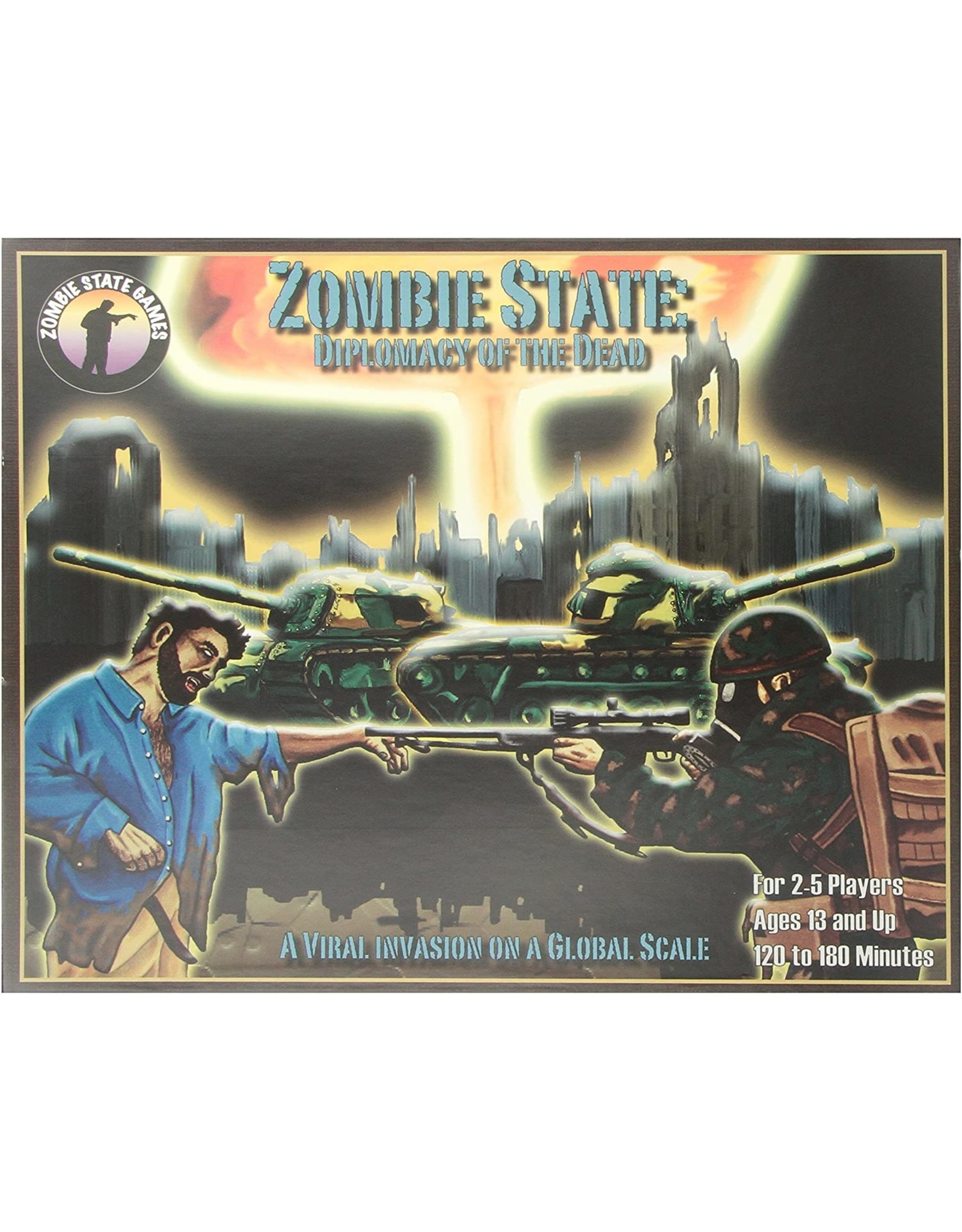 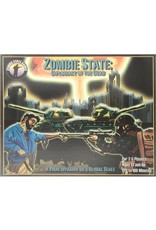 The world is too late. The virus known as MV1 has gone global. You, the leader of your people, have moved quickly to consolidate your local governments in hopes that you are not too late to carve some chance of hope out of what appears to be none. Rushing to develop effective technologies and retrain your military against this new threat proves difficult but is your only chance at salvation. Resources will prove important and become continually scarce as MV1 continues to sweep through your territory. Do you have what it takes to keep your people alive? Or, better yet, can you eliminate the threat of the walking dead from your territory completely? Many technologies lay at your disposal if you test them successfully, but the true strength of these technologies lie in the versatile combinations that you choose to use. Will you rely on military strength, physics and science, or research medicine to find a cure? Perhaps your survival lies in utilizing combinations of these technologies. Either way your fallen countrymen have only one form of diplomacy and that is that they are at peace only when they are feeding. Feeding on you and your people and spreading the deadly MV1 viral infection. Welcome to The Zombie State: Diplomacy of the Dead.

Game Play:
You are the world leader of a group of nations. Each turn zombies feed and randomly spread throughout your territory, quickly reducing your population and increasing the number of zombies. At the beginning of the game you have no technologies or military that are effective against the viral threat on a worldwide scale. Each turn you must maximize the use of resources to draft and use military, test technologies, and then strategically use these successfully tested technologies. As the game progresses, outbreaks and the spread of zombies makes the game more difficult through a loss of population, resources, and freedom to act. However, if you have been an effective leader you will have developed effective technologies that you may use to try and eliminate the threat from your territory completely. Otherwise leaders will find the game ends with the total conversion of their population into the walking dead.