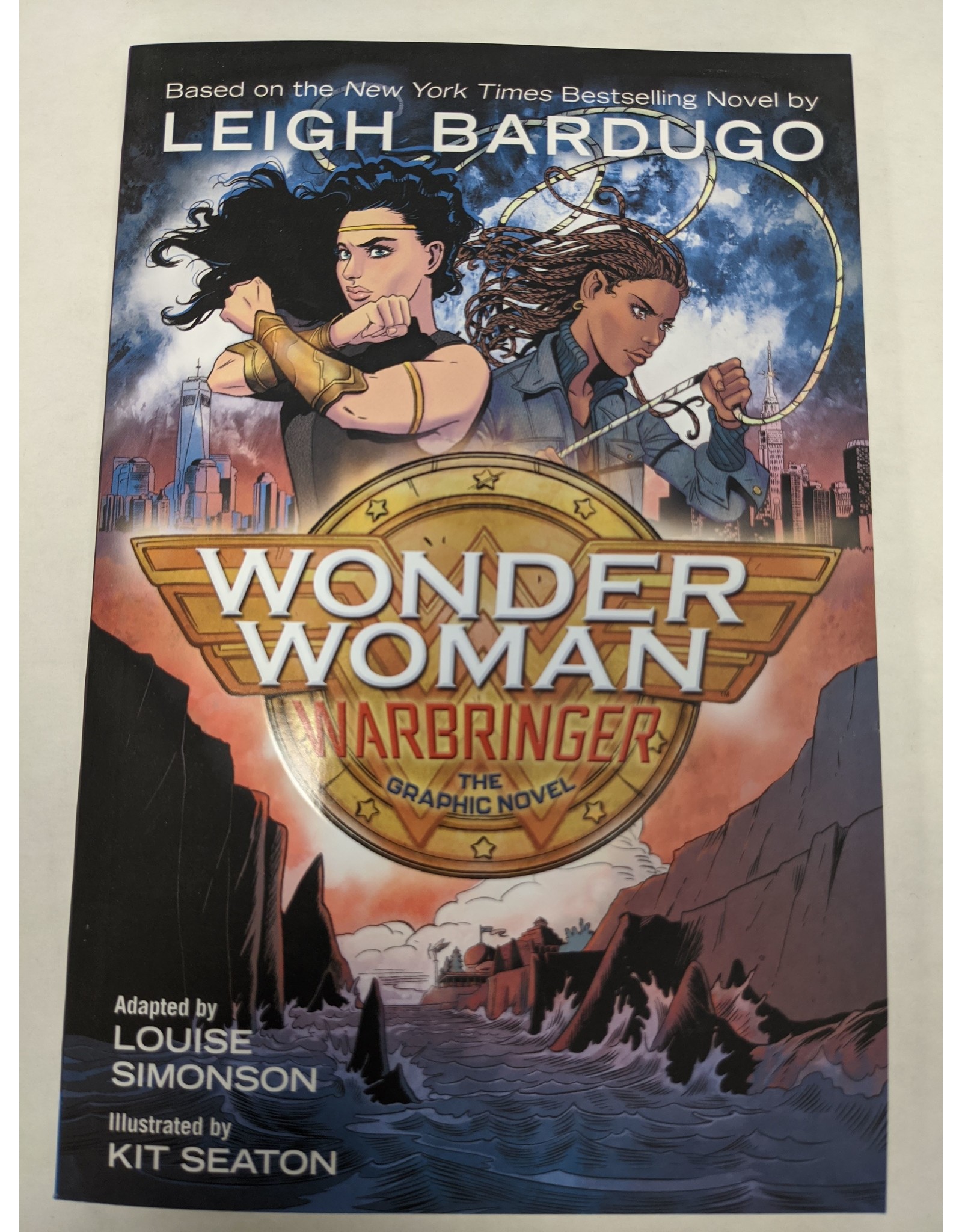 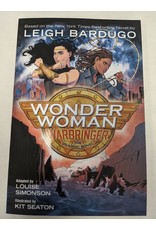 Diana longs to prove herself to her legendary warrior sisters. But when the opportunity finally comes, she throws away her chance at glory and breaks Amazon law- risking exile-to save a mere mortal. Even worse, Alia Keralis is no ordinary girl, and with this single brave act, Diana may have doomed the world.
Alia is a Warbringer-a direct descendant of the infamous Helen of Troy, fated to bring about an age of bloodshed and misery. Together, Diana and Alia will face an army of enemies-mortal and divine- determined to either destroy or possess the Warbringer. If they have any hope of saving both their worlds, they will have to stand side by side against the tide of war.
Based on the New York Times bestselling novel by Leigh Bardugo, this graphic novel adaptation from Louise Simonson and Kit Seaton brings to life Diana's first adventure beyond the hidden shores of Themyscira.