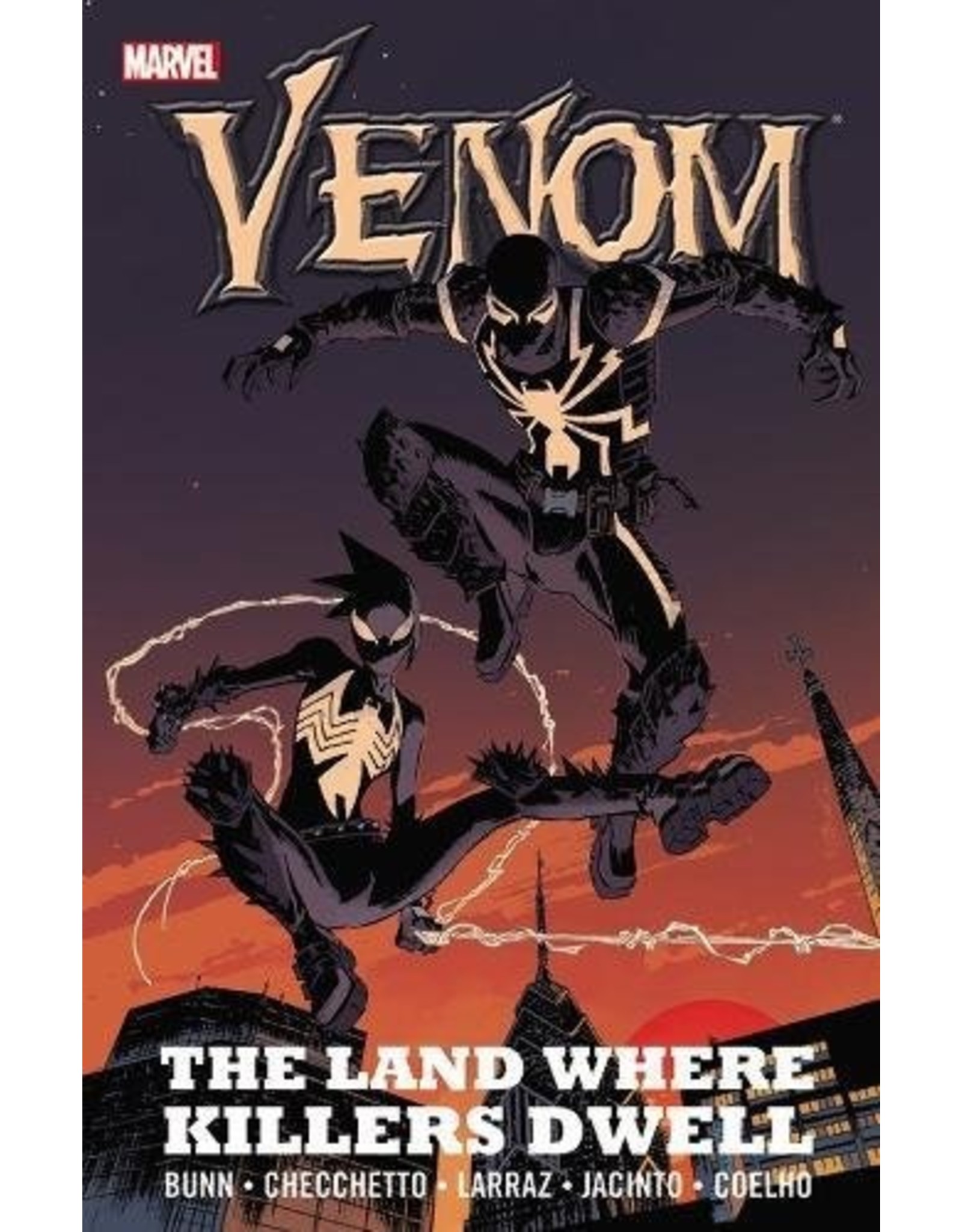 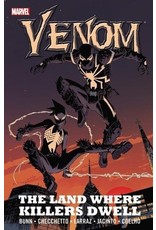 If Venom's going to be the super hero Philly deserves, he's got to do it right! Venom wants it all - resources, allies, contacts, and an HQ - but he knows zip about setting that up! To make matters worse, he's already made an enemy of Philly's toughest crime boss - Lord Ogre! And Lord Ogre declares WAR ! Venom's evolution as Philadelphia's makeshift, seat-of-your-pants Avenger continues! But KATY KIERNAN dead set on learning all Venom's secrets! How does Flash protect his secret identity while trying to protect himself from a hit that's been called on him?