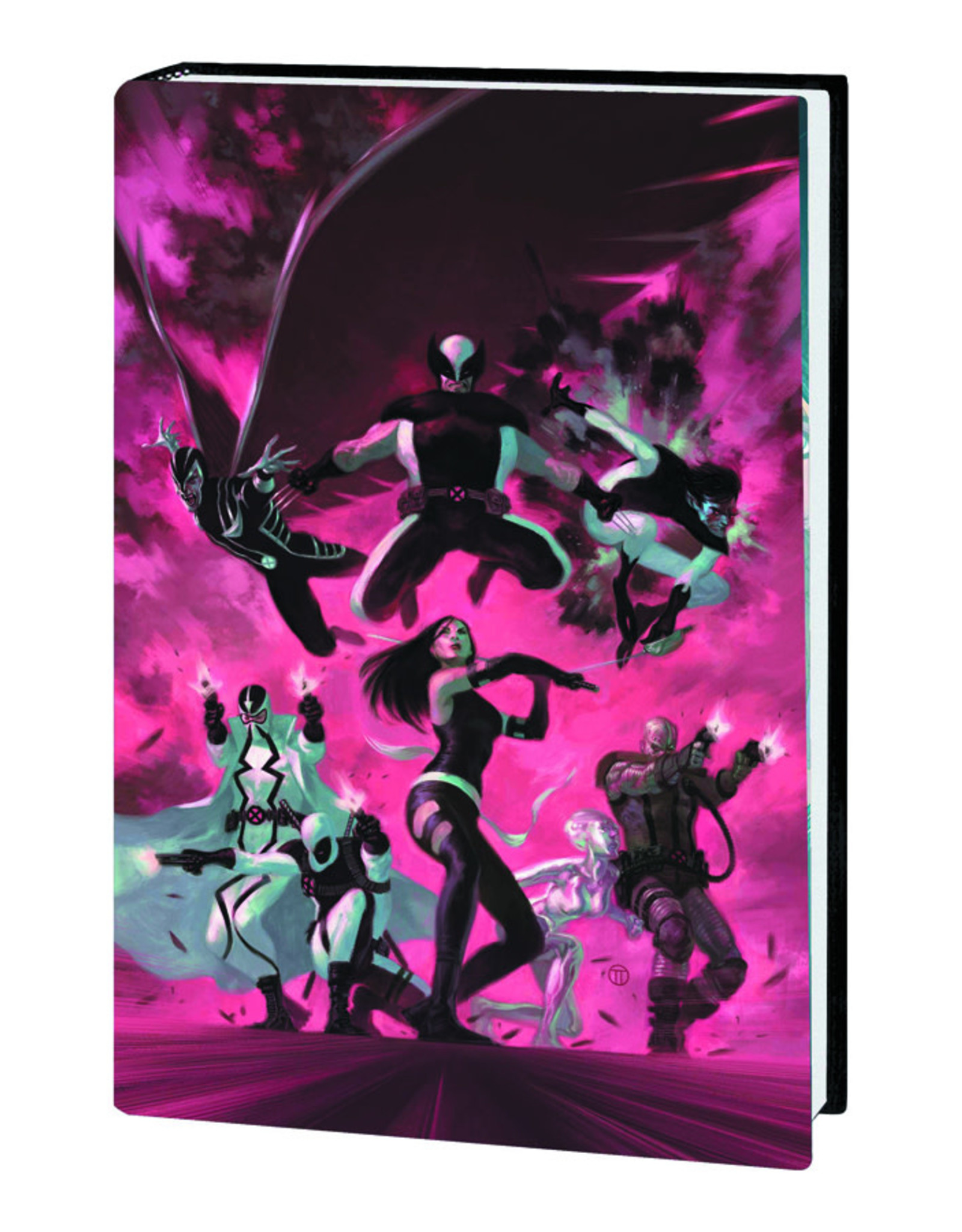 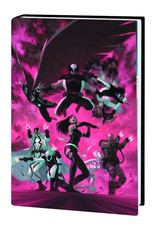 The Final Execution kicks into high gear as what's left of the battered and beaten X-Force goes up against the new Brotherhood of Evil Mutants - for the last time. Can the team come together in time to rally themselves and survive this brutal assault, or will dissension in the ranks lead to the death of them all? Meanwhile, Genesis faces the truth about Apocalypse - and his destiny! Rick Remender's landmark run comes to a conclusion with one of the most shocking moments in X-Force history. Plus: solo stories featuring Wolverine and Deadpool by Remender and original series artist Jerome Opeña! Collecting UNCANNY X-FORCE (2010) #30-35, and material from WOLVERINE: DANGEROUS GAMES and DEADPOOL (2008) #1000. 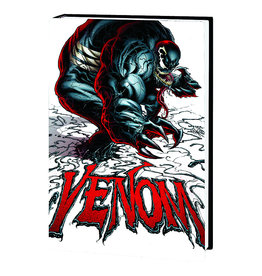 The lethal alien symbiote known as Venom is in the custody of the U.S. military - and with a familiar face from Spider-Man's world inside the suit, the government's own personal Spidey is going into action as one of the nation's top covert agents in hosti
Add to cart
VENOM BY RICK REMENDER PREM HC VOL 01 (OOP)
$34.99 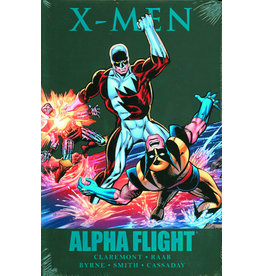 The X-Men and Alpha Flight have always had Wolverine in common, even when fighting over who should keep him! But when the stakes get high, these two teams of iconic heroes can set aside their differences and join forces to save the world!
Add to cart
X-MEN ALPHA FLIGHT PREM HC
$34.99 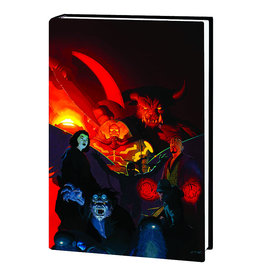 The fate of the entire world rests on Deadpool's shoulders! A new Death is born! Refugee mutants from the Age of Apocalypse descend on our world! Can the Merc with a Mouth hold them off long enough for X-Force to regroup?
Add to cart
UNCANNY X-FORCE PREM HC VOL 04 DARK ANGEL SAGA BK 02
$24.99 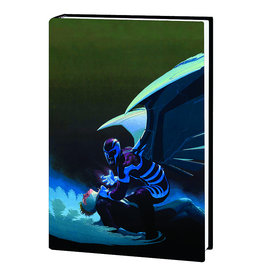