SERENITY THOSE LEFT BEHIND TP

Home / SERENITY THOSE LEFT BEHIND TP 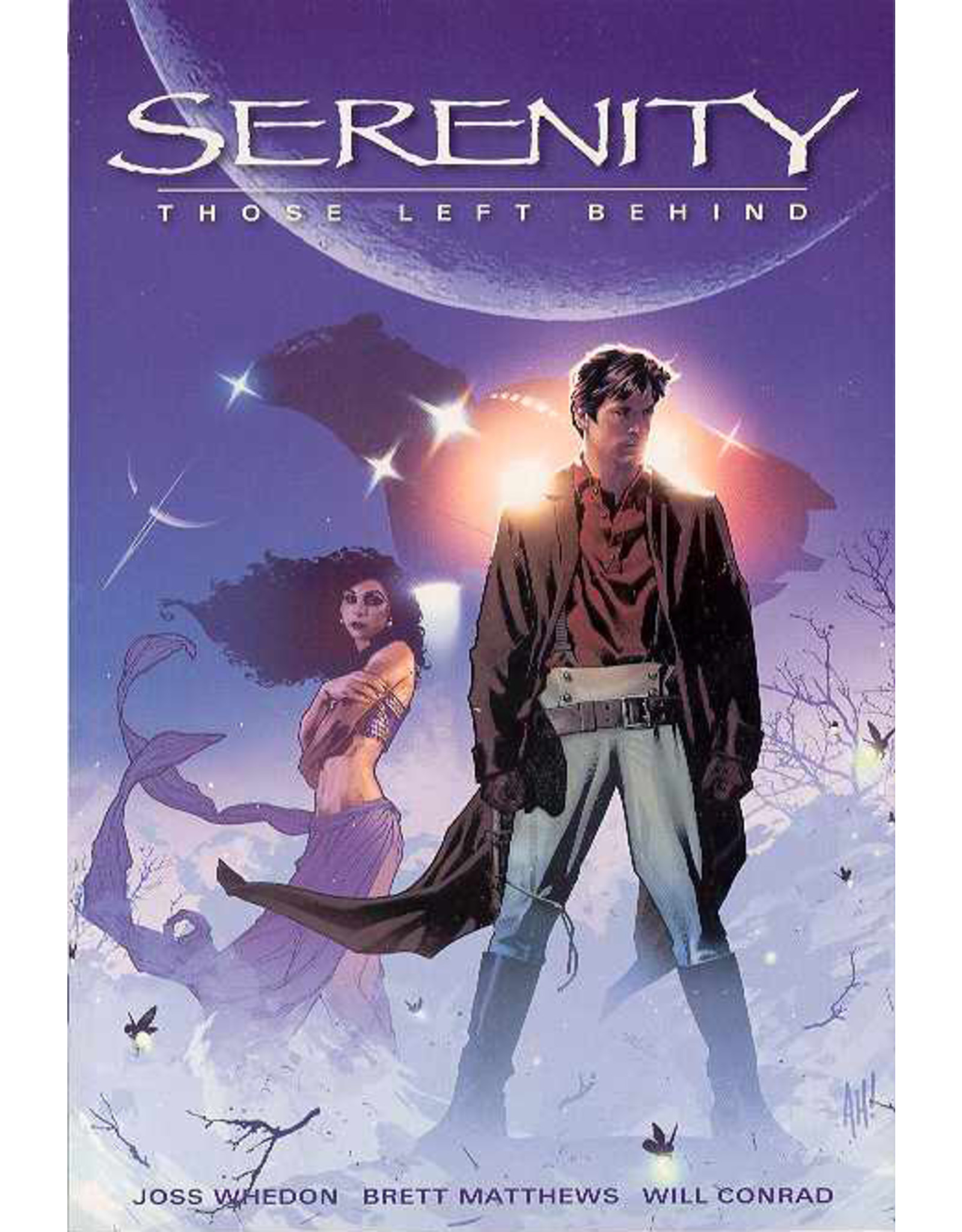 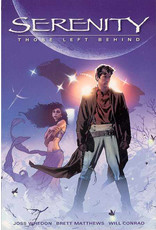 Joss Whedon, creator of Buffy the Vampire Slayer and scribe of Marvel's Astonishing X-Men, unveils a previously unknown chapter in the lives of his favorite band of space brigands in this comics prequel of the Serenity feature film-the big-budget follow-up to Whedon's cult-hit TV show Firefly.

Penned by Whedon and Brett Matthews, who wrote several episodes of Firefly as well as Dark Horse's final Angel comics series and the animated Chronicles of Riddick feature "Dark Fury," Serenity follows a ship full of mercenaries, fugitives, and one law-abiding prostitute in their pursuit for fast cash and a little peace along the fringes of space. The ragtag crew of Serenity take on a scavenger mission with the hopes of earning enough dough to disappear for a while. Only too late do they realize the whole gig is orchestrated by an old enemy eager to remake their acquainitance with the help of some covert-operatives known only as the Blue Gloves.

Artist Will Conrad (Marvel's Elektra and Witches) and colorist Laura Martin (Astonishing X-Men and The Ultimates) paint a rough and wild world of adventure across a strange and dangerous universe, in this not-to-be-missed tale straight from the brain of pop-culture mastermind Joss Whedon!