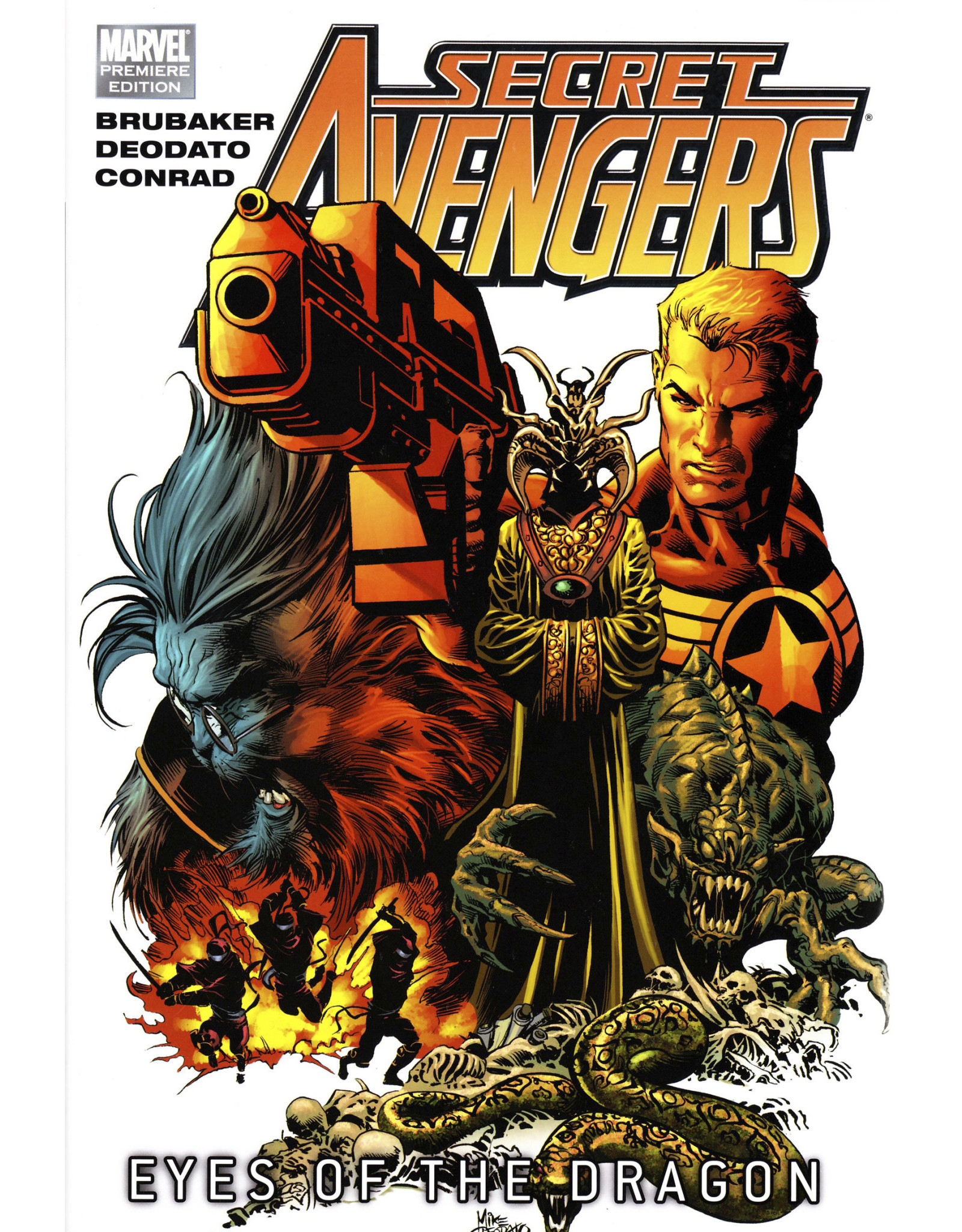 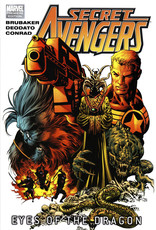 Dark forces are at work to reincarnate a great evil, but the Secret Avengers and that great evil's son - Shang Chi, Master of Kung Fu - are doing everything in their power to prevent it! As is a new secret member of Marvel's hottest covert Avengers team! Will Shang Chi's father return? And now that their enigmatic enemy's involvement in his resurrection has been exposed, what will Steve Rogers and his team do to take on the Shadow Council? Plus: The secrets of John Steele and his link to the Shadow Council are revealed in a World War II espionage adventure! Also starring Captain America and the Prince of Orphans, deep behind enemy lines! Collecting SECRET AVENGERS #6-12.