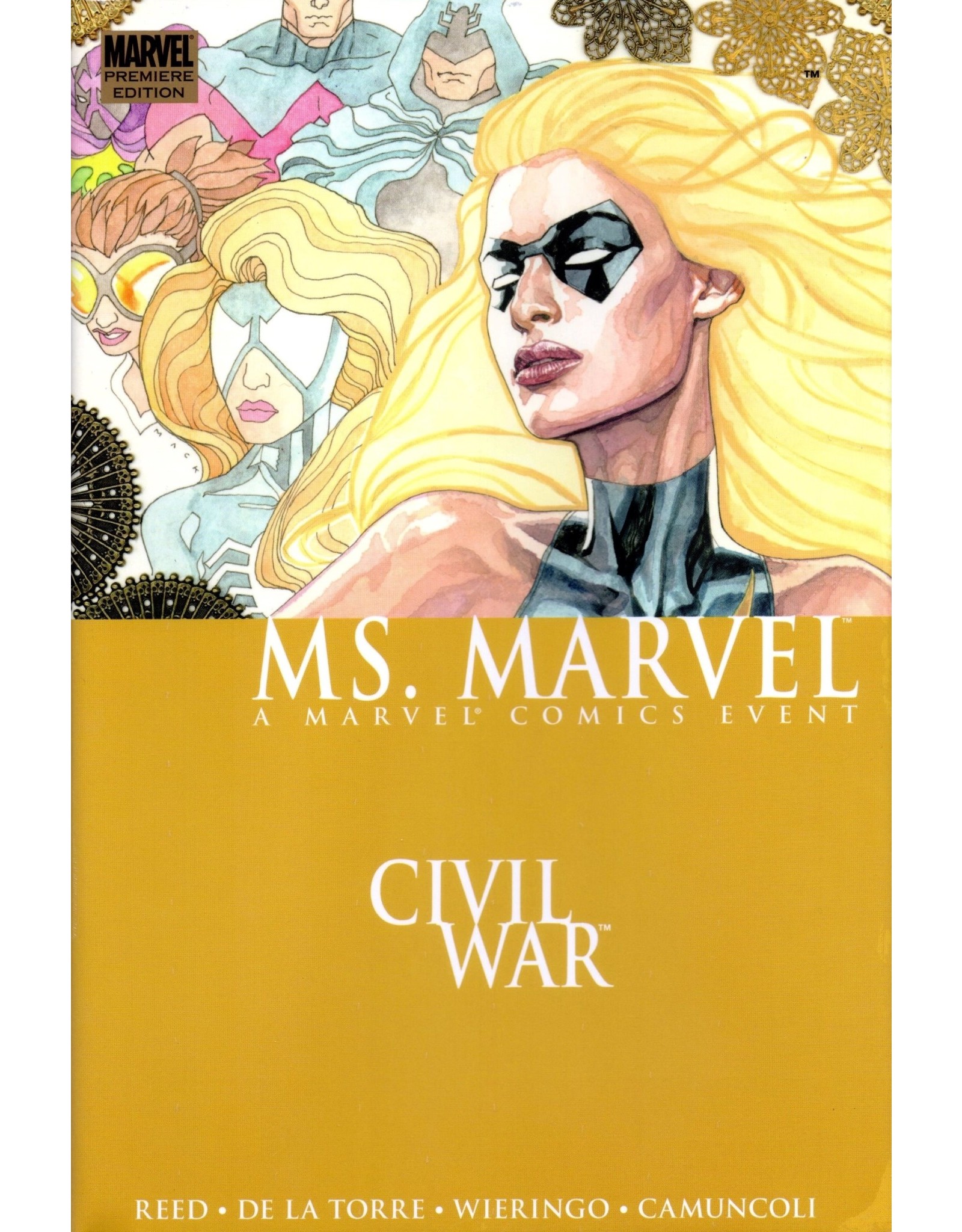 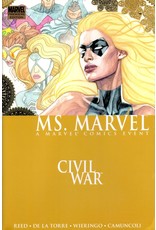 Ms. Marvel enlists in the Civil War! With the Super Human Registration Act in full effect, Carol Danvers joins forces with Simon "Wonder Man" Williams and Julia "Arachne" Carpenter to police and train heroes. But there's a traitor in their midst - someone who is undermining the registration movement and endangering everyone! Plus: BECAUSE YOU DEMANDED IT! Rogue appears in the pages of MS. MARVEL! But if Rogue is a friend, why is Carol attacking? And finally, a child with the ability to turn anything he imagines into reality has begun to read Carol's sci-fi epic "Binary," based loosely on her own life among the stars. Within minutes, the library is overrun with visions from Carol's book - and soon, all of New York City is threatened! Collecting MS. MARVEL #6-10 and the MS. MARVEL SPECIAL.