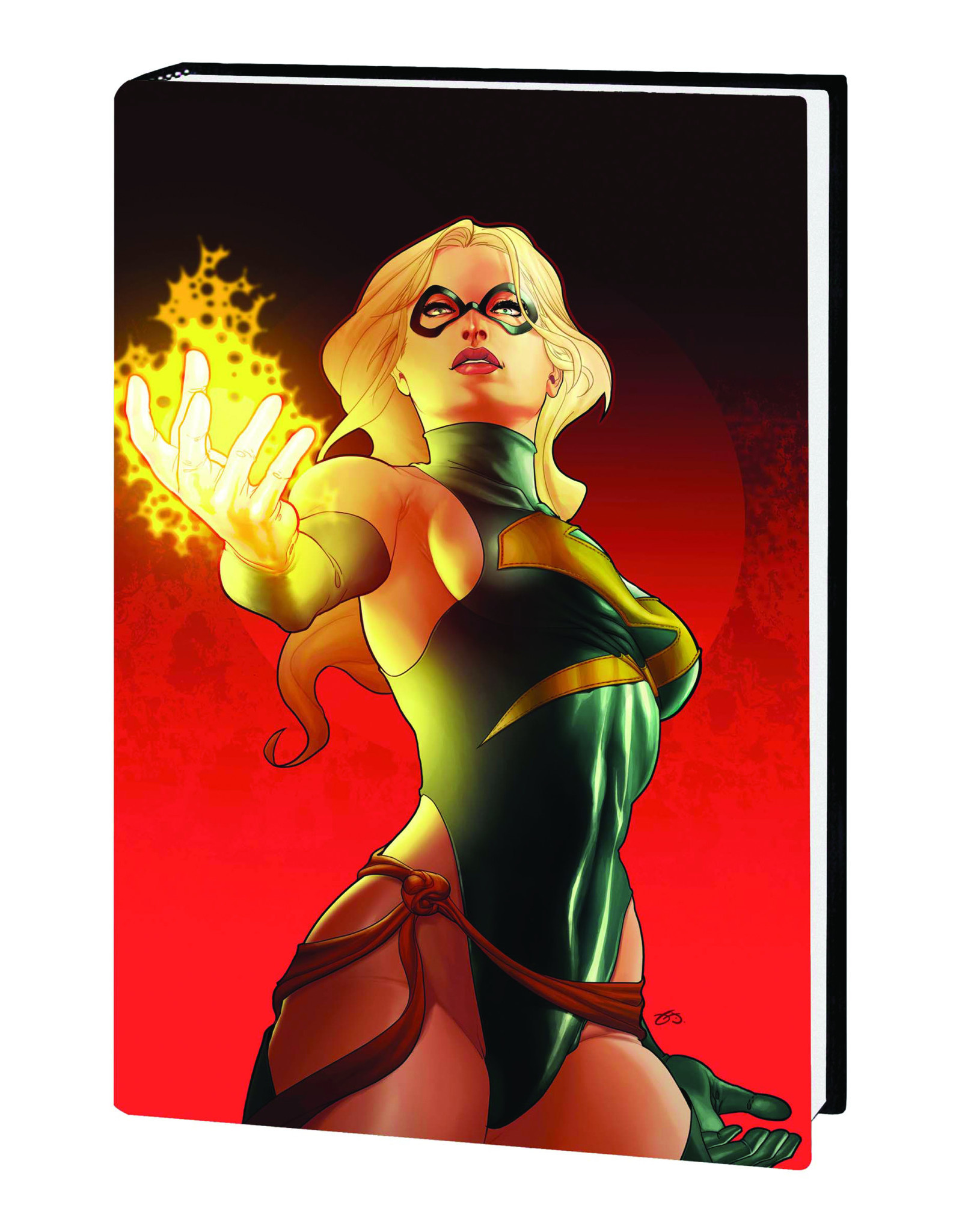 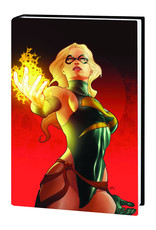 In the days following the Secret Invasion, there is a death in the family. Brian Reed (SECRET INVASION: SPIDER-MAN) and Marcos Marz (Batman) begin the tale of Ms. Marvel's new life post-Secret Invasion. Then, it's Marvel Pirate Mania as the Storyteller returns! Gavin is a young man with the ability to reshape the world in his image, but when he crosses paths with Ms. Marvel once more, dark secrets are revealed, and Gavin's life takes a dark turn. Plus: it's a Brand New Day as Ms. Marvel and the Amazing Spider-Man cross paths. Can they settle their own differences and save Manhattan from menacing mechanized malcontents? Collecting MS. MARVEL #31-34, MS. MARVEL SPECIAL: STORYTELLER and MS. MARVEL ANNUAL #1.