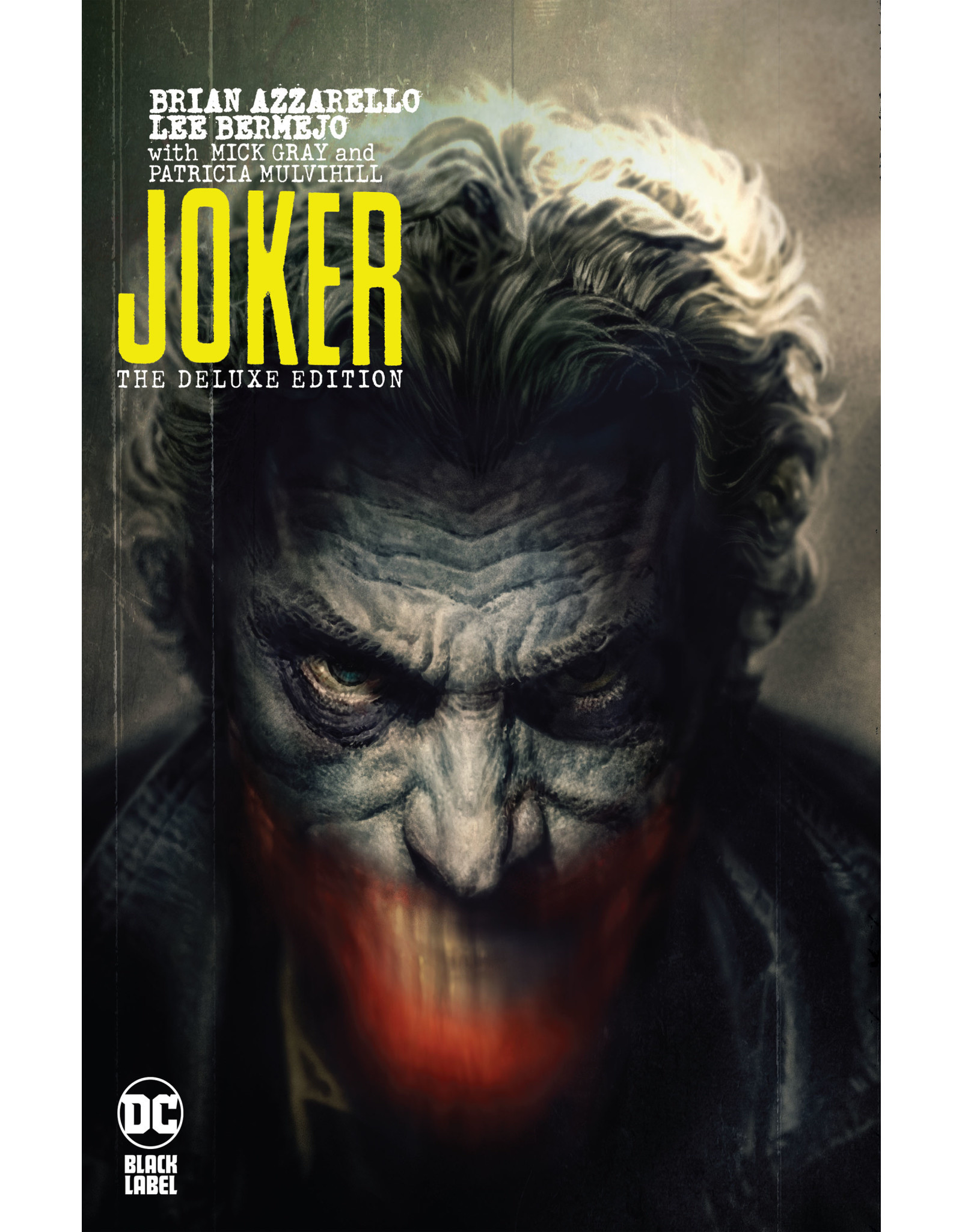 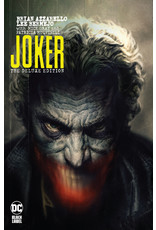 The award-winning creative team behind Batman: Damned, Brian Azzarello and Lee Bermejo, present one of the most chilling Joker stories ever told, now in a Deluxe edition.

The Joker has been mysteriously released from Arkham Asylum, and he's not happy about what's been happening in his city while he's been away. What follows is a harrowing night of revenge, murder, and manic crime as only The Joker can deliver. He will take everything that is owed to him from the likes of the Penguin, the Riddler, Two-Face, Killer Croc, and of course, Batman...This Deluxe edition includes a section of previously unpublished developmental art by Bermejo. 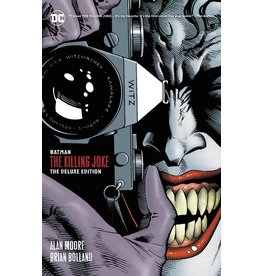 The groundbreaking Batman tale is back in a new deluxe edition. Looking to prove that any man can be pushed past his breaking point to madness, The Joker attempts to drive Commissioner Gordon insane.
Add to cart
BATMAN THE KILLING JOKE HC NEW ED
$17.99
$13.49
Sale 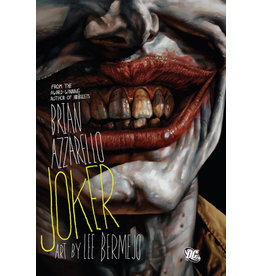 From writer Brian Azzarello and artist Lee Bermejo, the team behind the best-selling BATMAN: DAMNED, JOKER tells the story of one very dark night in Gotham City-a harrowing night of revenge, murder and crime as only The Joker can deliver it, as he brutall
Add to cart
JOKER HC
$19.99
$14.99
Sale 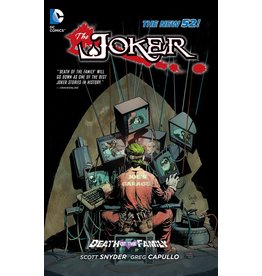 After having his face sliced off one year ago, The Joker makes his horrifying return in this new epic that stars Batman's network of crimefighting allies!
Add to cart
JOKER DEATH OF THE FAMILY HC
$29.99
$22.49