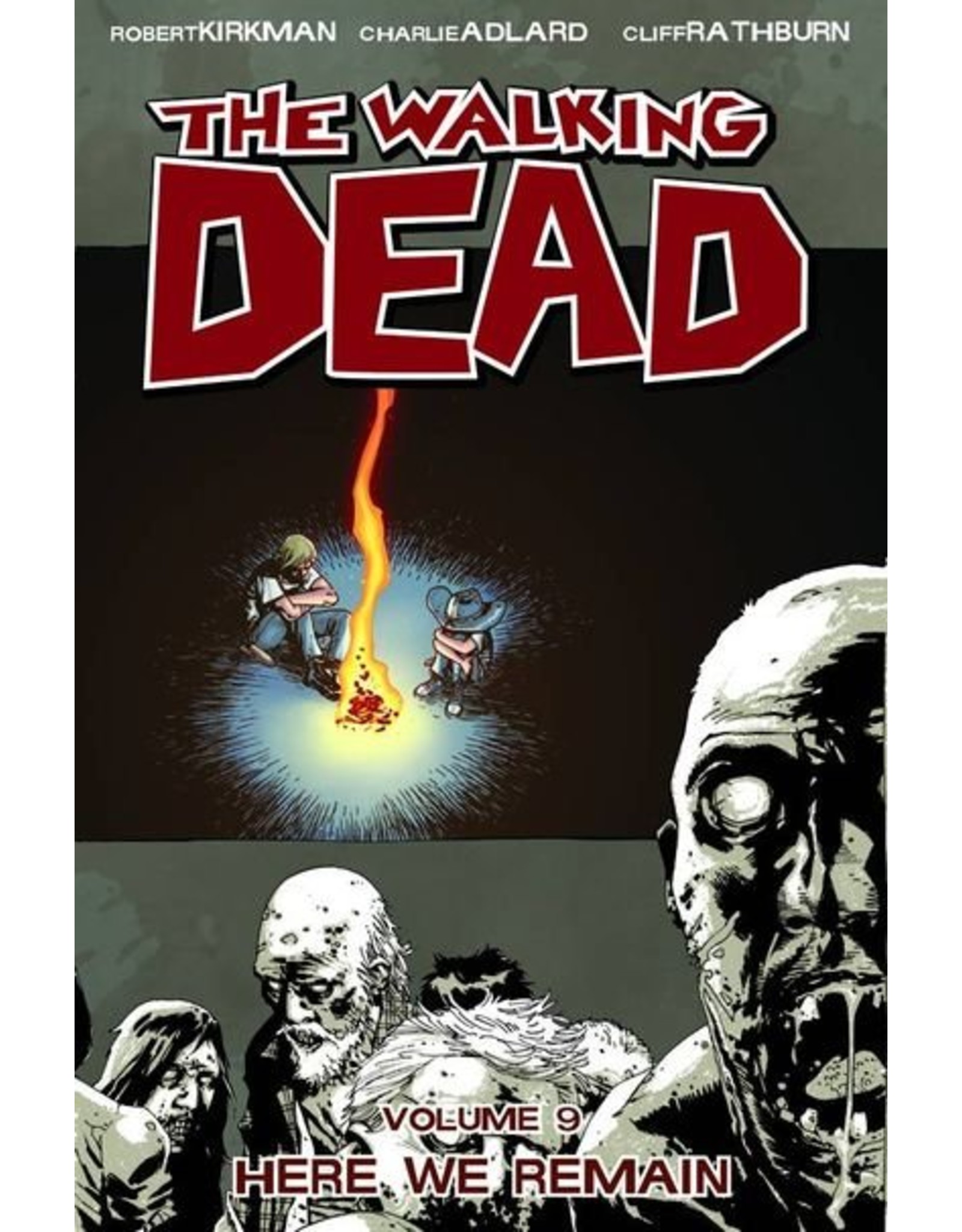 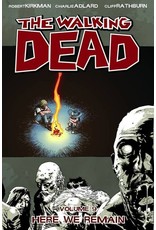 In the last volume we learned that no one is safe. Now after the staggering losses they've sustained, Rick and Carl are left to pick up the pieces and carry on... knowing that they could join their fallen friends and family at any moment. Collects issues 49-54.