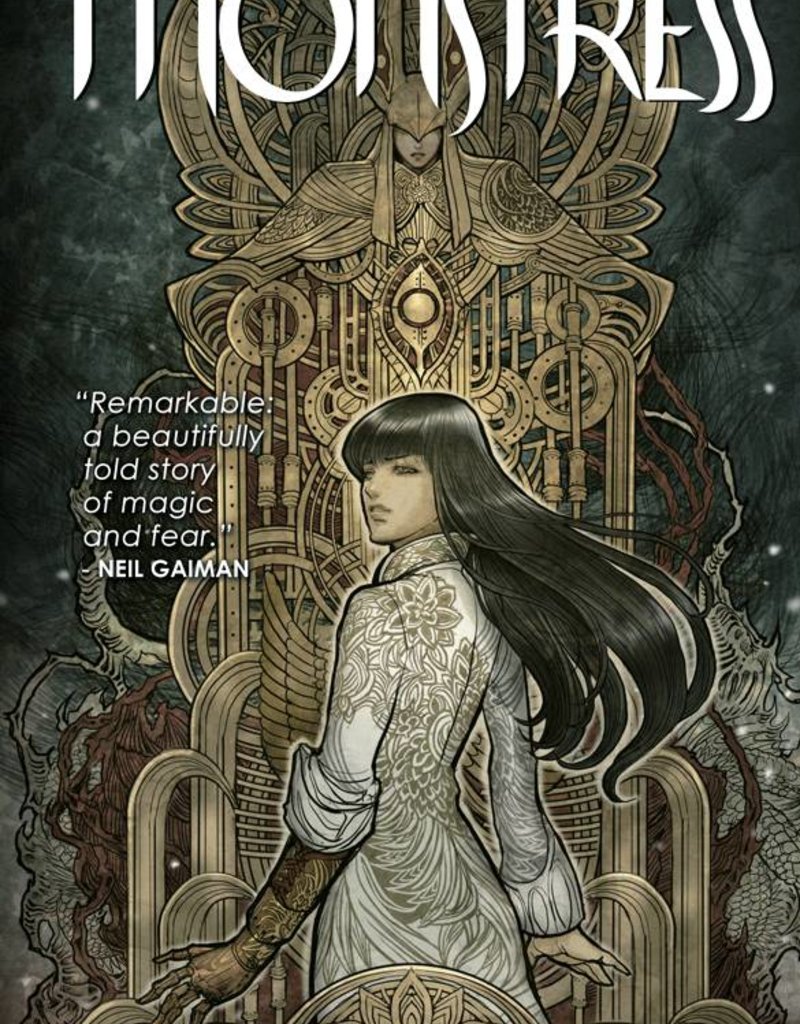 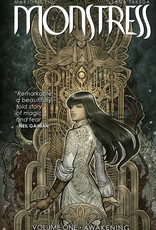 Set in an alternate matriarchal 1900’s Asia, in a richly imagined world of art deco-inflected steampunk, MONSTRESS tells the story of a teenage girl who is struggling to survive the trauma of war, and who shares a mysterious psychic link with a monster of tremendous power, a connection that will transform them both. Entertainment Weekly praised MONSTRESS as “one of Image Comics’ most imaginative and daring new series” and dubbed it the “Best New Original Series” in their year-end “Best Comics of 2015” list. Collects MONSTRESS #1-6.