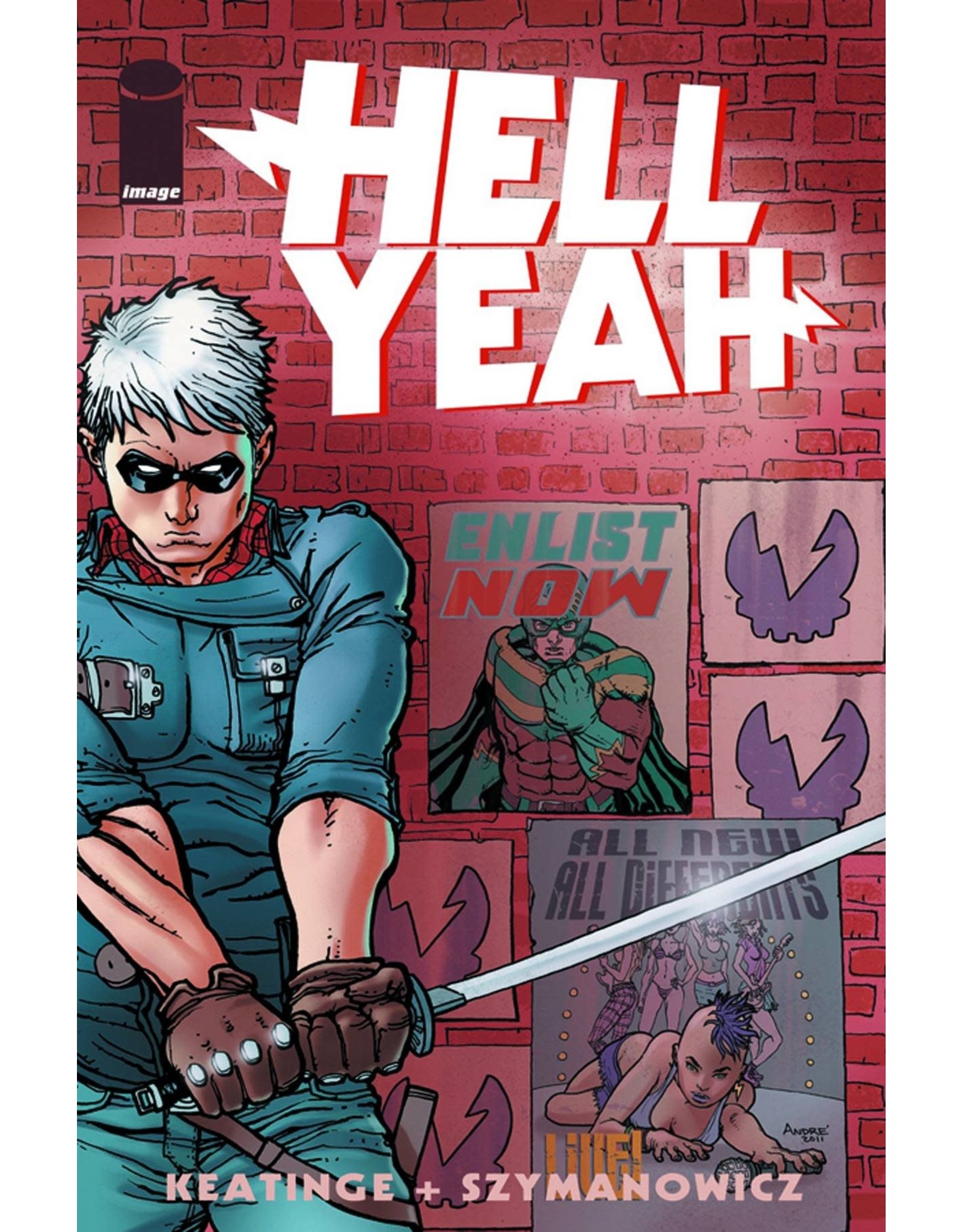 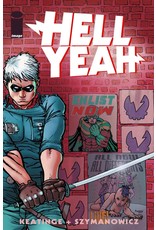 Today is the worst day of Benjamin Day's life. He's the poster child for the first generation raised in a world where superheroes exist, but he wants nothing to do with super-anything. When versions of himself from throughout the multiverse show up dead, this one-man crisis of infinite selves tears open twenty-year-old secrets. Ben's now forced into the super-society he's long denied.

Eisner award-winner and writer Joseph Keatinge and illustrator Andre Szymanowicz team to bring the comic described by Third Eye Comics' Steve Anderson as "Watchmen for the Kick-Ass Generation." Features an introduction by the acclaimed creator of Madman and iZOMBIE, Michael Allred.