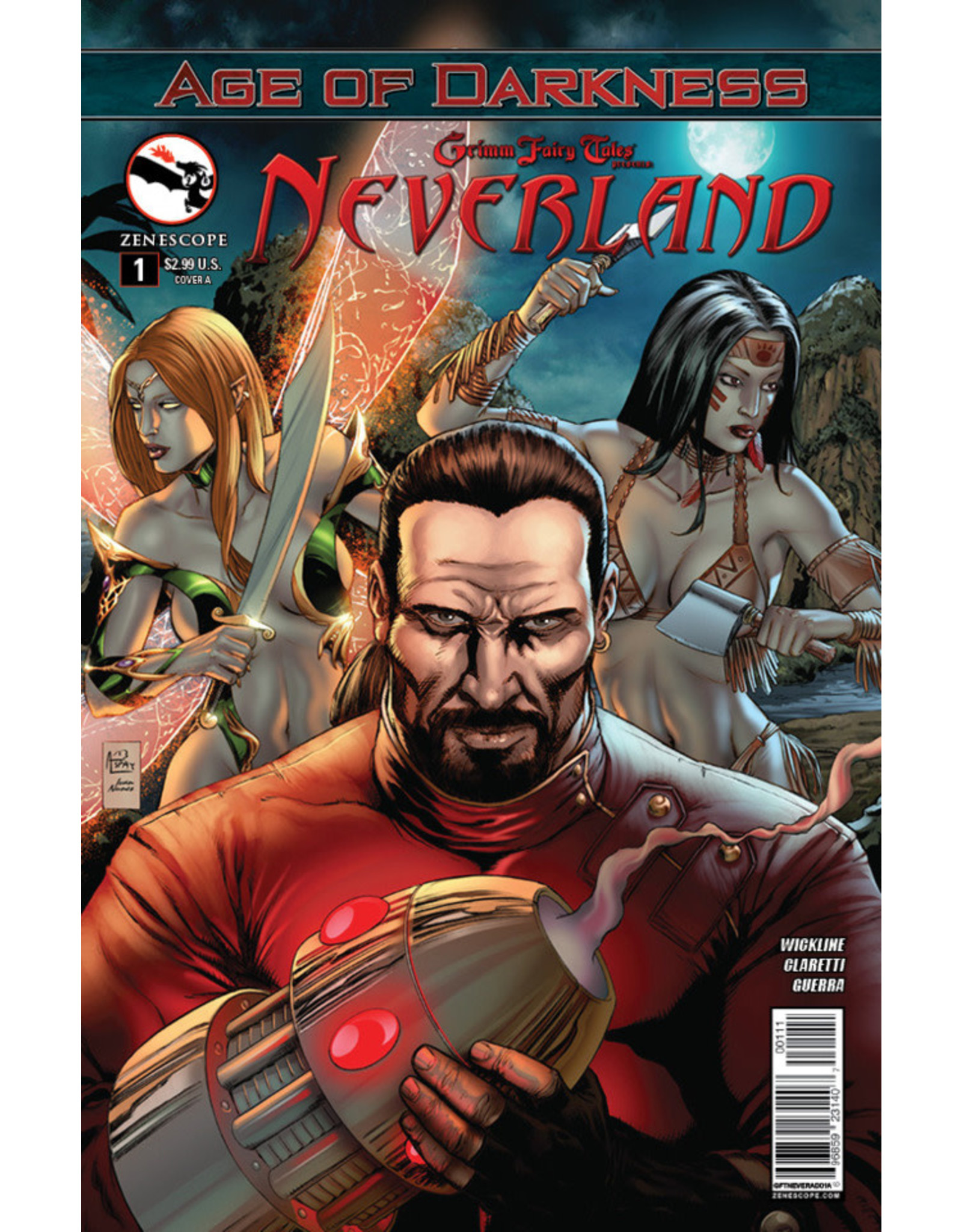 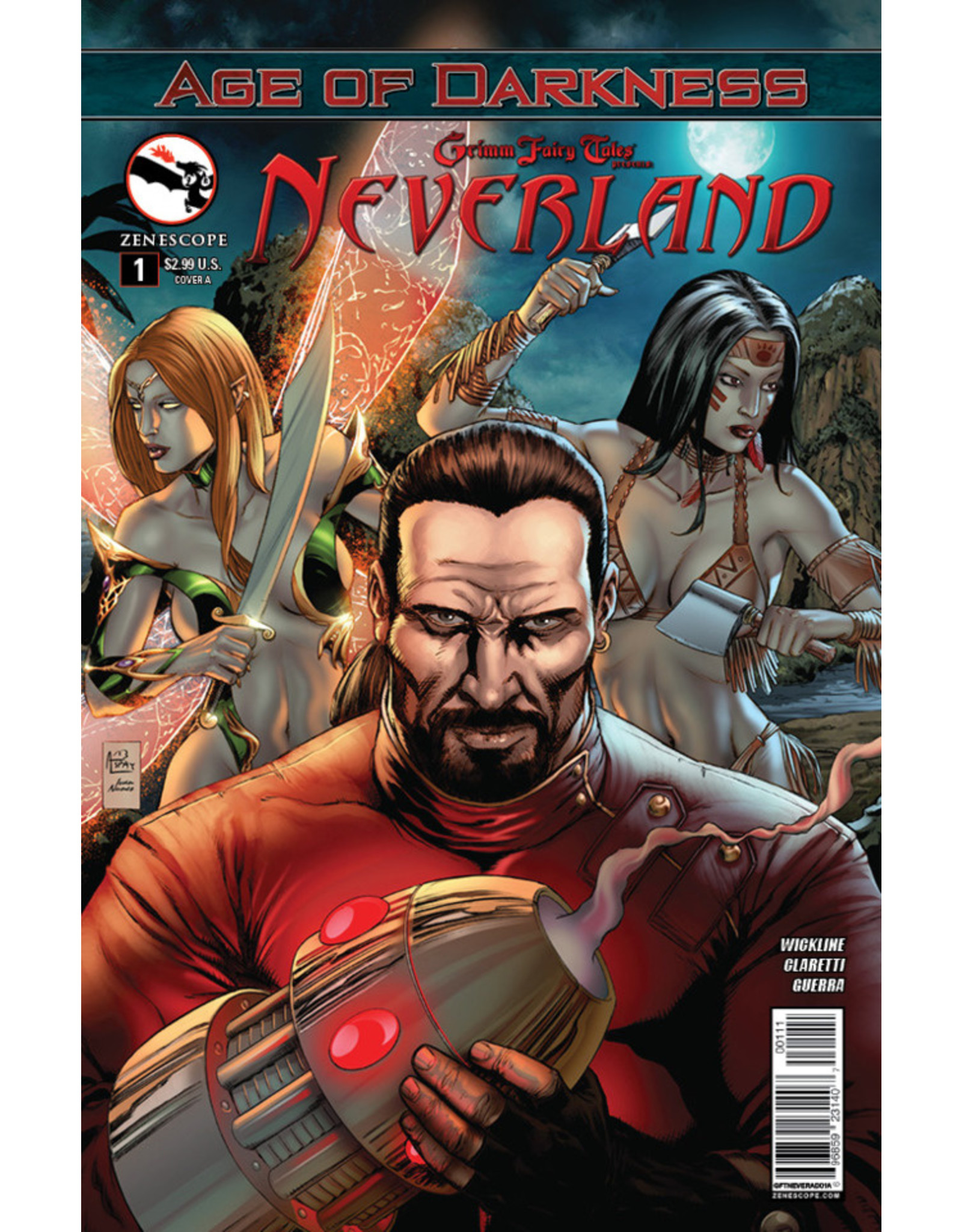 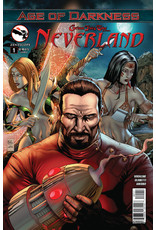 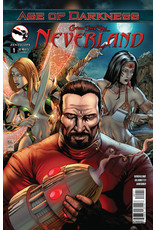 The barriers between earth and the realms of power are weakening and the government is becoming more and more concerned with the recent activities of the Dark Horde. The Horde moves in secret among humans as they never have before and Neverland seems to be the focal point of their activities. Nathan Cross knows Neverland as well as any man on Earth, and as part of the government's Realm Knight initiative he is called on to lead a strike team to find out exactly what the Horde is up to. It's a mission that will reunite him with long-lost friends but one that will also send him back to the place where his nightmares reside!