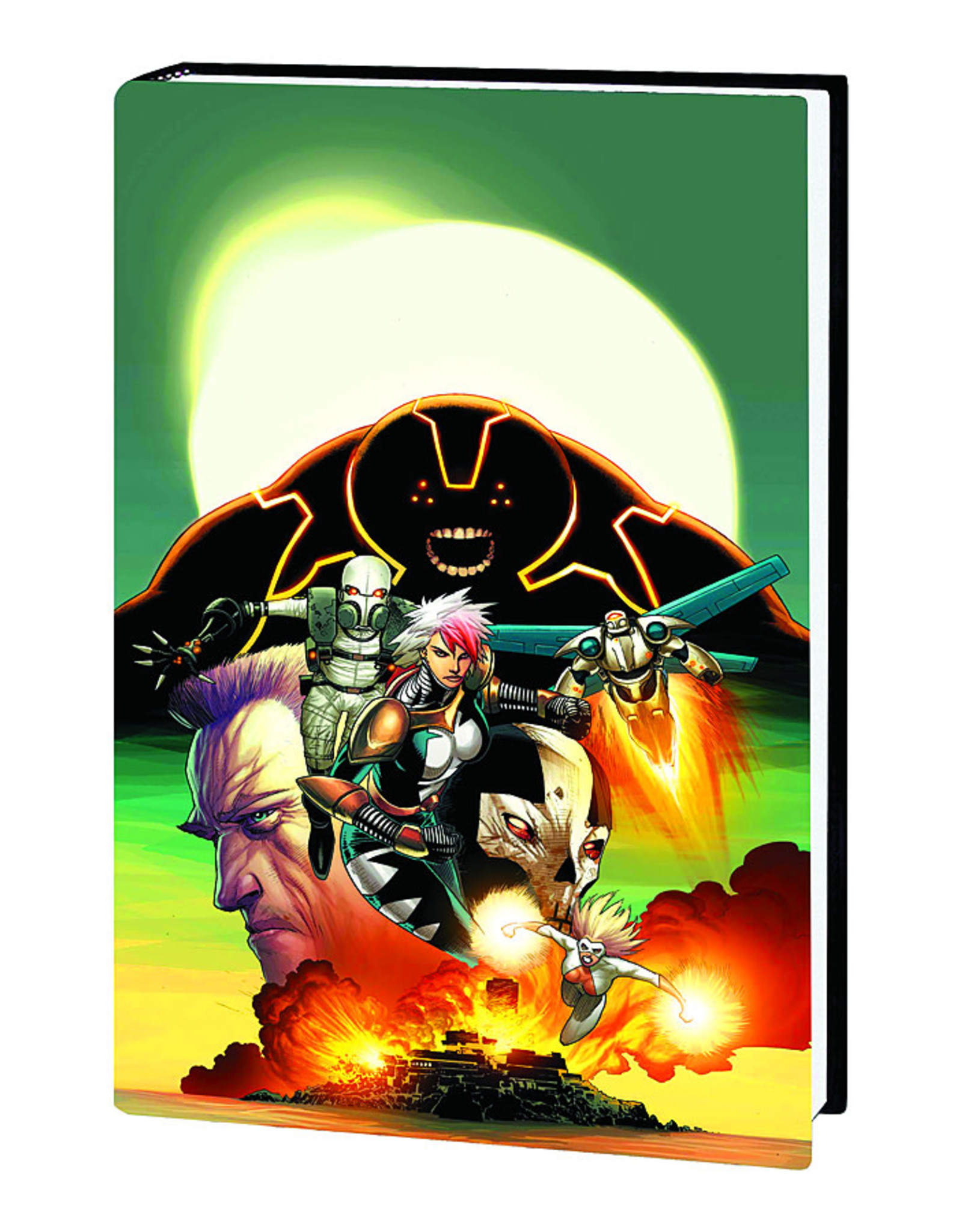 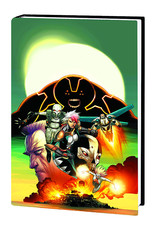 The Thunderbolts stare into the face of fear!

A Mystical hammer falls from the sky and lands on supermax prison facility the Raft, possessing the mind and body of the unstoppable Juggernaut who becomes a servant to the Asgardian god of fear! With the prison compromised, the remaining Thunderbolts must quell an insurrection by hundreds of freed super-criminals and the dissent spreading among their ranks, as some of the team members see the chaos of Fear Itself as an ideal moment to make their escape. And, after using the weapon of the gods to cut a swath through the Raft, Juggernaut heads toward his next target: Chicago!