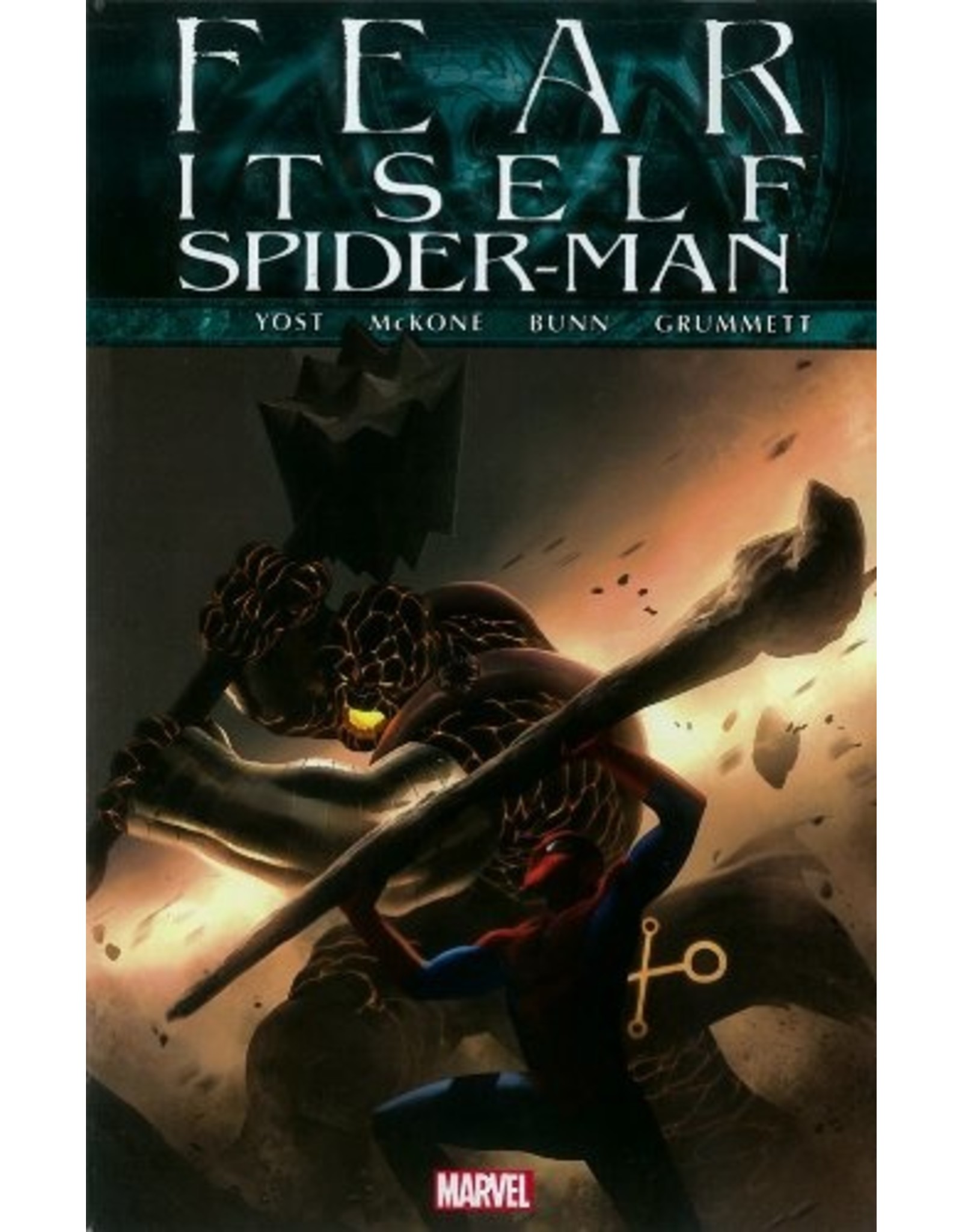 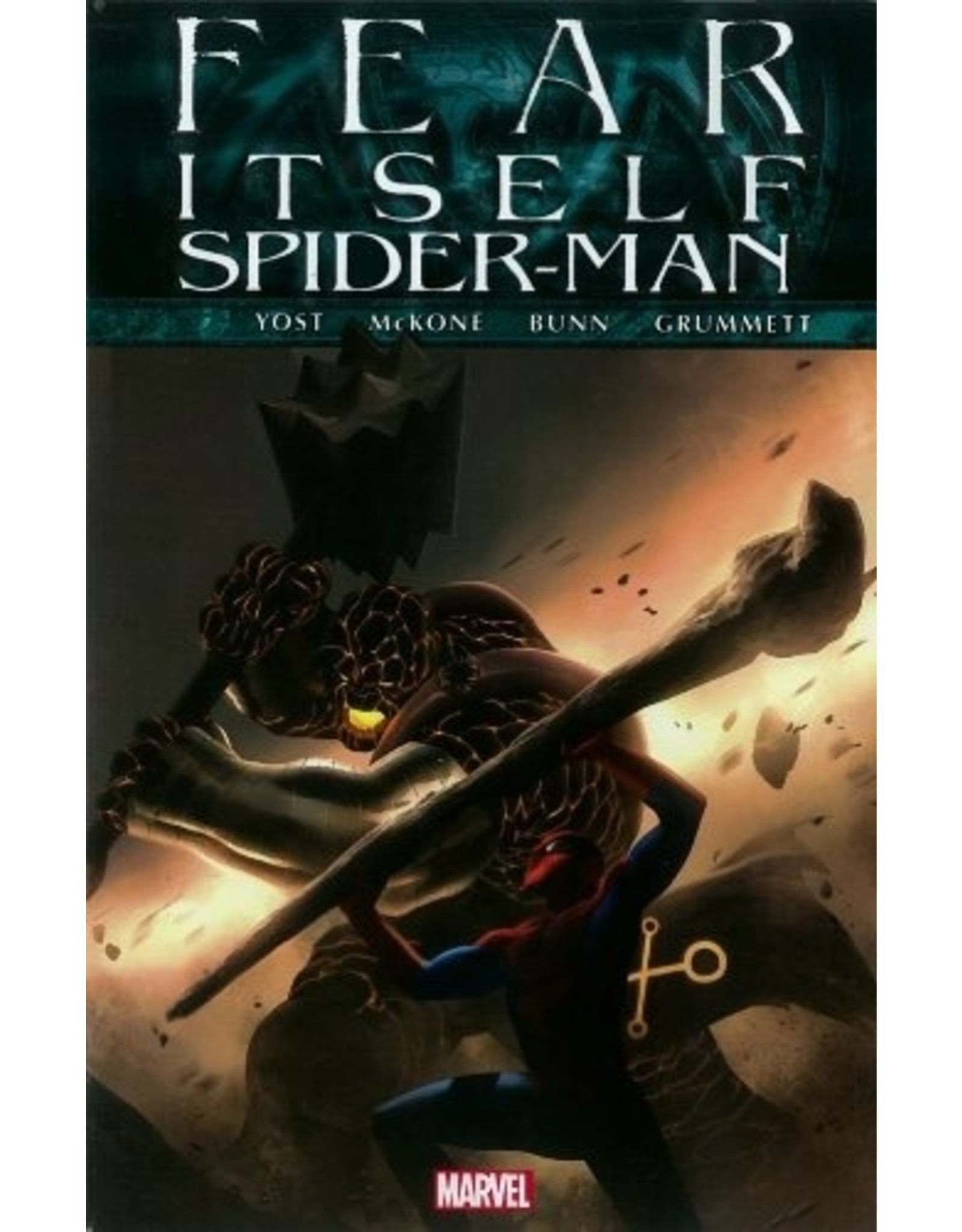 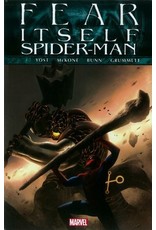 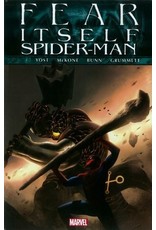 As Fear Itself overtakes the world, New York City is mired in chaos ... and Spider-Man struggles to cope with his own crippling fears. He can help end the onslaught - but with his capabilities pushed to the brink, is he up to the challenge? With great power comes great responsibility - but Spider-Man's power is nothing compared to the power of fear, and his responsibility is more than he can bear. As the world falls beneath the Worthy, Spider-Man must take a stand - even if it's his last - when a hammer falls on Yancy Street, and the Thing is transformed into a mystically powered engine of destruction. 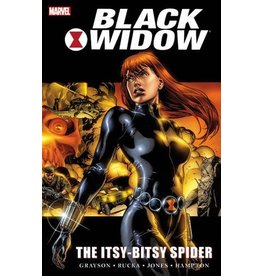