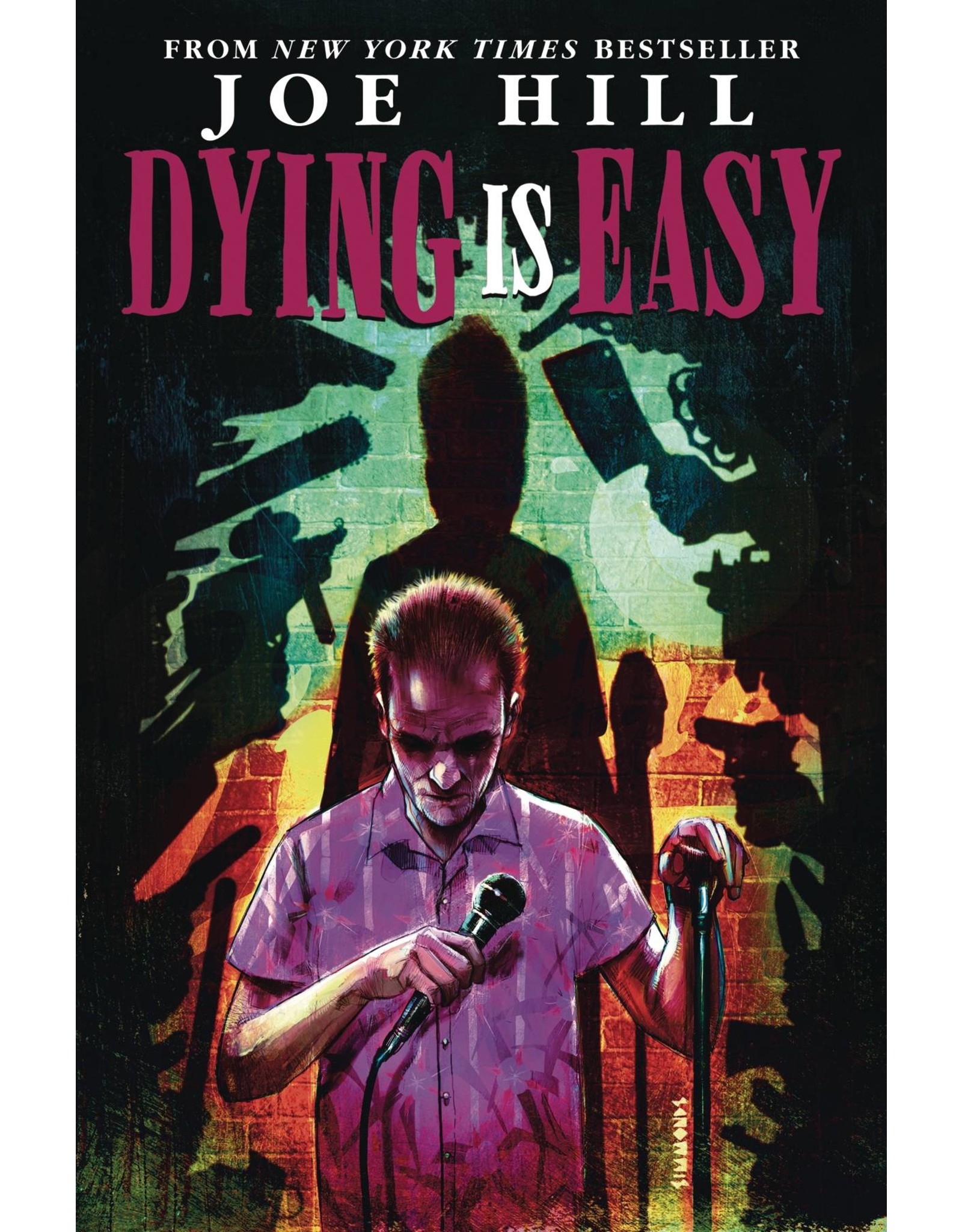 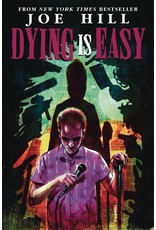 Comedy is hard... but dying is easy! From New York Times bestselling author Joe Hill (Locke & Key, NOS4A2) comes this new graphic novel mystery. Meet Syd "Sh*t-Talk" Homes, a disgraced ex-cop turned bitter stand-up comic turned wanted killer! Syd's rival Carl Dixon is on the verge of comedy superstardom and he got there the dirty way: by stealing jokes. He's got a killer act, an ugly past, and more enemies than punch-lines. When he turns up dead, Syd is on the top of the suspect list... he had motive, he was the last man to see Dixon alive, and he had already named his price for taking Dixon out. Syd isn't guilty of anything but bad jokes but now he's on the run, and it'll take all of his investigative chops to nail the real killer, before the cops nail him. 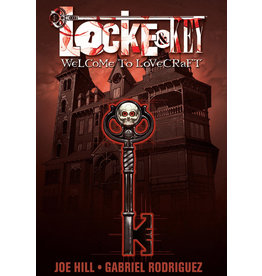 The Eisner-nominated Locke & Key tells of Keyhouse, an unlikely New England mansion, with fantastic doors that transform all who dare to walk through them, and home t
Add to cart
LOCKE & KEY TP VOL 01 WELCOME TO LOVECRAFT
$19.99
$14.99
Sale 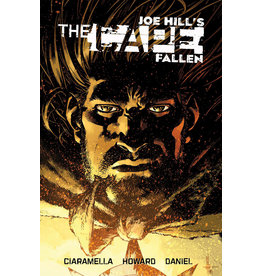