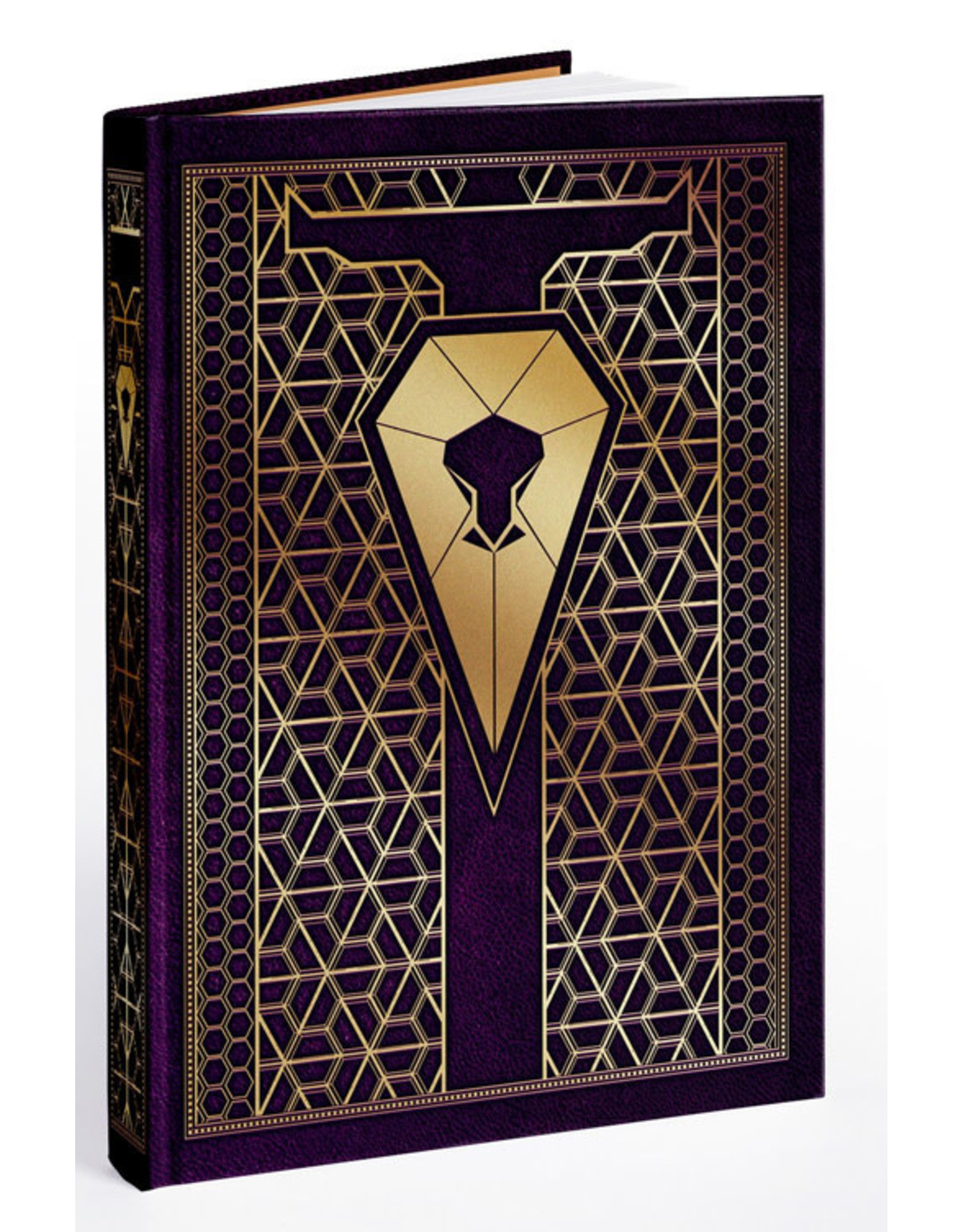 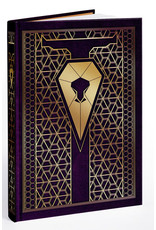 Pre-Order Discount for a Limited Time!

“One day the Emperor will send a legion or two of his Sardaukar down here onto Giedi Prime and that’ll be an end to the Baron Vladimir Harkonnen.”

Rule the Imperium as the Royal House Corrino, using your power and influence to shape the universe and pitting against each other those who would take your throne from beneath you. Fight to retain your power or build the Empire to even greater heights as the Corrino seal on this copy will inspire fear in all Houses that oppose you and your legions of Sardaukar.

The Corrino Collector’s Edition will be a six-month hobby-game exclusive. 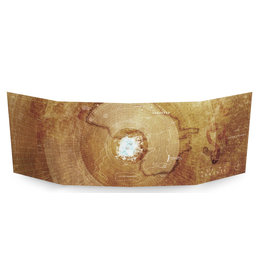 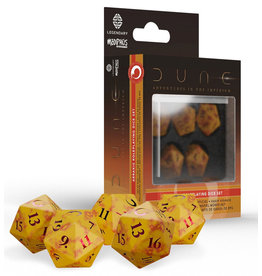 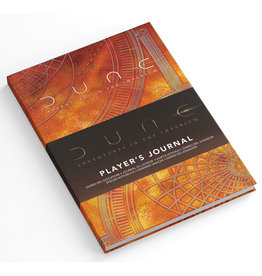 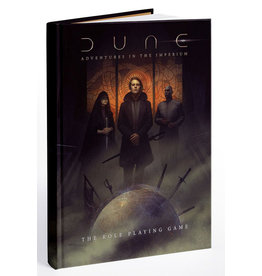