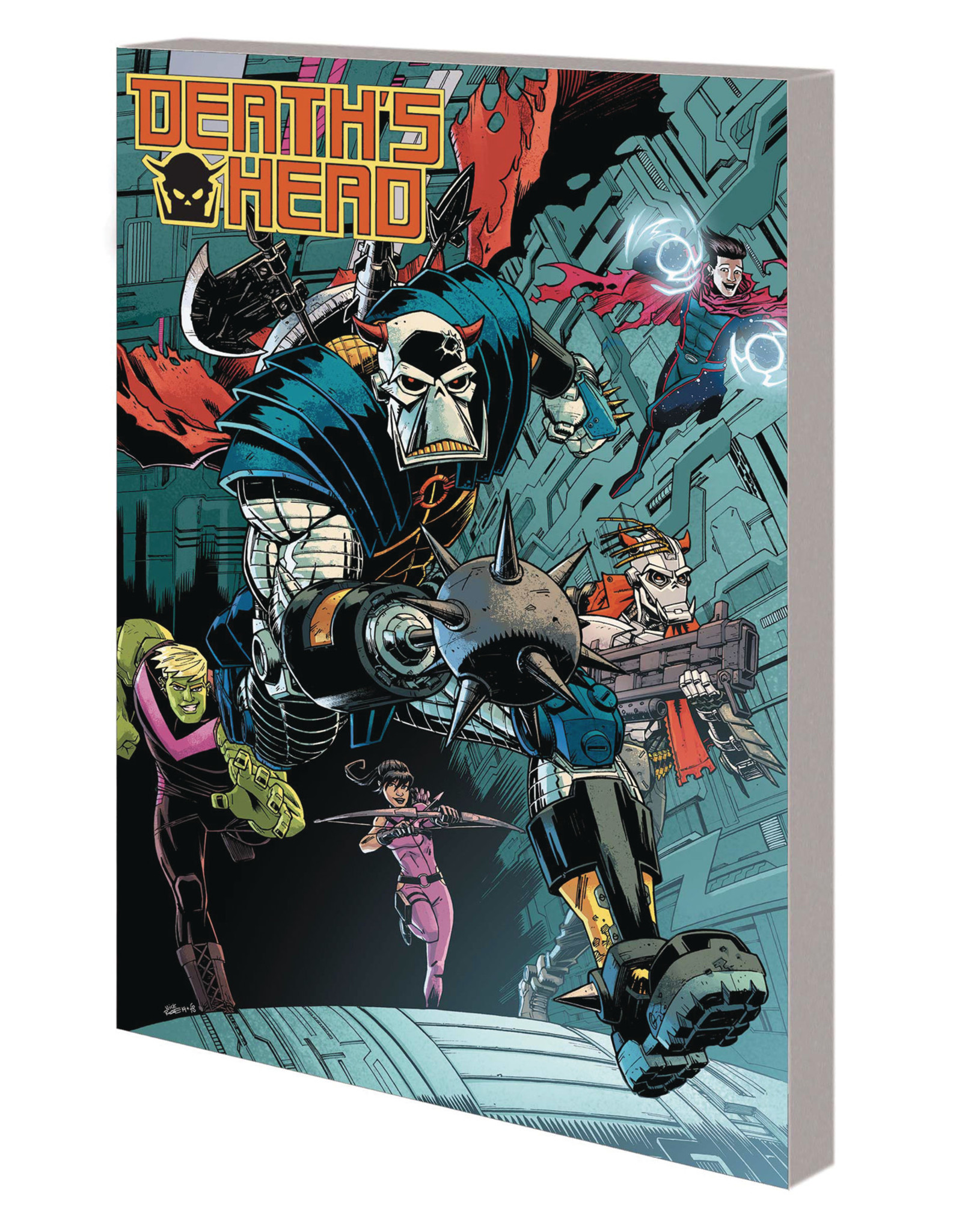 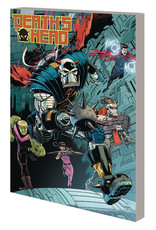 Marvel UK's hottest character returns! When a job goes wrong, the intergalactic mech merc called Death's Head wakes up half-assembled at a punk show! And if a crowd full of deodorant-eschewing youths weren't enough, the Young Avengers have shown up! Well, half of them, anyway. Now, Hulkling and Wiccan will face down the best freelance peacekeeping agent in this universe! But why is there a "younger," upgraded version of Death's Head in Billy and Teddy's apartment? Death's Head's search for answers leads to a shooting spree - but he just might find himself outmatched this time! Dr. Evelyn Necker is out there, stalking the streets, looking for the recipe for a perfect Death's Head - and when she gets her hands on the original, it'll set up one heck of a death match, yes? Collecting DEATH'S HEAD (2019) #1-4.
Parental Advisory