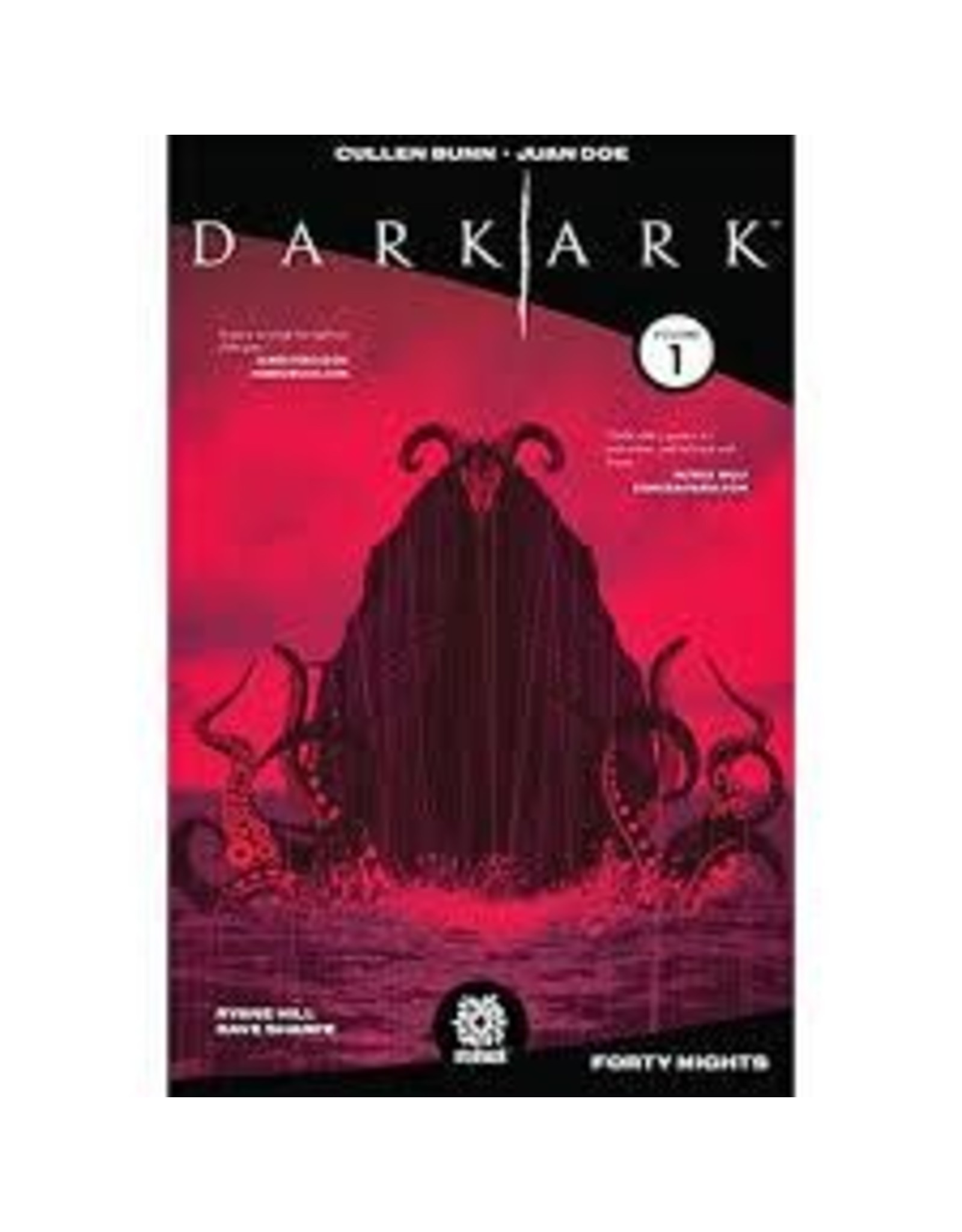 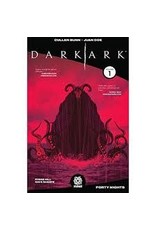 The wickedness of mankind has moved the Creator to destroy the world by way of the flood. Noah has been tasked with building an ark to save his family and the animals of the world. But this is not Noah's story. For darker powers have commanded the sorcerer Shrae to build his own ark and save the unnatural creatures of the world?such as the vampires, the dragons, the naga, and the manticore. But what will happen on a vessel crawling with monsters, where insidious intrigue and horrific violence are the rule of law? From writer Cullen Bunn (X-Men Blue, Deadpool, Venom) and artist Juan Doe (AMERICAN MONSTER, WORLD READER)comes a sinister tale of biblical proportions. 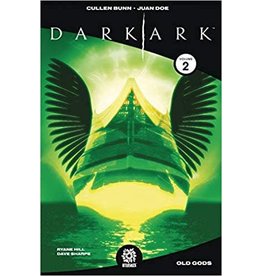 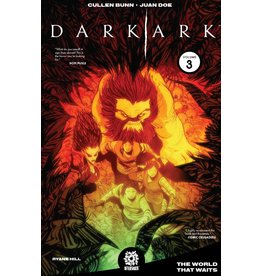 Shrae stands watch over the monsters that haunt the night. But in order for Shrae's charges to thrive in the World That Waits, Noah's Ark must also survive. And when Noah's vessel encounters trouble, Shrae's monsters must work in secrecy to ensure that th
Add to cart
DARK ARK TP VOL 03
$14.99 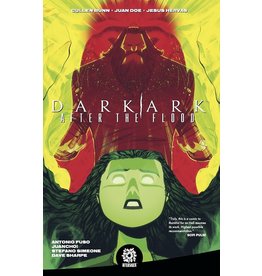 Now that the denizens of the DARK ARK have beaten Noah's Ark to land, a new societal order must be created - one based on the rule of monsters. Khalee, a new sorceress, ventures to maintain order amidst the chaos, but her otherworldly masters have a diffe
Add to cart
DARK ARK AFTER THE FLOOD TP VOL 01
$16.99