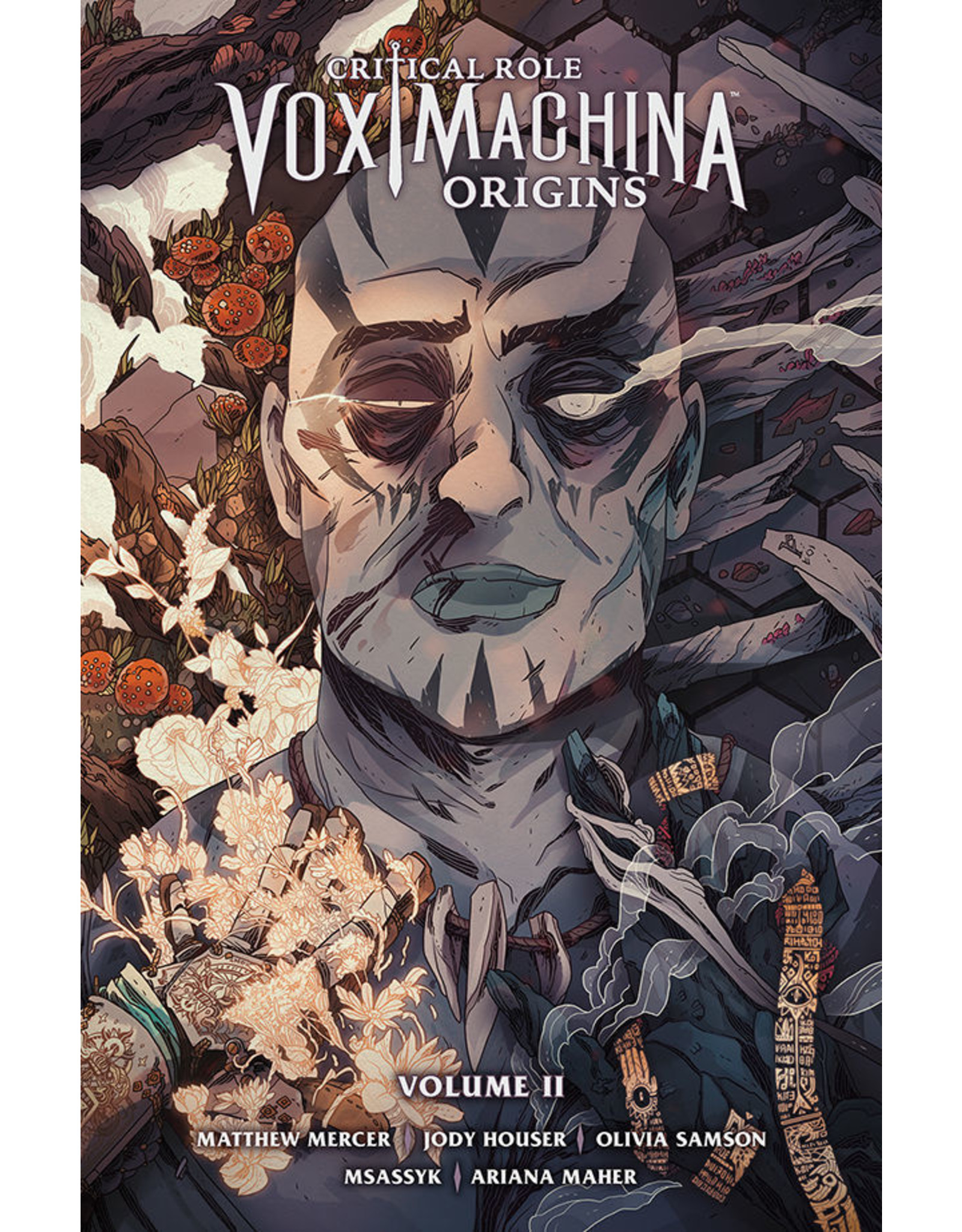 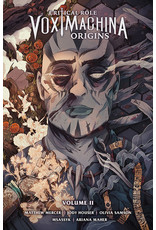 The unlikely heroes of Vox Machina are back in action!

Join familiar faces from Critical Role's smash-hit first campaign as their escapades in Stilben lead them toward new adventure-and a dire threat to Grog when he goes missing in the night. Tracking him down will see the party lose one member, gain another, and reveal parts of Grog's secret past. But first, his friends have to actually find him.

Add your review
0 stars based on 0 reviews
Critical Role / 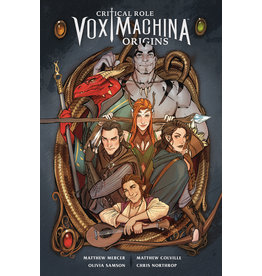 Vox Machina will save the world. Eventually. But even they have to start somewhere.
Add to cart
CRITICAL ROLE TP VOL 01 VOX MACHINA ORIGINS
$19.99
Sale 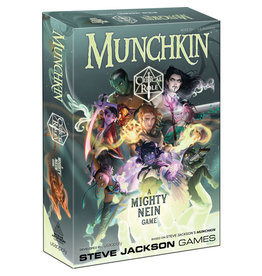 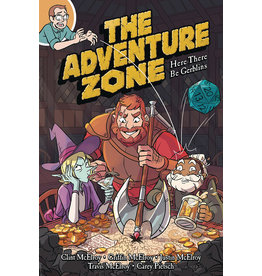 Once upon a time there were 3 brothers who decided to do a podcast with their dad.
Add to cart
ADVENTURE ZONE GN VOL 01 HERE THERE BE GERBLINS
$19.99