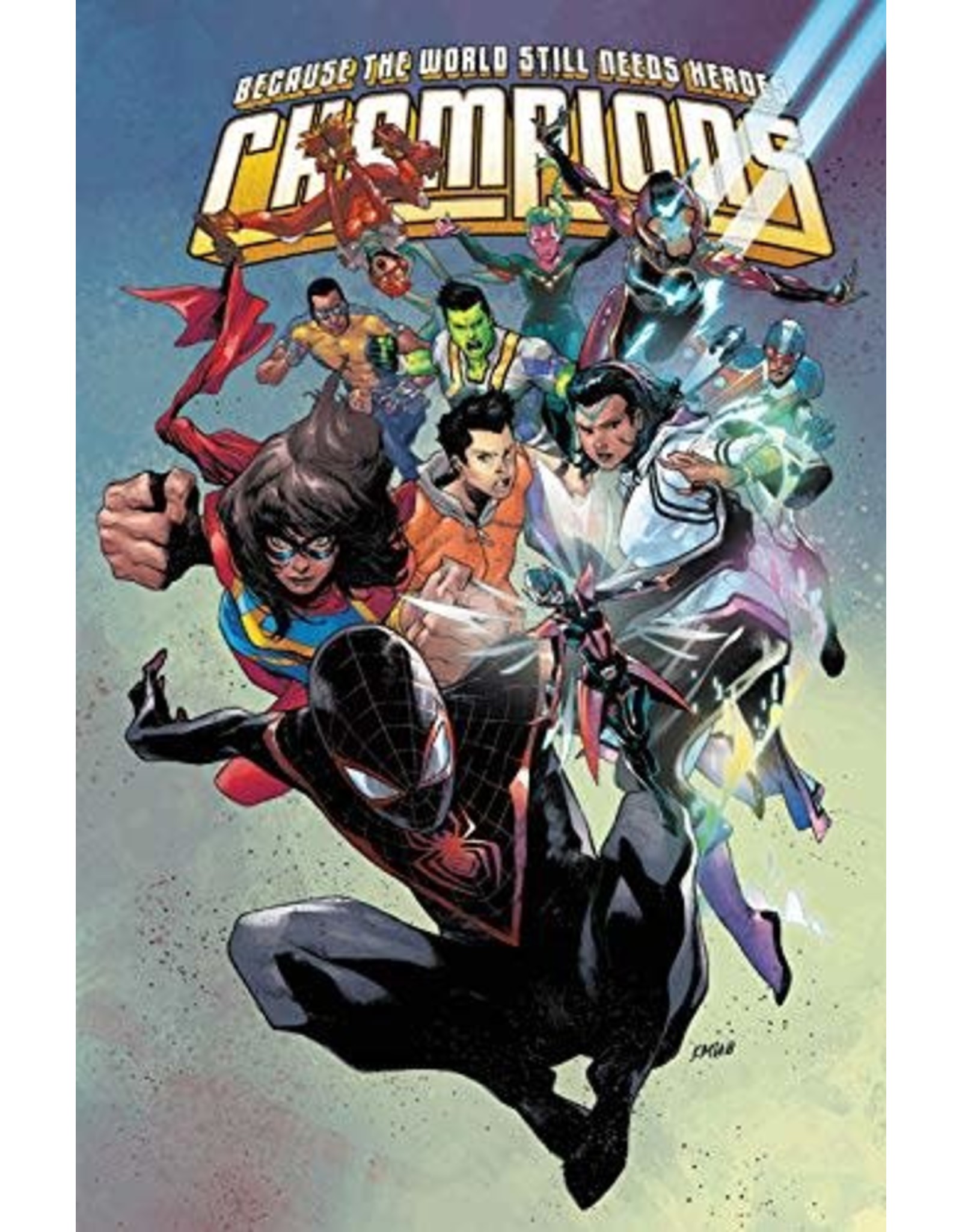 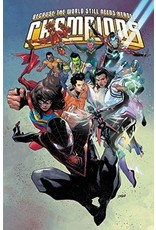 The world still needs heroes - and there are heroes all over the world! A new era begins as the Champions go global! Under Ms. Marvel's leadership, an army of young adventurers is saving people and improving lives across the planet - but something sinister lurks beneath the surface. A dark secret that could destroy the team and everything they stand for! When the dream is at stake, what would you be willing to sacrifice to keep it alive? One of the Champions makes a choice that will haunt them for the rest of their days, and now the villain behind that decision has everything they need to shatter the next generation of heroes! Is this the ultimate sacrifice or the ultimate betrayal? Ms. Marvel will find out the truth, even if it kills her. Collecting CHAMPIONS (2019) #1-4.
Rated T+

Add your review
0 stars based on 0 reviews
Ms. Marvel /