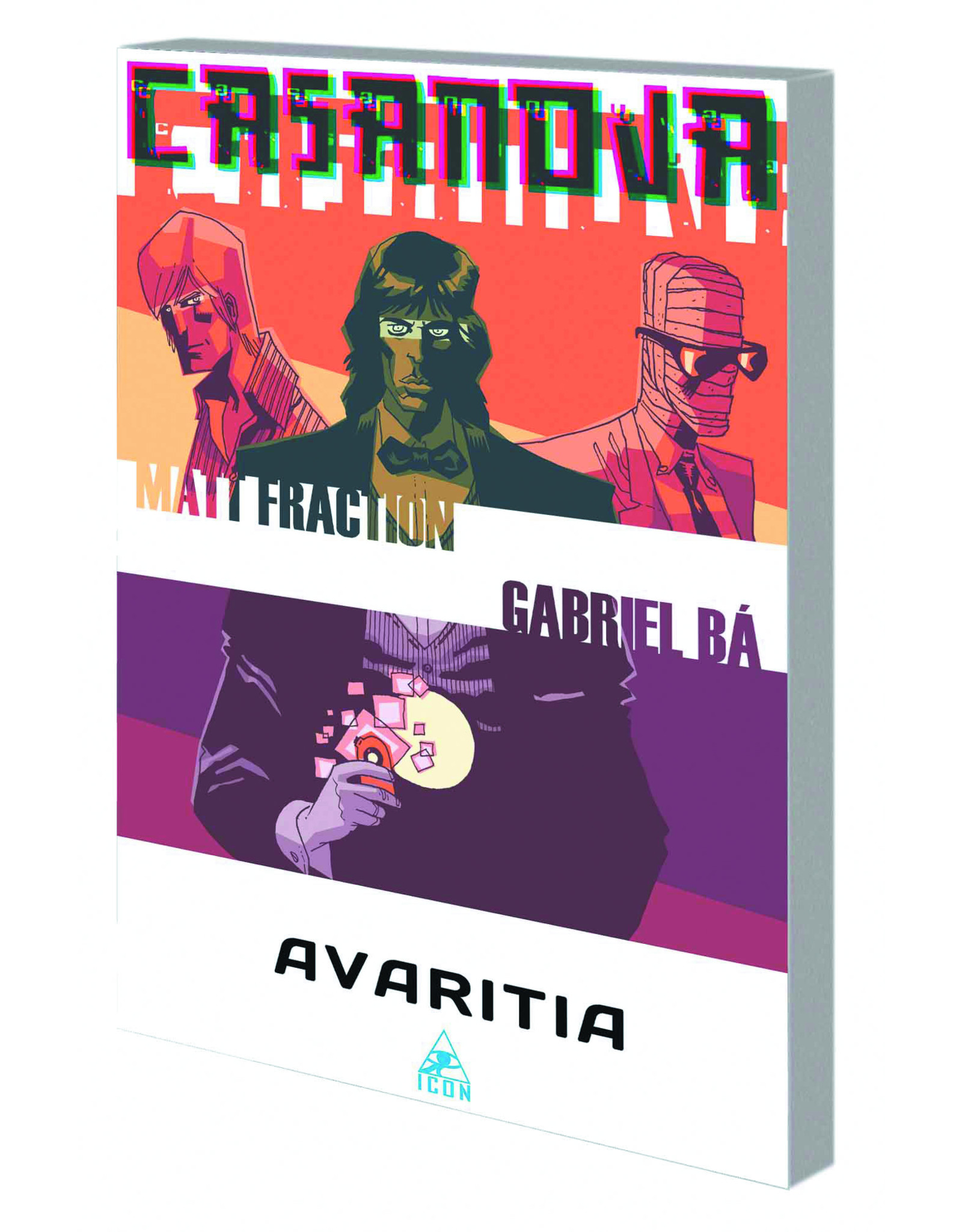 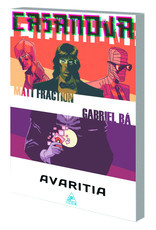 From the writer of Marvel's smash hit FEAR ITSELF and the artist of the best-selling book Umbrella Academy comes one of the most critically acclaimed series of the year! On the run from ten thousand parallel worlds that want him dead, Casanova Quinn, the world's sexiest and savviest superspy, fights tyrant and hero alike. Now Cass and Sasa Lisi, his girlfriend from beyond tomorrow, must flee from space-time itself, aim one batch of enemies at the other, kill everybody, and save everything, simultaneously. Don't be afraid: you are an apocalypse dreaming of butterflies + the first part of reincarnation is dying. You have never read a book like CASANOVA.