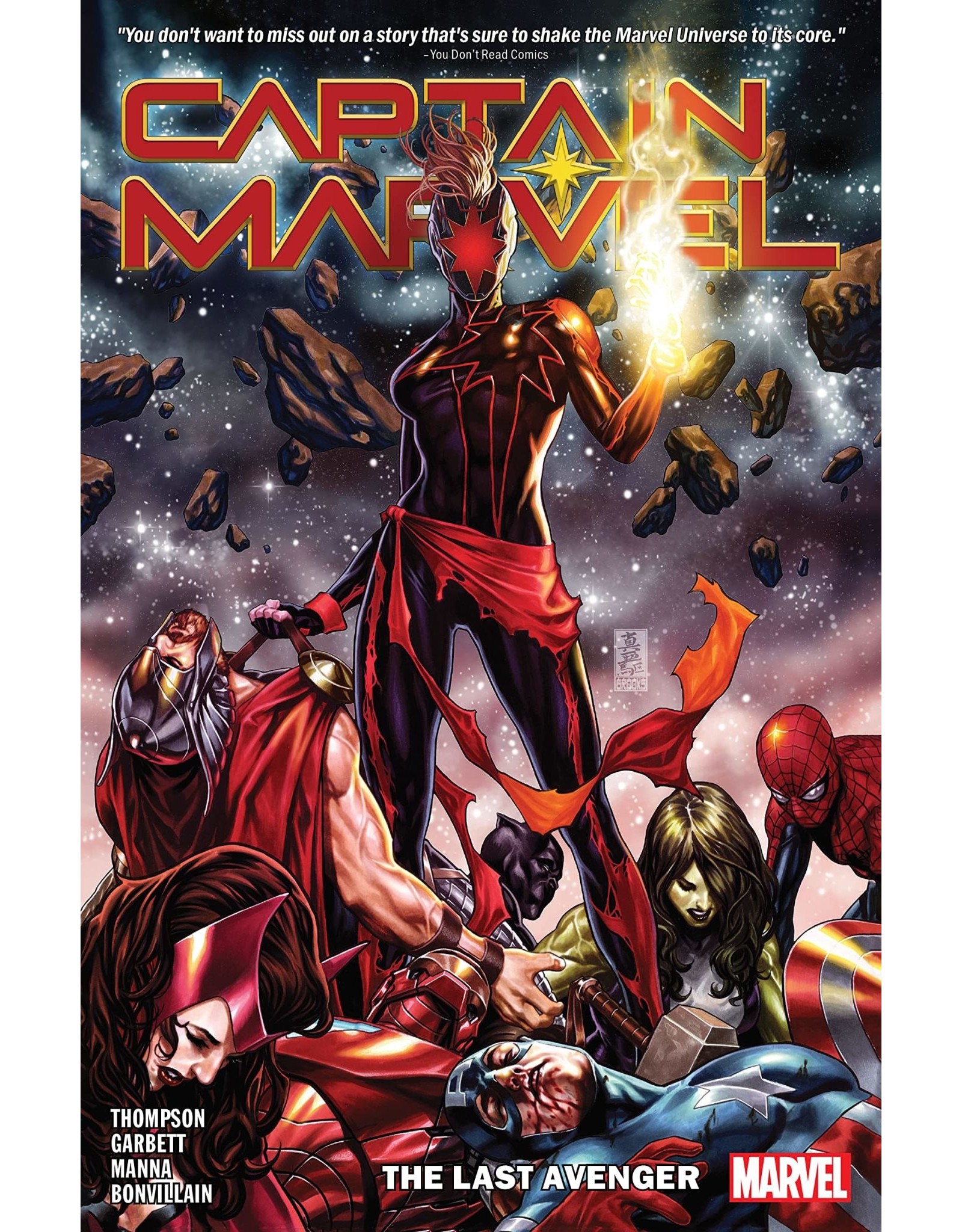 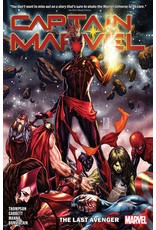 Captain Marvel takes on the Avengers - to the death! Carol Danvers has fought alien hordes. Rescued the X-Men. Punched Thanos in the face. Literally saved the world! But now she faces her greatest challenge: kill her fellow Avengers! And she has 24 hours to do it! But why?! As the nightmare becomes reality and Earth's Mightiest Heroes begin to fall one by one, what does this mean for Carol - and for the world? When the mastermind behind Carol's deadly transformation is revealed, she must finally reconcile her human and alien sides - or lose them both. But as a plan begins to form, will the power of the Avengers be enough to save the world? It's a shocking new direction for Captain Marvel - and life on Earth will never be the same! 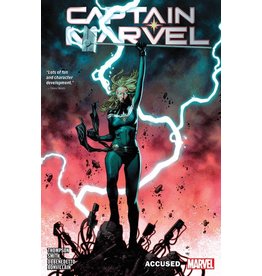 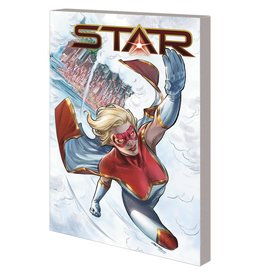 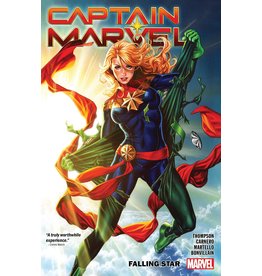 When her Kree heritage is exposed to the world in dramatic fashion, Carol goes from beloved hero to Public Enemy No. 1! And as a new hero steps into the limelight, Carol can't help but wonder: Does the world even need Captain Marvel?
Add to cart
CAPTAIN MARVEL TP VOL 02 FALLING STAR
$17.99 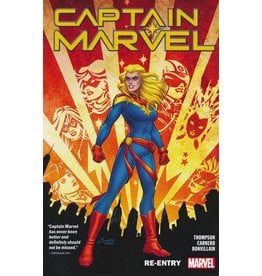