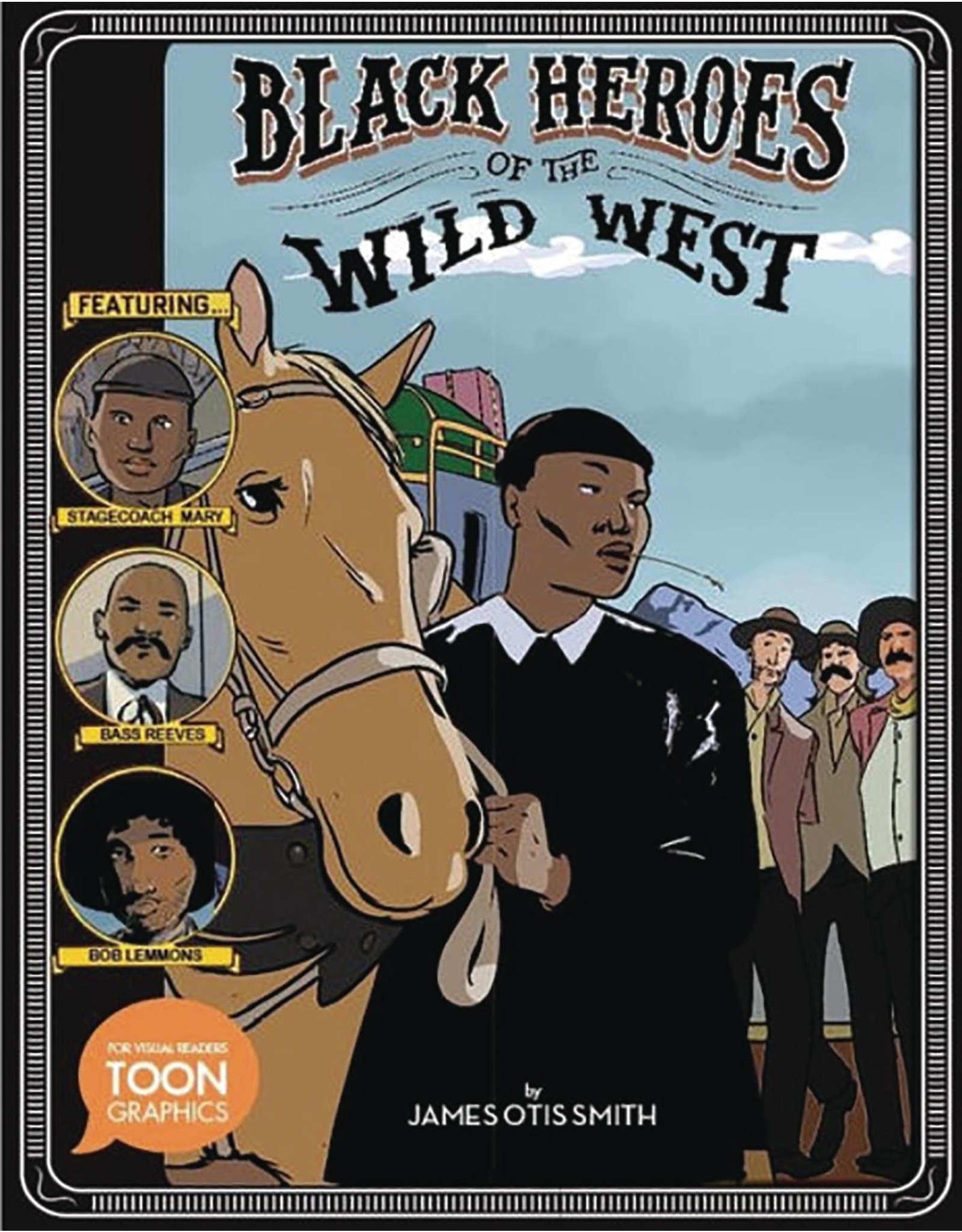 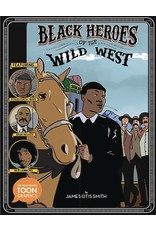 This graphic novel by James Otis Smith celebrates the extraordinary true tales of
three black heroes who took control of their destinies and stood up for their
communities in the Old West. Born into slavery in Tennessee, Mary Fields became
famous as "Stagecoach Mary," a cigar-chomping, cardplaying coach driver who never
missed a delivery. Bass Reeves, the first black Deputy US Marshal west of the
Mississippi, was one of the wiliest lawmen in the territories, bringing thousands of
outlaws to justice with his smarts. Bob Lemmons lived to be 99 years old and was so
good with horses that the wild mustangs on the plains of Texas took him for one of
their own.