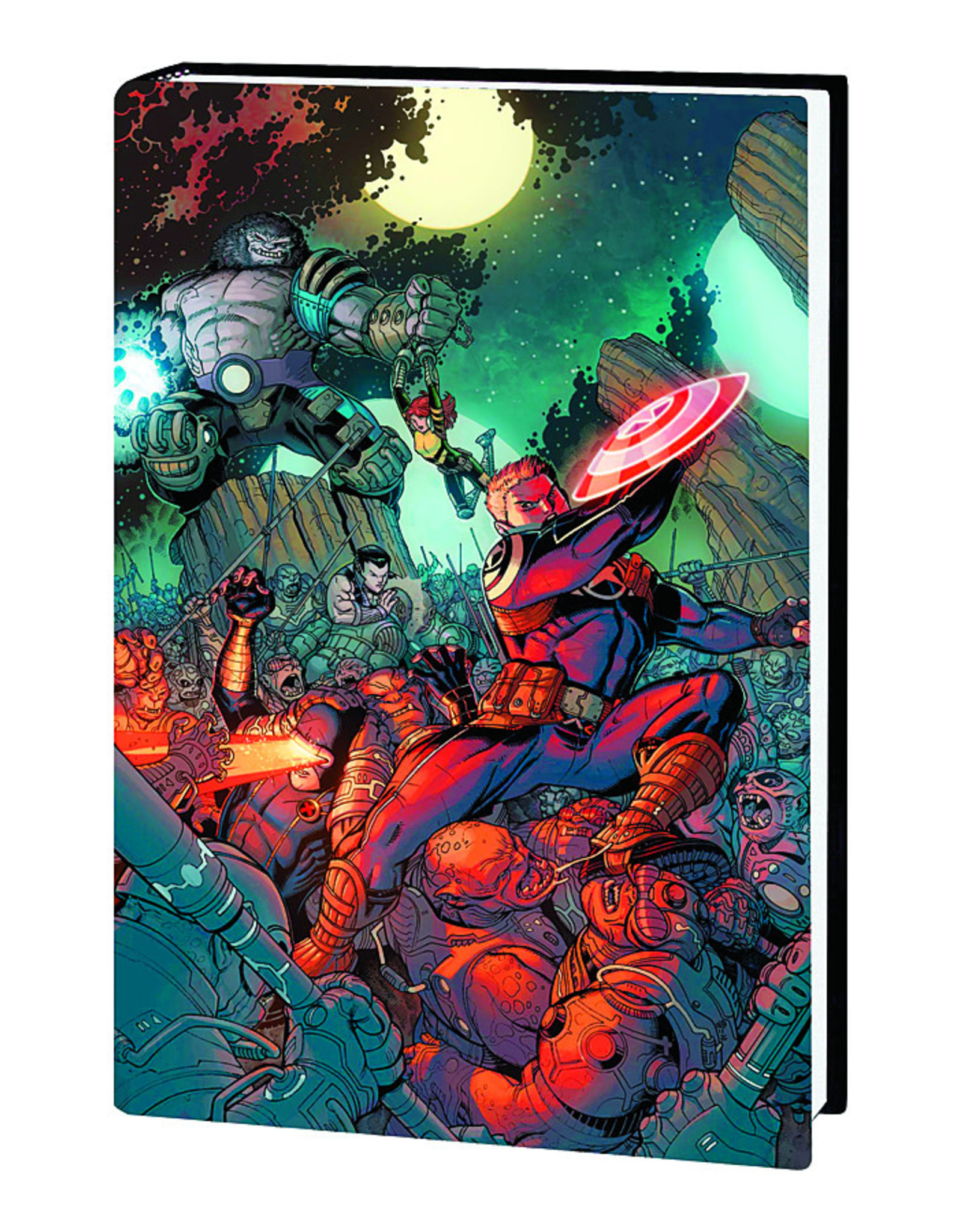 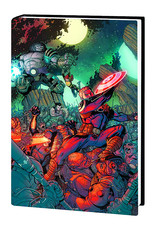 Sucked into the Negative Zone, the X-Men are taken captive by Blastaar - and with the Fantastic Four still reeling from a death in the family, it falls to Steve Rogers to step in and mount an interdimensional rescue mission to save the mutants. But the Negative Zone alien isn't the biggest problem the X-Men and fighting Avenger will face. The lack of water and bizarre physics of the Negative Zone have driven Namor crazy - so crazy he's destroying everything in his path, even his friends! Collecting UNCANNY X-MEN ANNUAL (2006) #3, STEVE ROGERS: SUPER-SOLDIER ANNUAL #1 and NAMOR: THE FIRST MUTANT ANNUAL #1.
112 PGS./Rated A