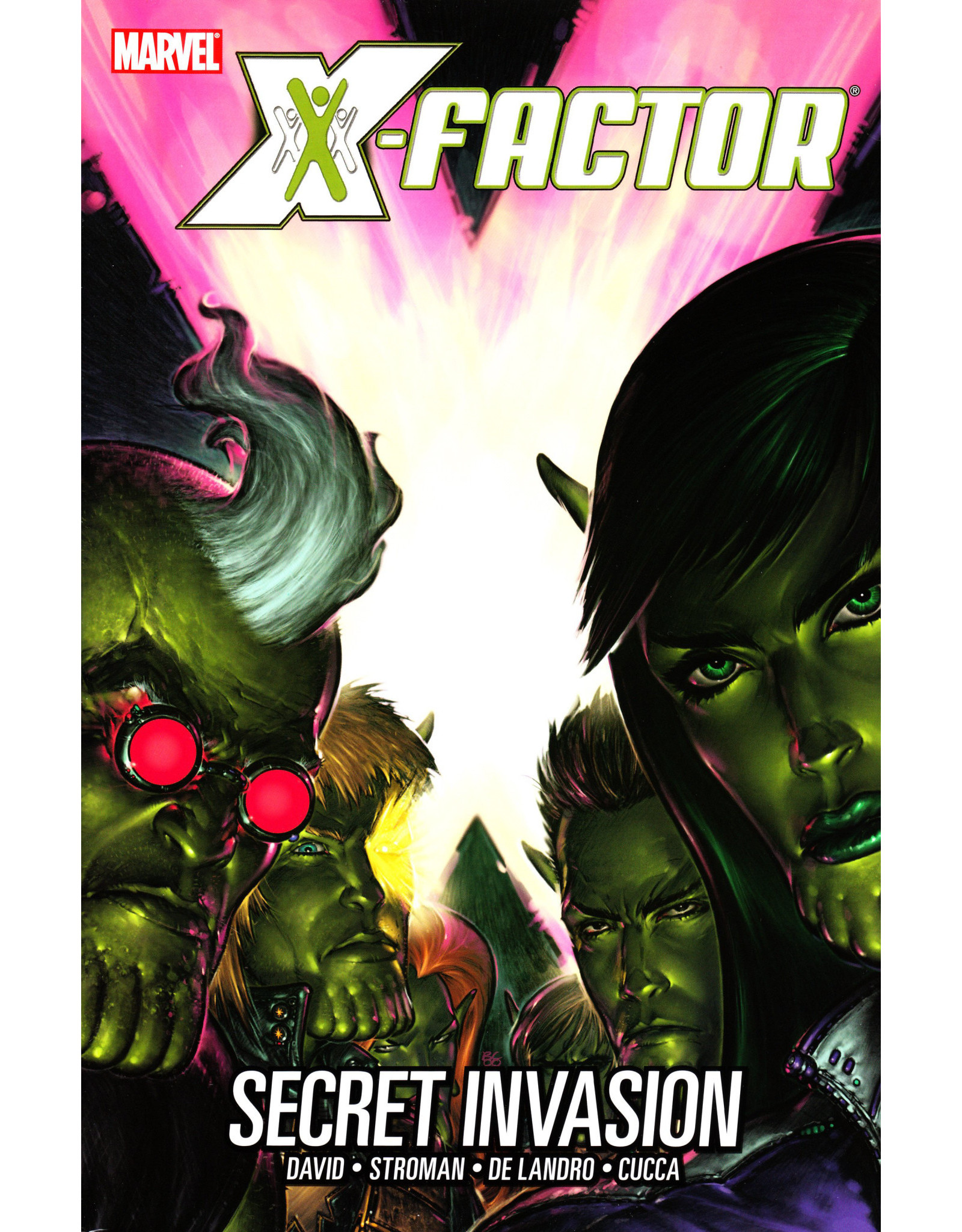 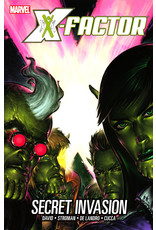 Earth has been infiltrated! The shape-shifting alien Skrulls have seeded the ranks of the world's governments, businesses and even super-hero organizations with sleeper agents bent on a global coup. Now, it's up to X-Factor Investigations and everyone's favorite green bounty hunter She-Hulk to uncover the plot and punch the conspirators repeatedly. When X-Factor receives word that the X-Man Darwin has gone missing, they begin investigating immediately. Little do they suspect that Darwin has fallen in with the dimension-hopping X-Man Longshot, newly returned to the Marvel Universe. Although Longshot's powers alter luck in his favor, it seems trouble follows him endlessly; it will take all of Darwin's unusual abilities to survive this "friendship." Collecting X-FACTOR #33-38 and SHE-HULK #31.