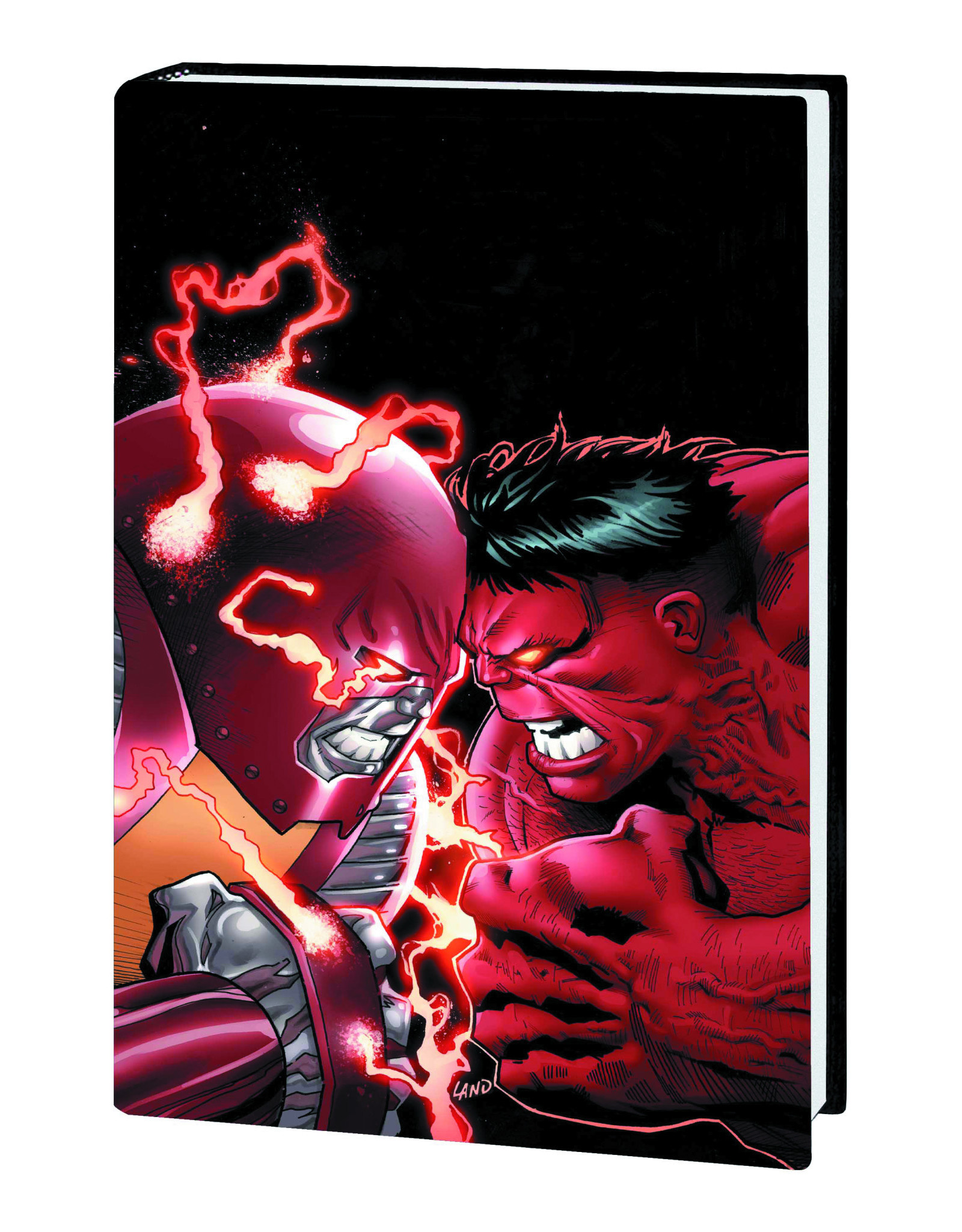 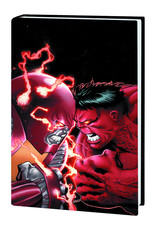 AVX TIE-IN! Cyclops leads the X-Men into their toughest battle yet as they take on the Earth's Mightiest Heroes! The earth shakes when a Juggernaut-powered Colossus faces off against the Red Hulk! And it's a return to Tabula Rasa as the two teams take their battles worldwide! Plus: Hope is on the run for her life, but can she outrun destiny? And what has Mr. Sinister been doing while the X-Men have been fighting the Avengers? Find out here! Collecting UNCANNY X-MEN (2012) #11-14.