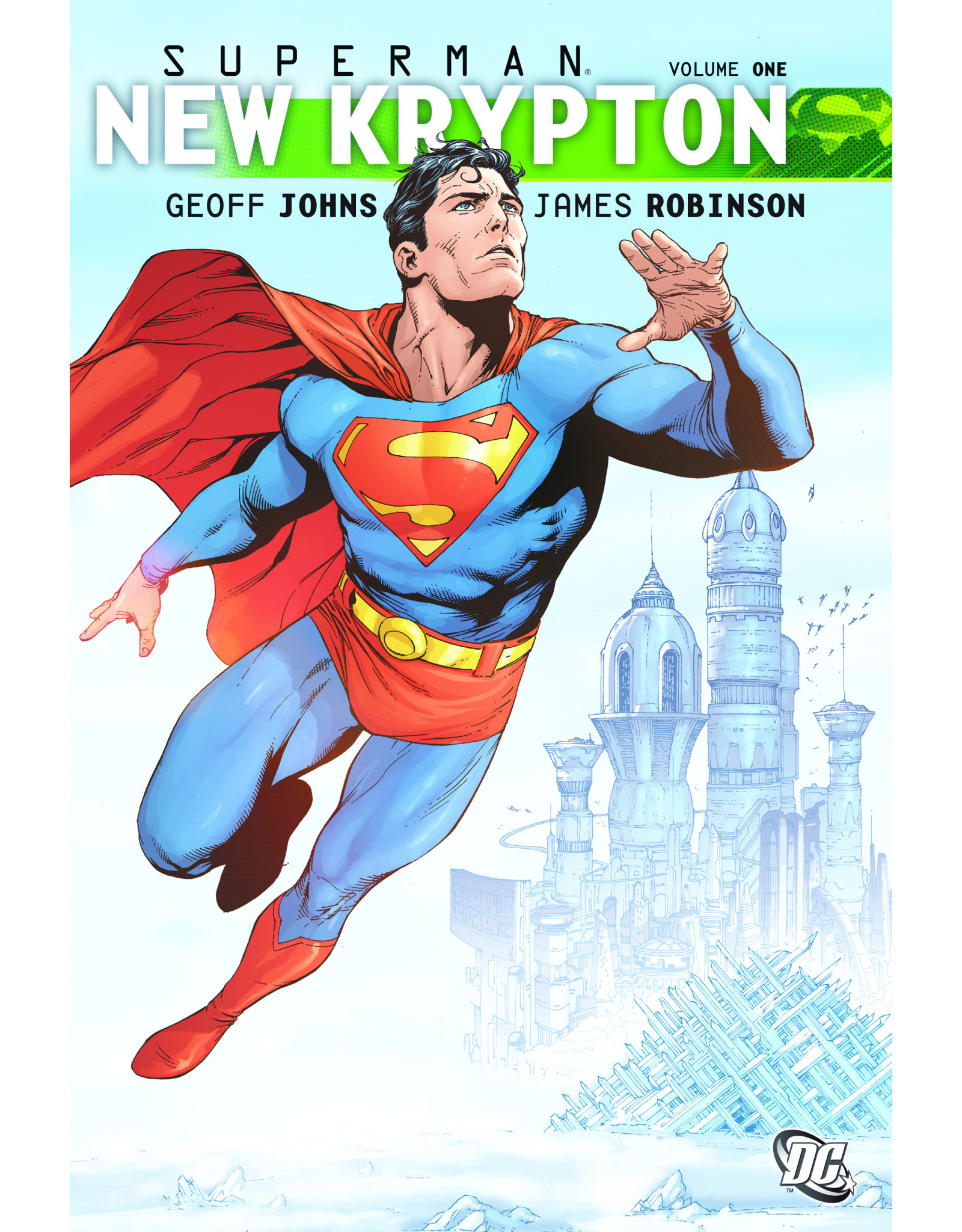 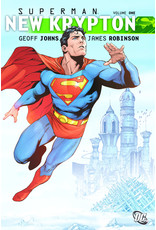 After a devastating battle with the alien villain Brainiac, The Man of Steel learns that a piece of his home planet Krypton survived - the shrunken, bottle city of Kandor! And when the city is grown to normal size, it looks like Superman finally has the connection to his past he's been missing all his life as thousands of Kryptonians are suddenly able to walk the Earth. But his happiness soon turns to dread as relations between the Kryptonians and humans dissolve, and the two cultures face a massive clash! This hardcover collects SUPERMAN: NEW KRYPTON SPECIAL #1, SUPERMAN'S PAL, JIMMY OLSEN SPECIAL #1, SUPERMAN #681, ACTION COMICS #871 and ADVENTURE COMICS SPECIAL FEATURING THE GUARDIAN #1.