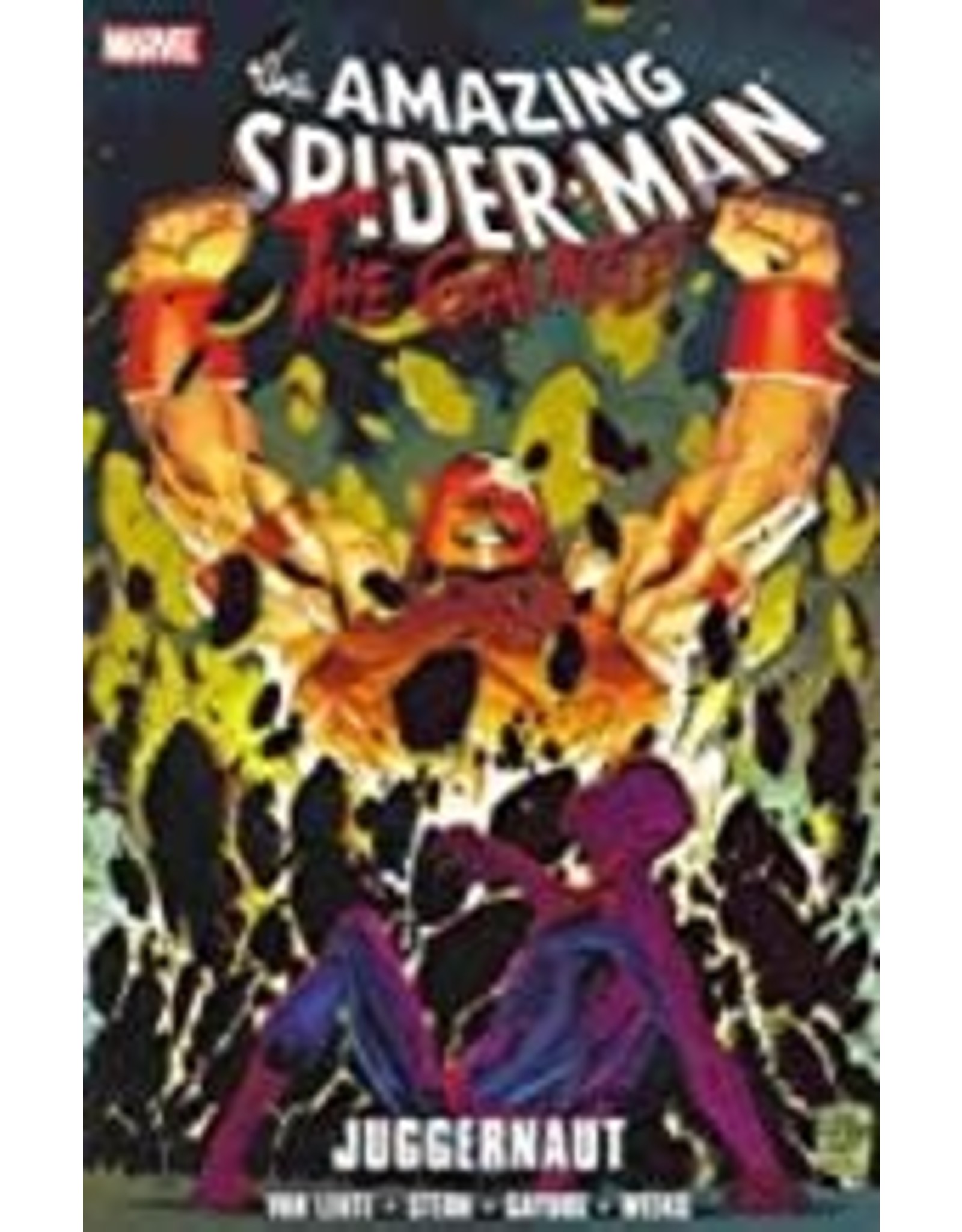 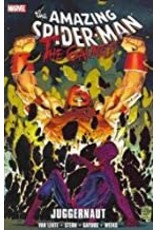 SOMETHING can stop the Juggernaut! The unlikeliest of foes, Spider-Man and Juggernaut have gone toe-to-toe multiple times in the past, each battle ending in one massive migraine for New York's favorite wall-crawler! But after each previous confrontation, at least Spidey could say he walked away alive. Not so this time, perhaps, as the web-slinger must face not only the once-unstoppable force of the Juggernaut, but also the cosmic entity that finally was able to stop him! Stuck between two of the universe's most awesome powers, SOMETHING may just stop Spider-Man - for good! Plus: The Hood holds an open casting call for someone to don the suit of the old Scorpion! How does this fit into the Kravinoffs' plans? And what is the new Scorpion, Carmilla Black, doing at the auditions? Collecting AMAZING SPIDER-MAN #626-629 & #229-230.
152 PGS./Rated A