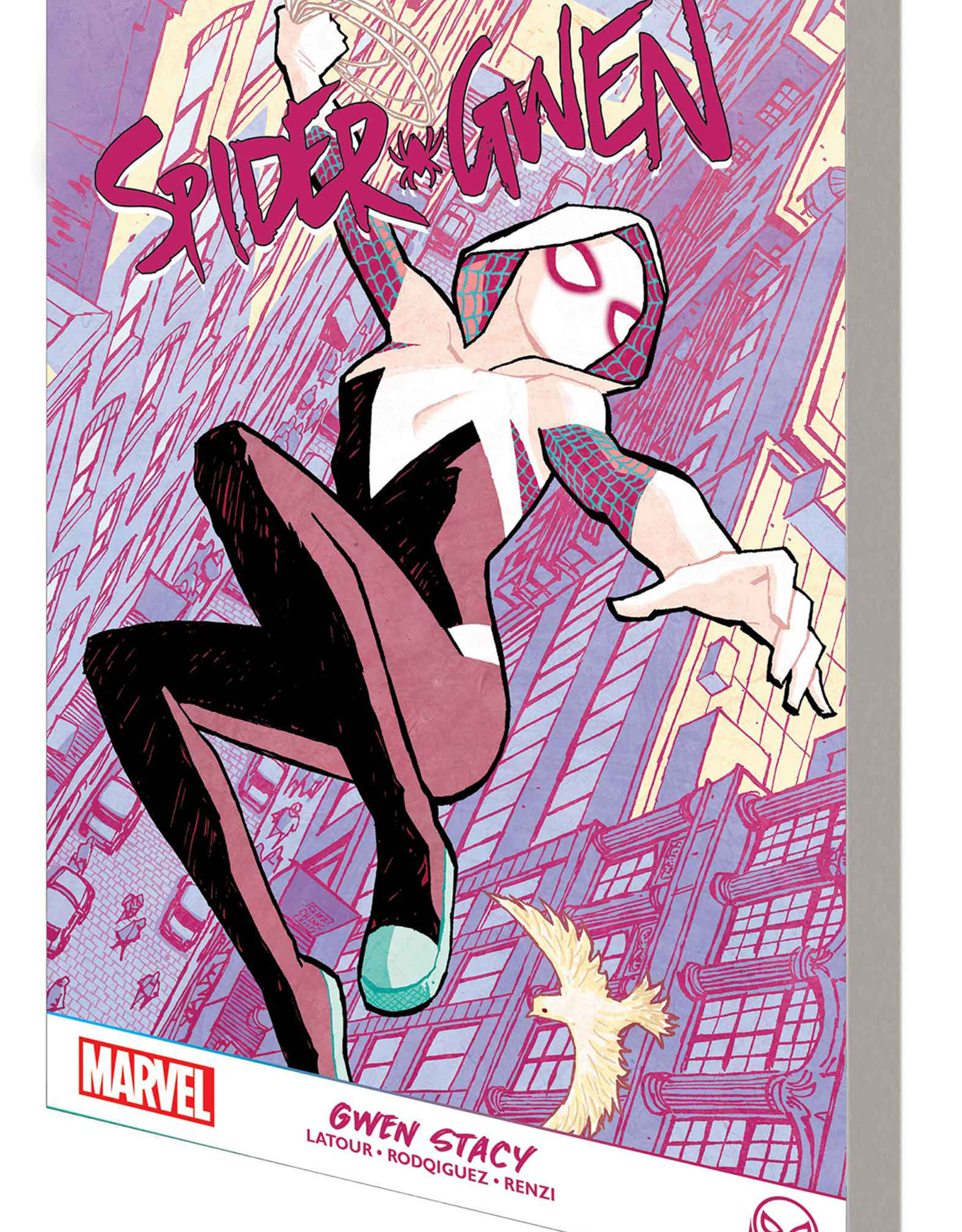 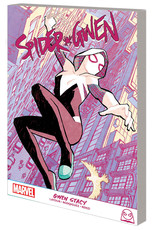 A spectacular spider-powered hero for a new generation! On the most tragic day of her life, Earth-65's Gwen Stacy was convinced the Lizard died in her arms along with Peter Parker. Now a new reptilian rampage has left her in doubt - not only about Peter's life, but also about his death! And Gwen's troubles pile up as the Osborns of her world make their debut, and she finds herself on S.H.I.E.L.D.'s most wanted list. Perhaps another Spider-Woman, Jessica Drew, could share some lessons about power and responsibility! Get to know Gwen, her policeman father, George Stacy, and her BFFs and bandmates - the incomparable Mary Janes! Plus: more Earth-65 twists on familiar faces including Frank Castle, Matt Murdock and Captain America! Collecting EDGE OF SPIDER-VERSE #2, SPIDER-GWEN (2015A) #1-5 and SPIDER-GWEN (2015B) #1-6.
Ages 10 & Up 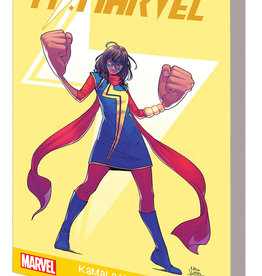 Kamala Khan is an ordinary girl from Jersey City - until she suddenly gains extraordinary gifts. But who is she now? Teenager? Muslim? Inhuman? Kamala explores her newfound powers, but will the weight of the legacy before her be too much?
Add to cart
MS MARVEL GN-TP KAMALA KHAN
$12.99 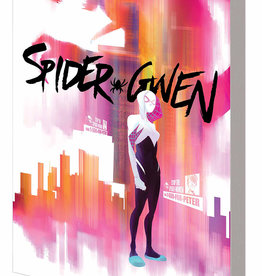 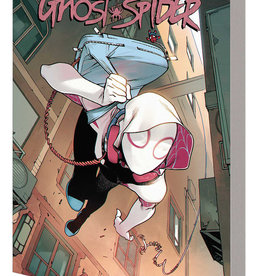 The Spider-Woman of Earth-65 is picking up right where she left off, fighting crime in her home reality - unaware it sits on the precipice of interdimensional calamity!
Add to cart
SPIDER-GWEN GHOST-SPIDER TP VOL 01 SPIDER-GEDDON
$15.99 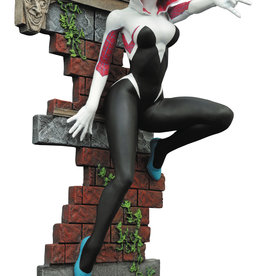 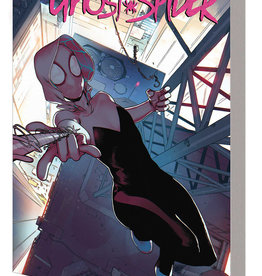 In the aftermath of SPIDER-GEDDON, Gwen Stacy is ready for things to calm down - but when is life ever calm for a teenage super hero?
Add to cart
SPIDER-GWEN GHOST-SPIDER TP VOL 02 IMPOSSIBLE YEAR
$17.99