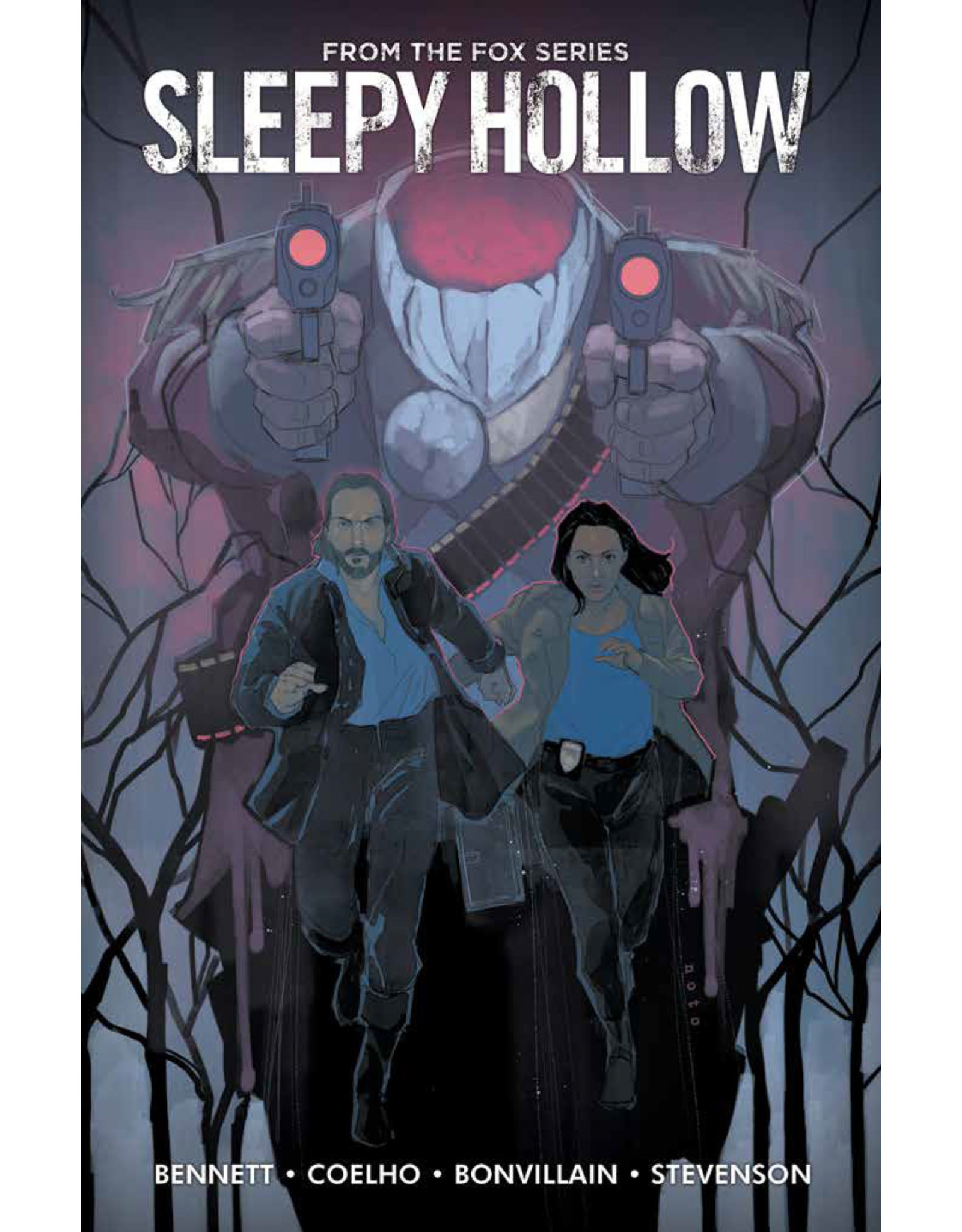 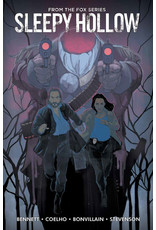 What's To Love: We're huge Sleepyheads, so we were thrilled to dive back into the first season of the hit Fox television show with Marguerite Bennett (A-Force) and artist Jorge Coelho (Loki: Agent of Asgard). This action-packed volume also collects the hilarious shorts of Ichabod and Abbie's day-to-day lives from Noelle Stevenson (Nimona, Lumberjanes).

What It Is: After dying on the battlefield during the Revolutionary War, Ichabod Crane awakes in present-day Sleepy Hollow, NY. His resurrection is tied to the reappearance of the Headless Horseman, one of the Four Horsemen of the Apocalypse. Realizing it is his mission to help stop the end of the world, Ichabod teams with the SHPD's Lt. Abbie Mills to meet each evil threat head-on. But they will learn that sometimes, it's already there, waiting to be unlocked and unleashed on the souls unlucky enough to find it. Items as harmless as a music box or grandfather clock can be used as weapons in the ongoing war to bring about the apocalypse. Abbie and Crane will have to rely on each other if they are both to make it out alive. Collects the complete four-issue miniseries.