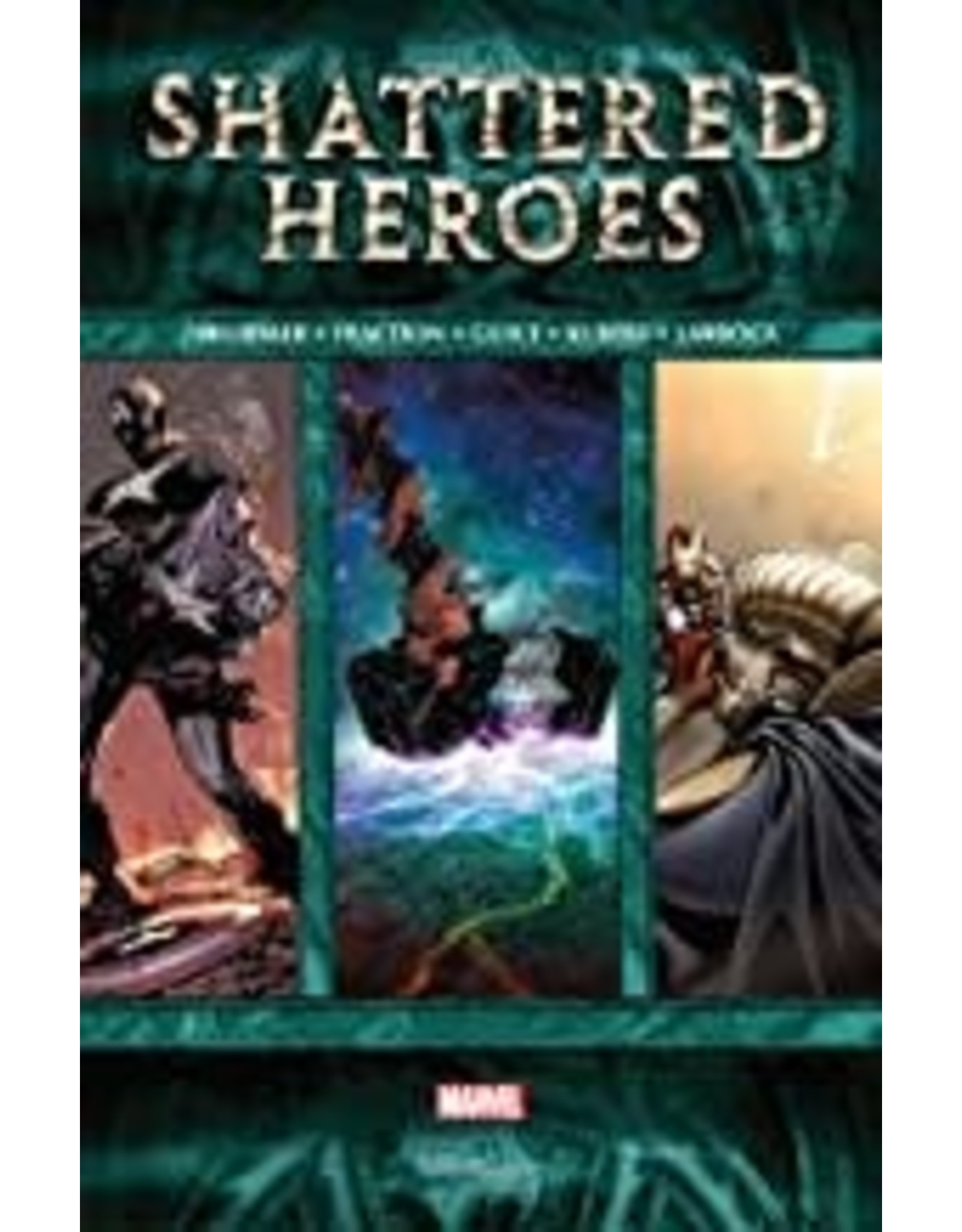 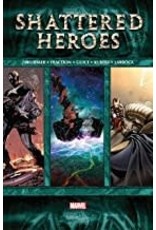 In the wake of FEAR ITSELF, the Marvel Universe's heroes are shattered! See how life has been forever altered for Captain America, as Marvel's heroes hold a wake for fallen friends Bucky Barnes and Thor. Meanwhile, Odin decides the final fate of Asgard - and it will never be the same. Then, Tony Stark squares off against Odin - and before it's all over, Tony's darkest secret is leaked to the world! Plus: The future of the Marvel Universe is unveiled as seven stories set the stage for everything coming your way in 2012, brought to you by the biggest names in the comics industry. Catch the opening act of the biggest changes to the Marvel Universe in more than 35 years!