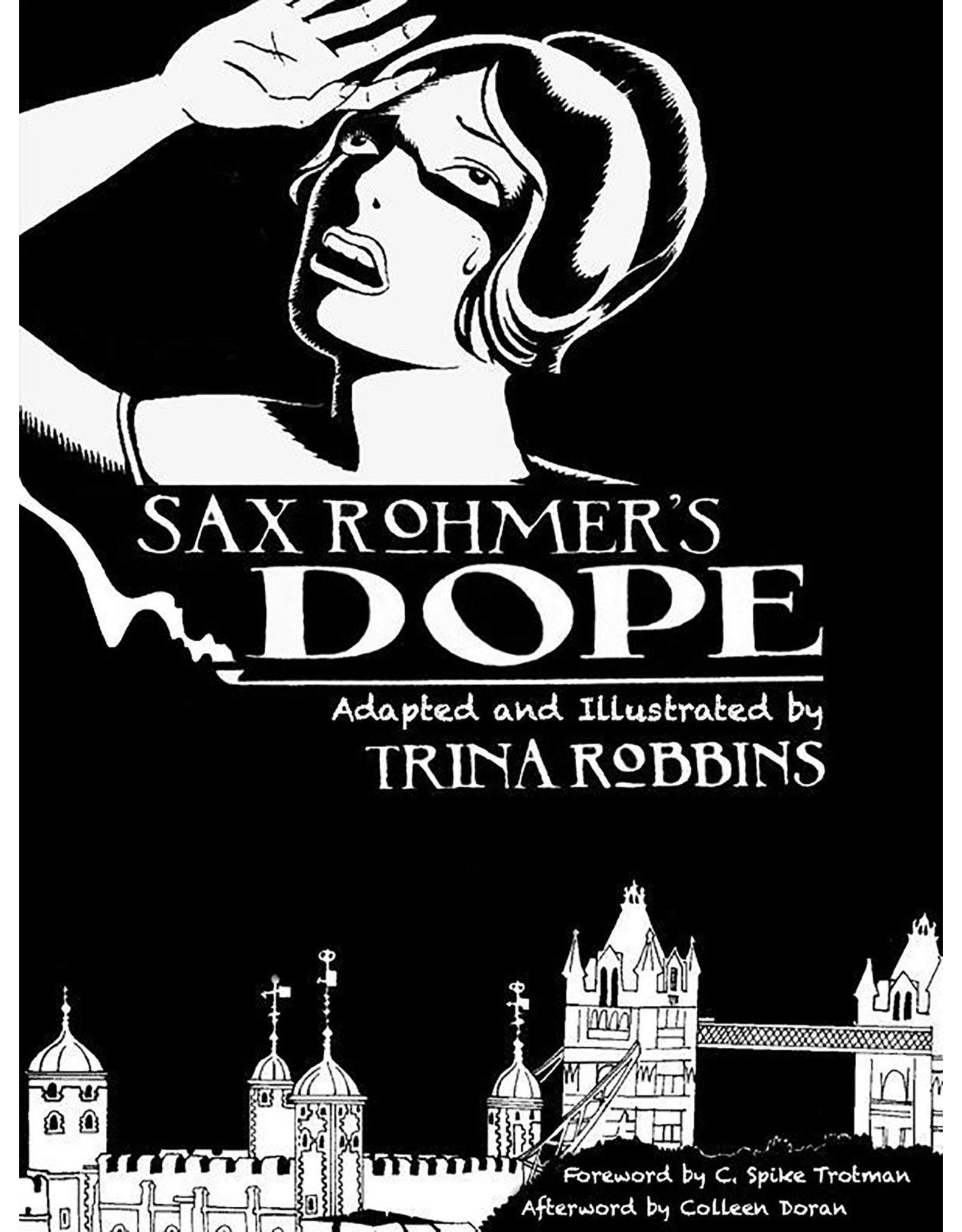 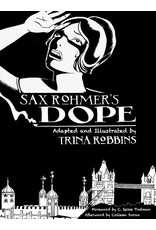 Trina Robbins' brilliant graphic novel adaptation of Sax Rohmer's sensational 1919 novel, Dope, is consdered by many (including Trina herself) to be her best work ever as an illustrator. Inspired by true events, Dope was both the first novel to speak openly about the world's international drug trade and the first story to center around the death of a celebrity by drug overdose. The graphic novel adaptation was first serialized in Eclipse Magazine beginning in 1981, and is collected here for the first time.