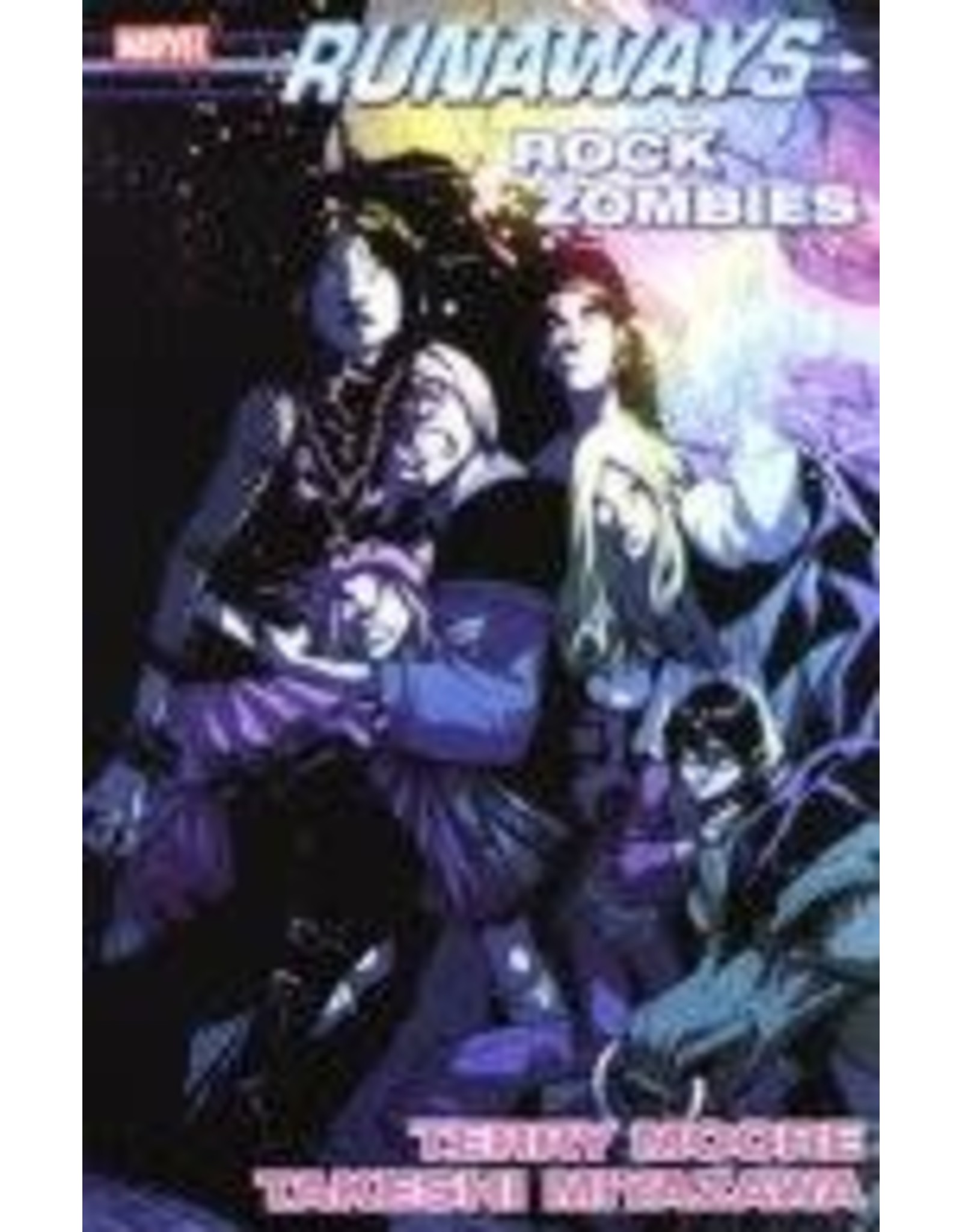 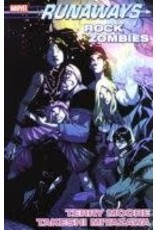 Things get ugly in a city of beautiful people. A group of kids - including a witch, a robot, a mutant and a time-displaced little girl - living together in Los Angeles. What could possibly go wrong? After having to say "goodbye" to one of their own during a conflict with some aggressive alien invaders, the Runaways are attempting to get back to normal - which for them means video games, camping trips and, of course, neutralizing potential violent threats to the City of Angels. Meanwhile, however, the popular DJ at L.A.'s KZIT radio station is concocting a devious scheme. With the help of a mysterious magician, Val Rhymin produces a song guaranteed to take Los Angeles by storm. Using a mystic chant layered in with the tune, the song magically affects anyone who has undergone plastic surgery, turning them into an obedient zombie. And since it's in L.A., that means a lot of zombies.