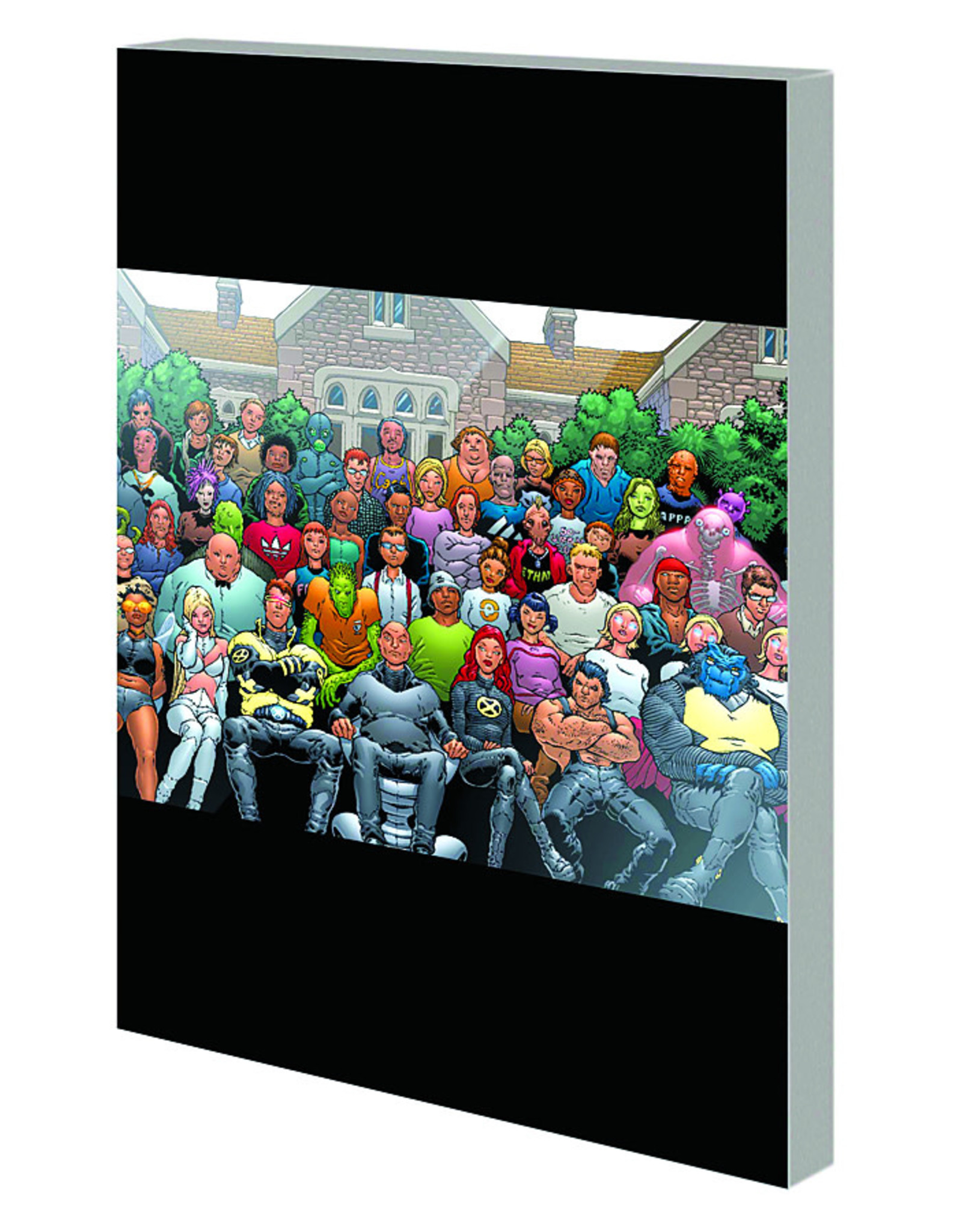 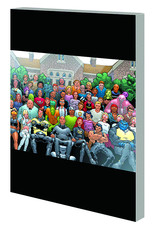 As protesters lay siege to the Xavier Institute, mutant mentor Professor X lies in a coma - dying, trapped within the shattered form of his evil twin! Cassandra Nova inhabited Xavier's body and escaped to the stars in the wake of her initial encounter with the X-Men; now, the psionically empowered psychopath is returning to Earth - possessed of the most powerful mutant mind on the planet, and with the might of the Shi'ar Imperium at her back! She brought an interstellar empire to its knees. Can even the X-Men hope to halt her mad rampage? Collecting NEW X-MEN (2001) #122-126. 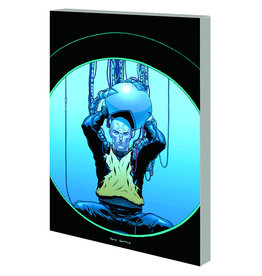 They've taken the fight to new worlds, but can they survive the war at home?
Add to cart
NEW X-MEN BY GRANT MORRISON GN TP 5
$14.99 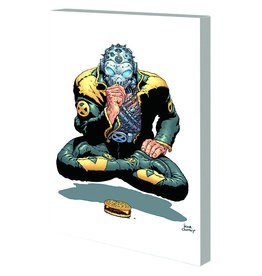 From the teeming city streets of Mutant Town to the irradiated ruins of the island nation Genosha, once a haven for mutants, the X-Men set out to heal the rift between humanity and Homo superior - only to uncover a terrifying new threat to both species!
Add to cart
NEW X-MEN BY GRANT MORRISON GN TP 4
$14.99 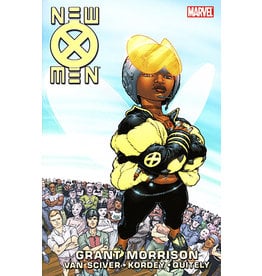 When envious humans begin dissecting mutants and grafting their body parts, it's up to the X-Men to stop them!
Add to cart
NEW X-MEN BY GRANT MORRISON GN TP 2
$14.99