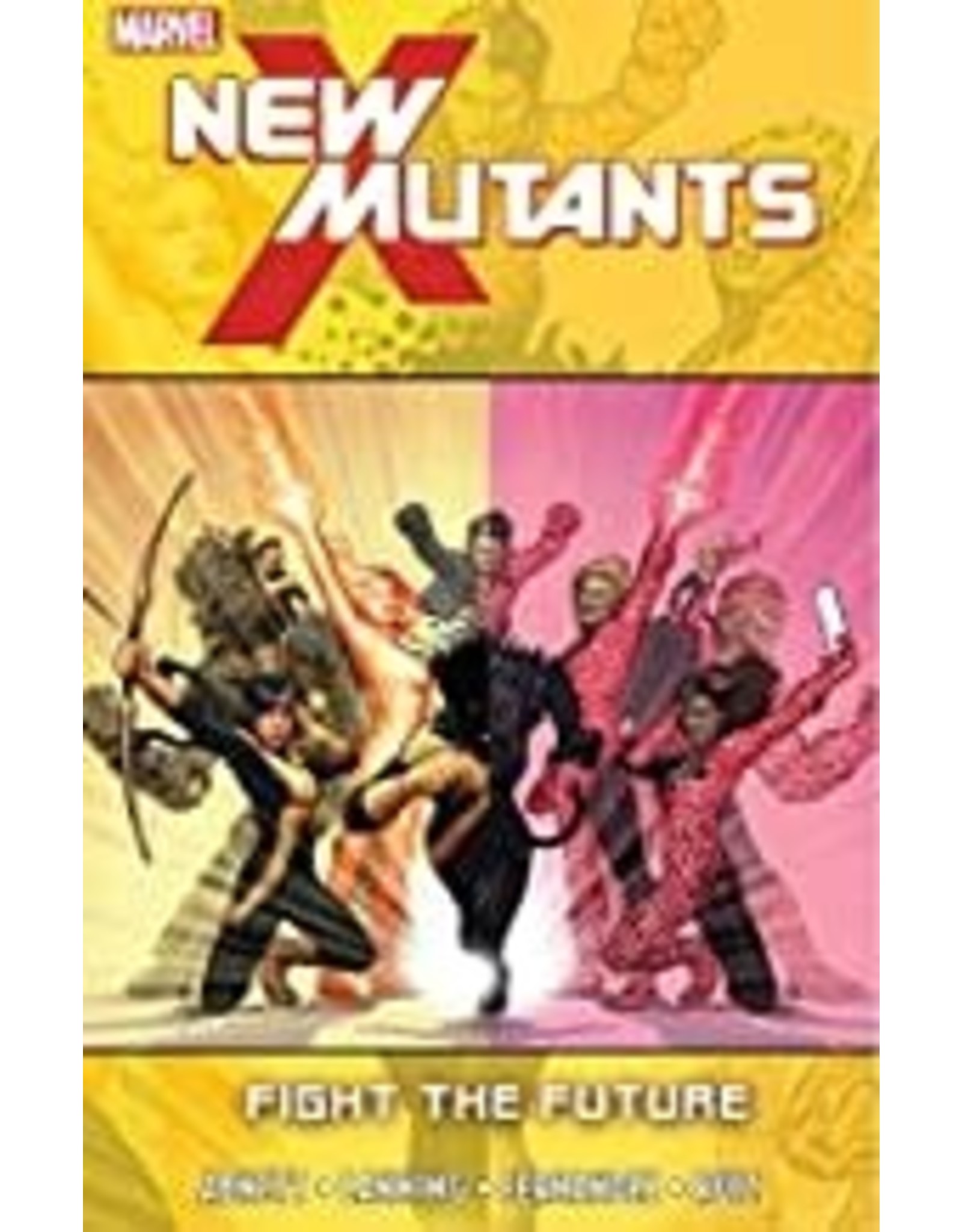 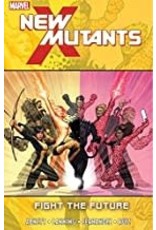 Guest-starring the Defenders! Dr. Strange's team protects humanity from the impossible - so what does this uber-powerful group want with the New Mutants? Then, Cannonball and Karma return! But why are they suddenly years older? And what's up with the Warlock tech they're wearing? The New Mutants soon learn a terrible event has changed the course of their history - and the more they try to fix it, the worse it gets! The team thought they'd defeated their most unexpected foe - but they'll soon learn that while you can change the future, you can never escape it! It's the culmination of all the super-smart seeds DnA have planted throughout the series in a shocking story that - yeah, we're saying it - will change the New Mutants as you know them!