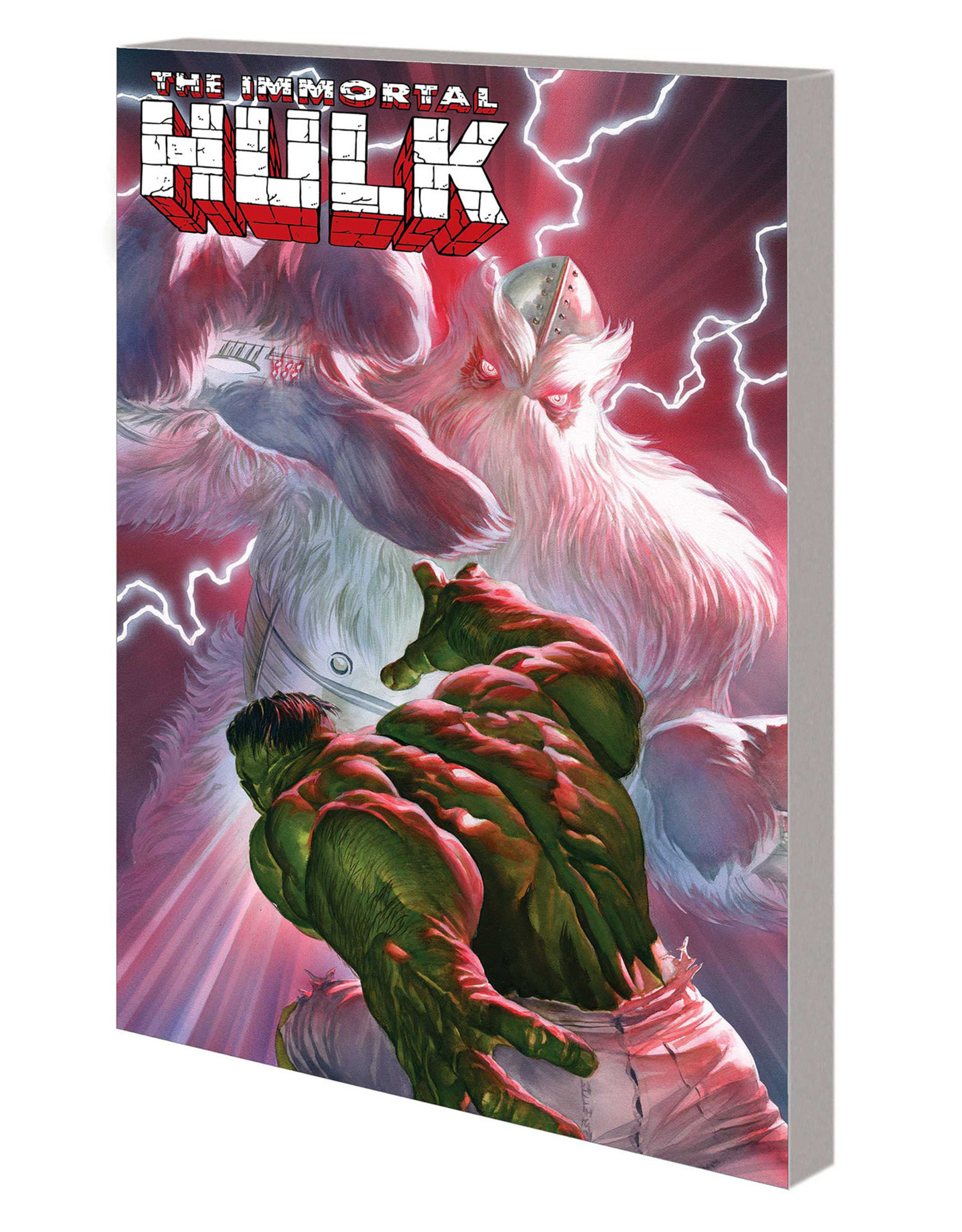 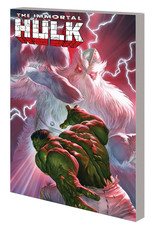 Bruce Banner is just getting started! He has an underground fortress. He has powerful allies. He's even got henchmen. He's got everything he needs to declare total war on human society. Bruce Banner is the most dangerous man in the world! Now, the Immortal Hulk is taking the fight to Earth's lords and masters: the Roxxon Corporation. But when you mess with the Minotaur, you get the horns! Meanwhile, who are the members of the new Teen Brigade, and what role will they play in the Immortal Hulk's newest scheme? Plus: Years ago, the first Gamma Bomb unleashed a terrifying creature with impossible strength who raged against the world. The authorities gave the beast a name - a name the whole world knows. But it was someone else's name first, and now the Hulk That Was has returned to take the name back! Collecting IMMORTAL HULK #26-30.
Rated T+ 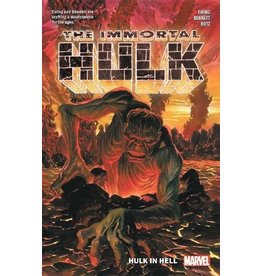 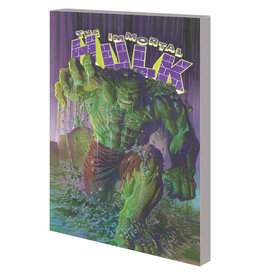 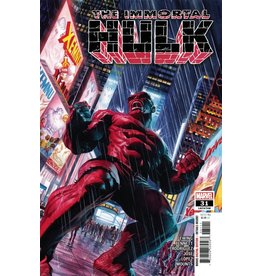 There's a new monster in town. He's cuddly. He's lovable. He's down with the kids. And he's available for your corporate retreat. Yes, there was another Hulk once - the one who made all those nasty threats about ending the world. But who needs him? The Li
Add to cart
IMMORTAL HULK TP VOL 07 HULK IS HULK
$15.99