I WAS FLESH GORDON

Home / I WAS FLESH GORDON 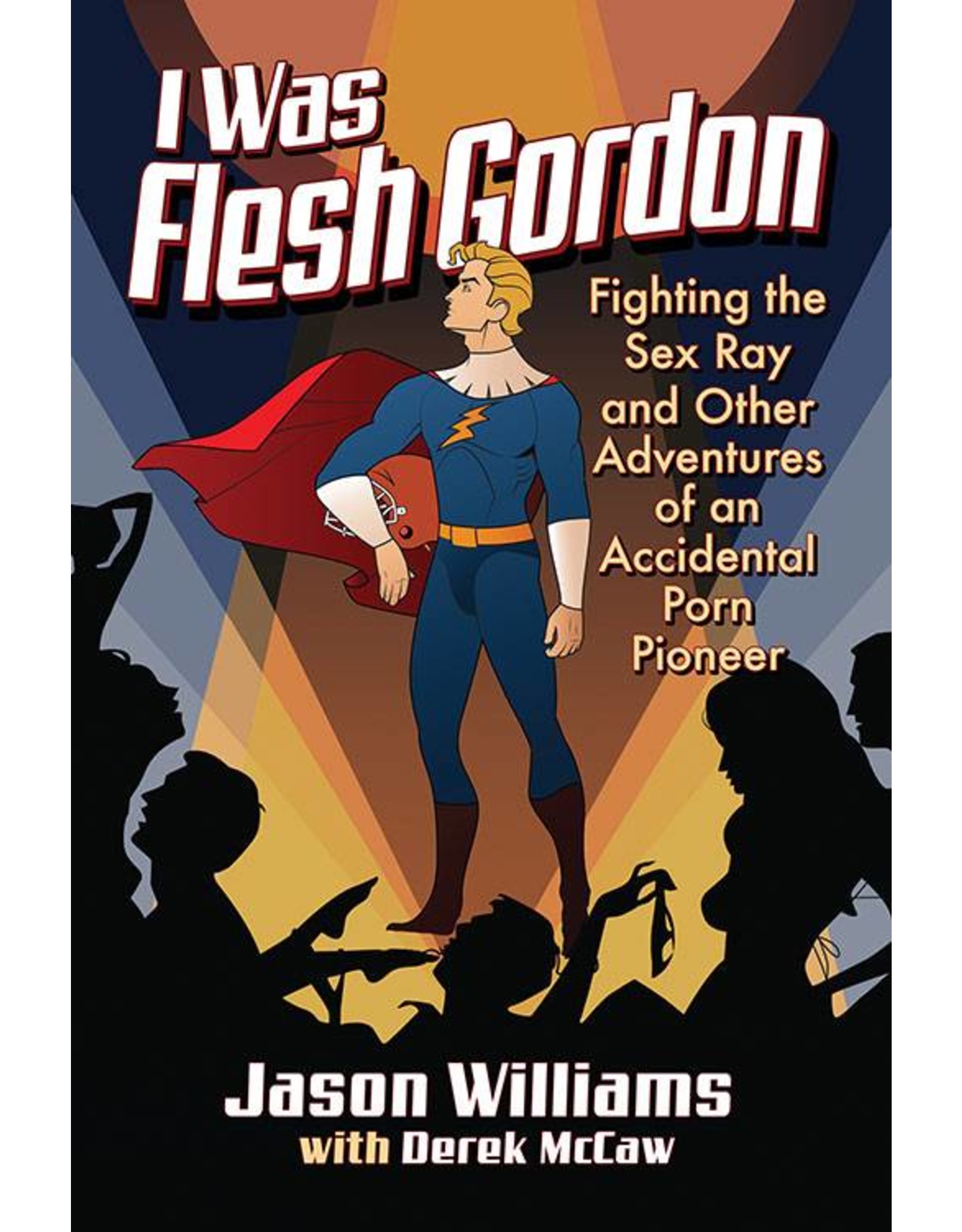 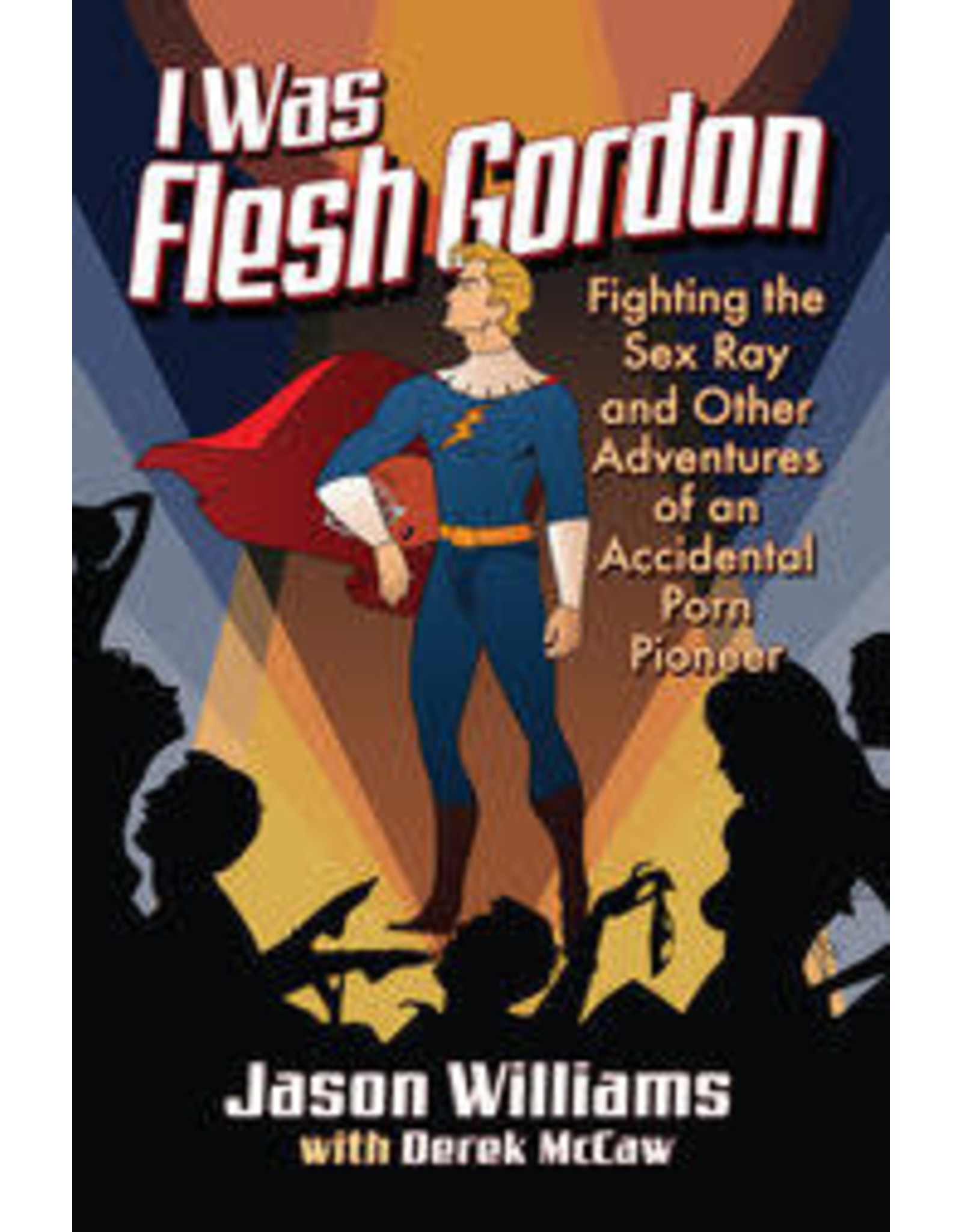 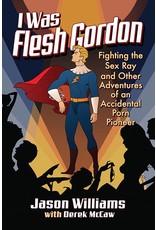 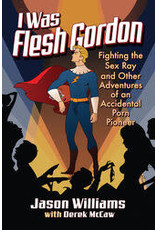 Hollywood, the 1970s. Jason Williams, a former college athlete from very conservative Orange County, hopes to become a film actor in a town where everyone’s looking for a break. He jumps at the chance for the lead in a science fiction parody, an X-rated (later R) spoof of Flash Gordon. Sure, he has to get naked on camera—but so do lots of cute girls. He has no idea the production will be the start of an odyssey that will take him through the highs and lows of Tinseltown, and make him the most known unknown in movies—Flesh Gordon!.