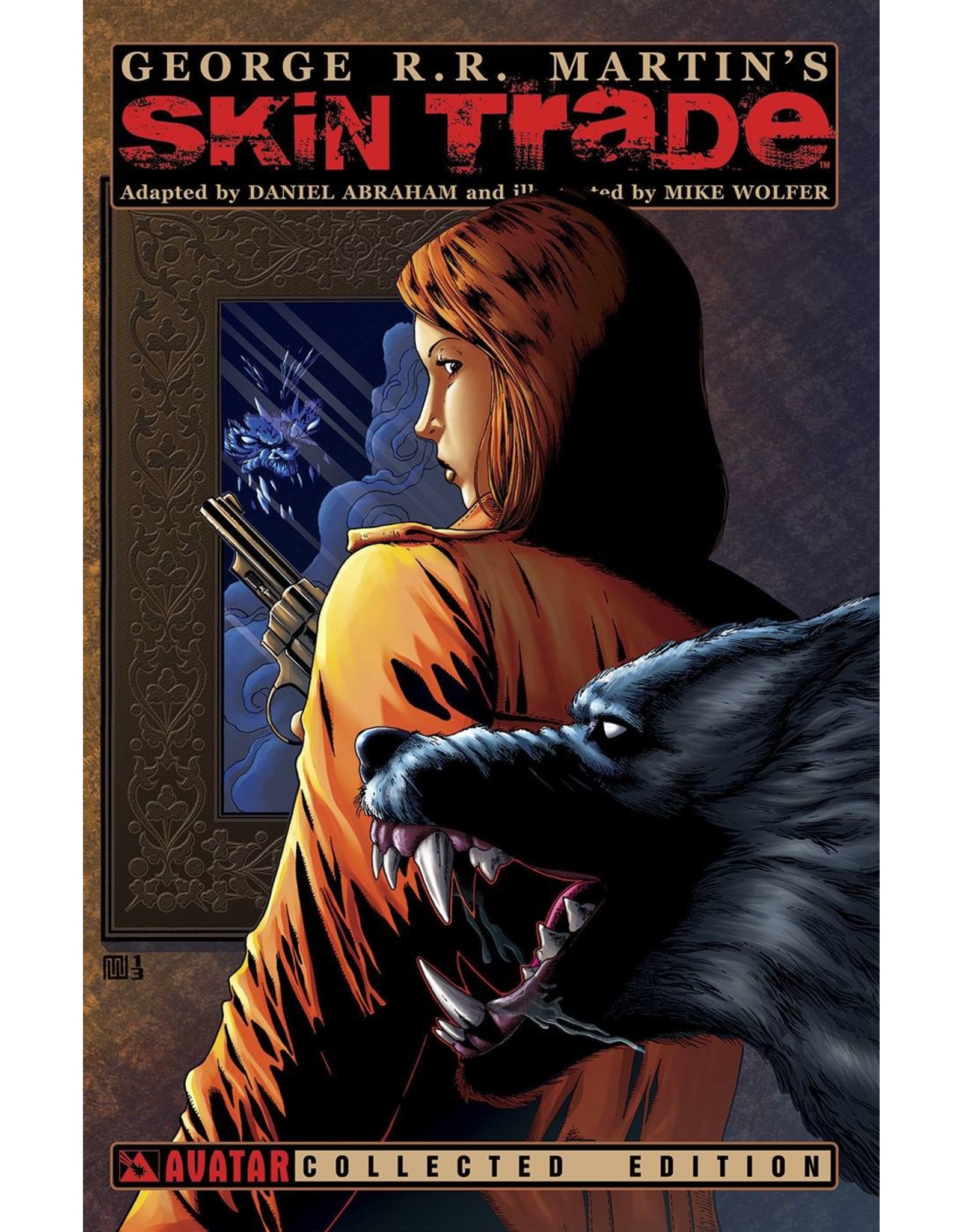 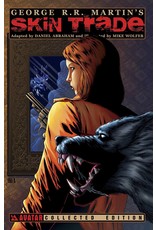 The most popular fantasy author of the 21st Century, George R.R. Martin, brings his World Fantasy Award-winning short story to graphic novels in Skin Trade! Randi Wade is a survivor. She followed in the footsteps of her father, became a cop, and now is working the P.I. trade. But her past still haunts her. And the vicious animal attacks that took her father's life have sprung up anew, claiming victims once again in this sleepy town.