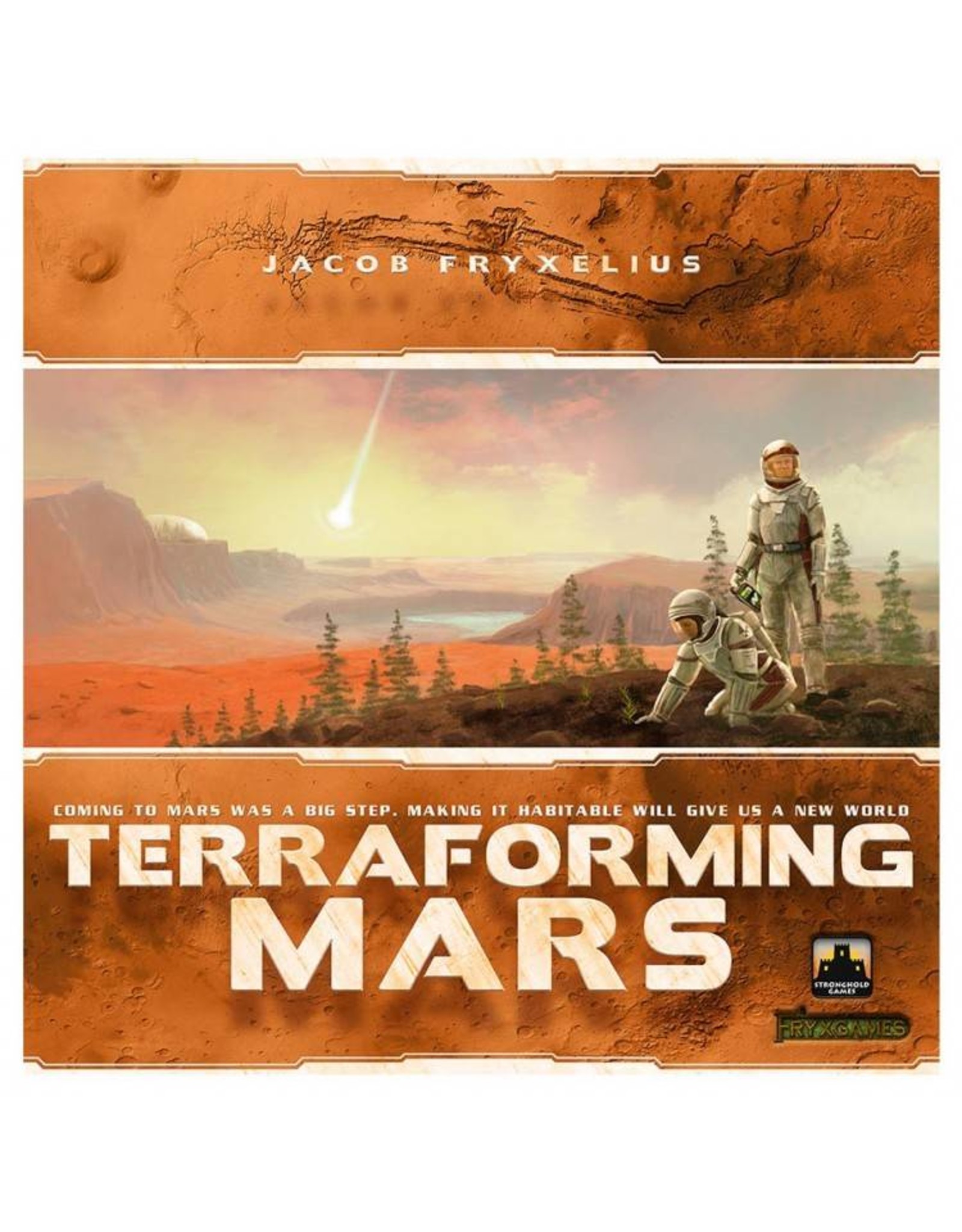 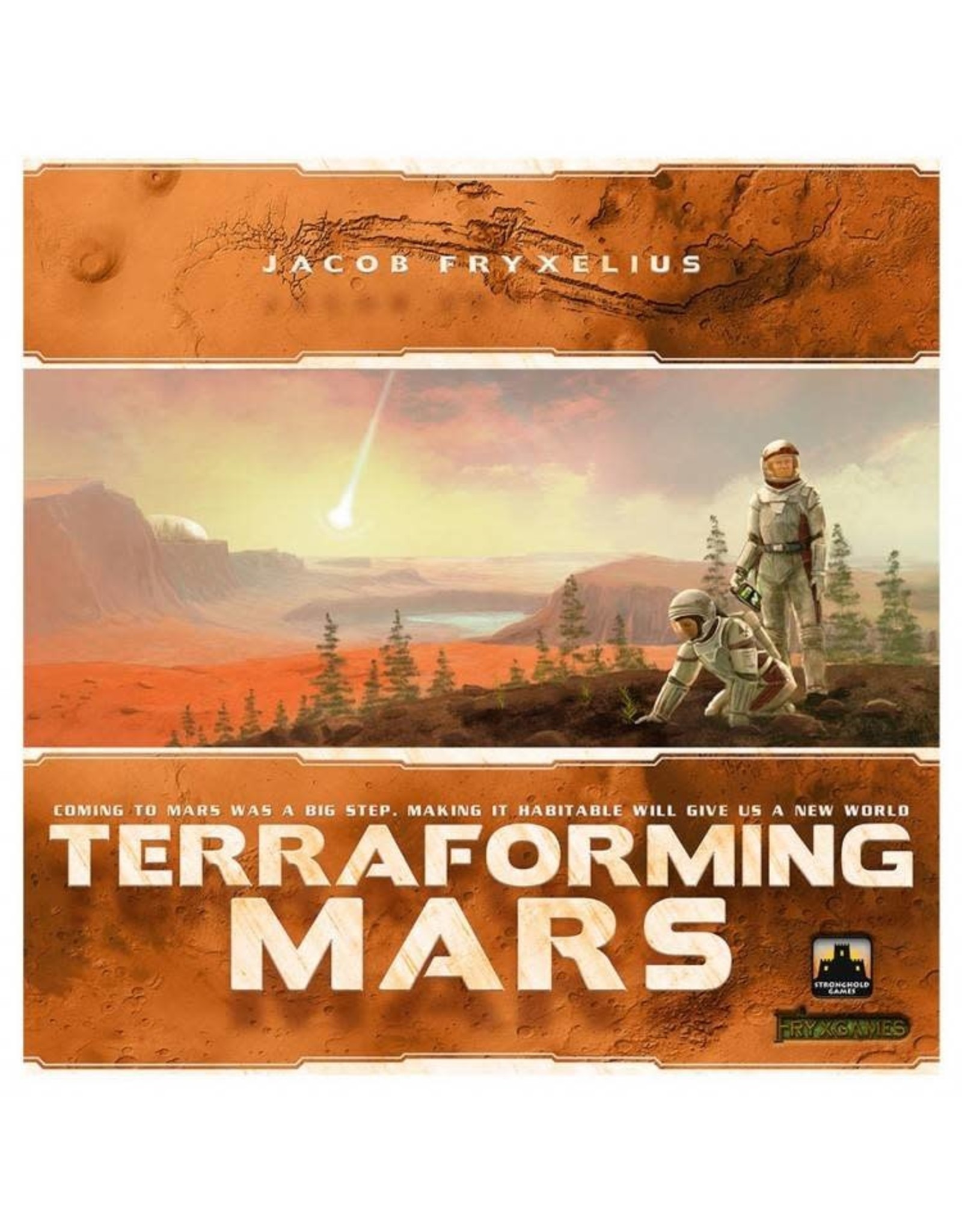 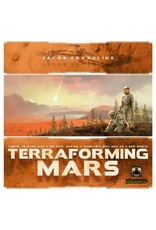 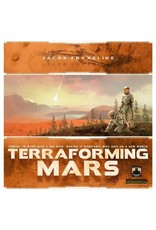 In the 2400s, mankind is forced to terraform Mars. To do this, giant corporations, sponsored by the World Government on Earth, initiate huge projects.

The goal is to raise the oxygen level and temperature and to create enough ocean coverage that the planet is habitable.

In Terraforming Mars, you play one of those corporations. You earn prestige by contribution to the terraforming process and for advancing infrastructure in the solar system. Significant mmilestones will also help to determine who becomes the most dominant for ce on Mars.