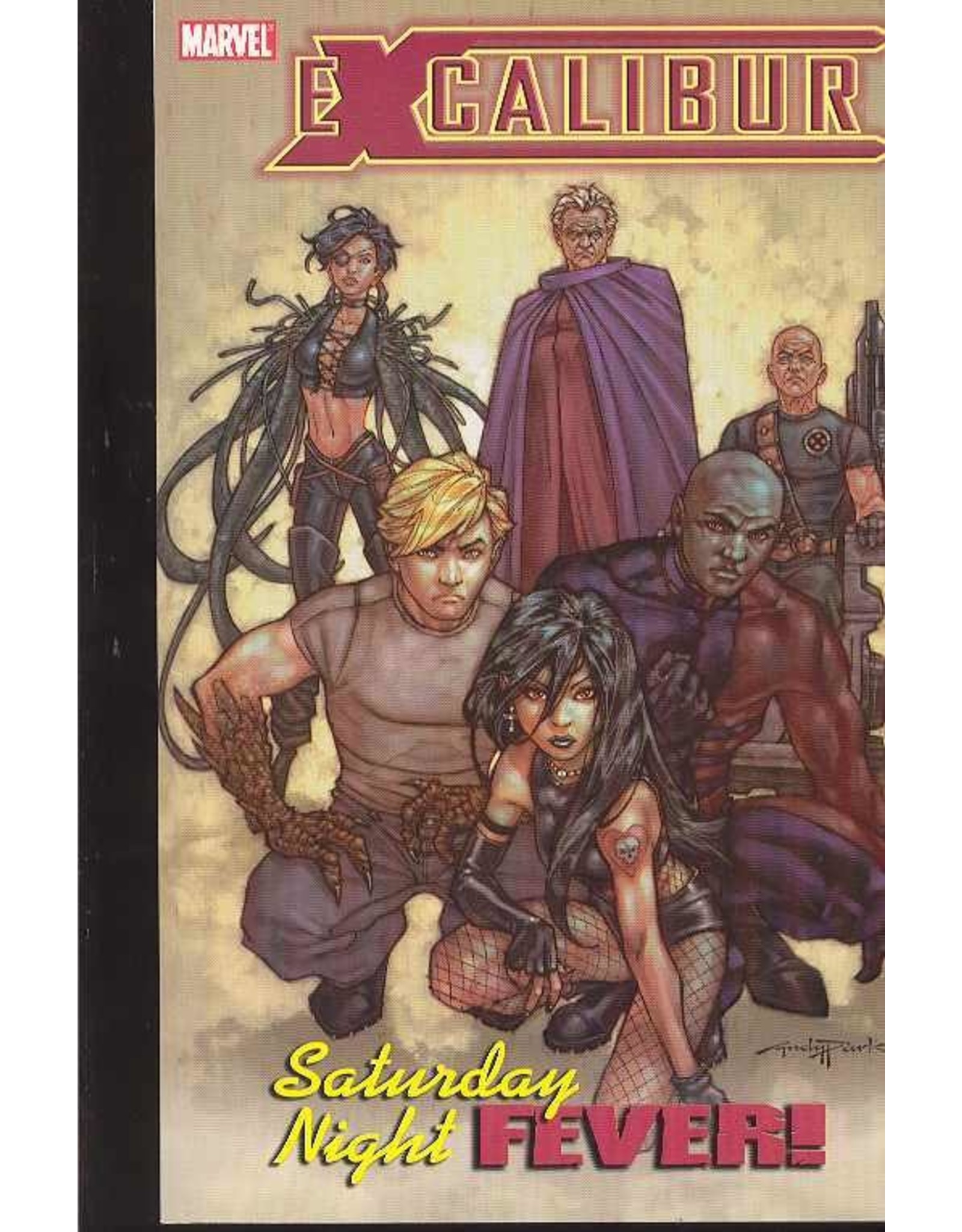 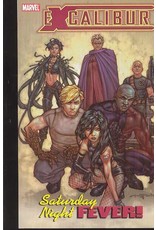 Professor Xavier has now assembled his ragtag team of Magneto and Callisto - with youngsters Wicked, Freakshow and Shola under their tutelage. Already struggling to keep the peace in Genosha, as well as between themselves, will the team have the strength to get to the bottom of simultaneous terrorist attacks on X-Corp offices around the world? Plus: Magneto has returned to Genosha, and he's got someone with him...someone who promises to shake things up for Professor X and his newly formed team!
Collects EXCALIBUR #5-10.