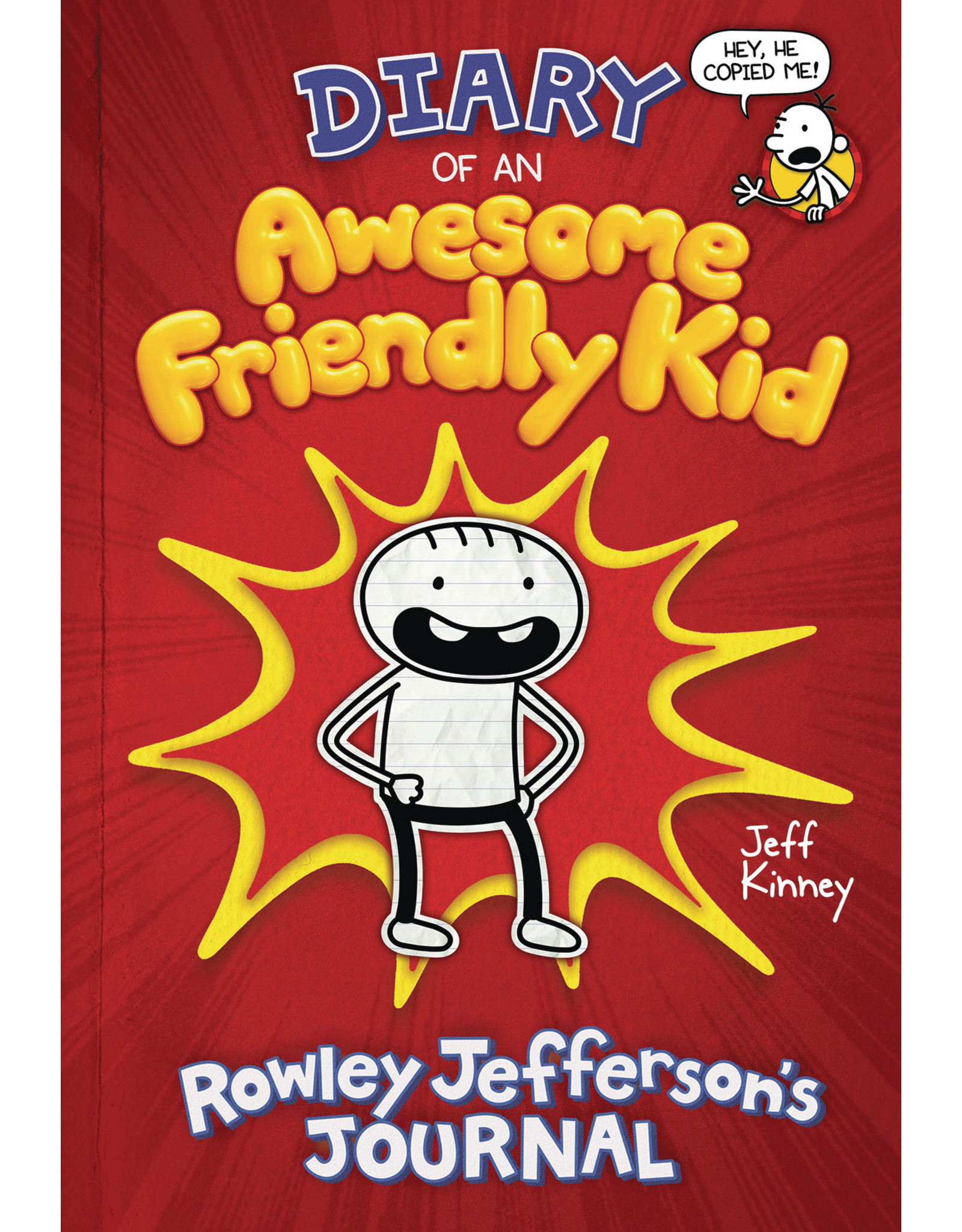 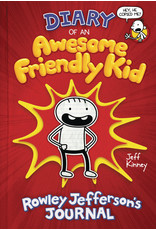 Greg Heffley has been chronicling his middle school years in thirteen Diary of a Wimpy Kid journals... and counting. Now it's time for readers to hear from Greg's trusty best friend, Rowley Jefferson, in a journal of his own. In Diary of an Awesome, Friendly Kid, Rowley agrees to take on the role of biographer, recording his pal's life story because one day "Greg is going to be rich and famous and he says everyone will want to know his whole life story so they can make movies about him and stuff." But it turns out Rowley is a poor choice for the job, and his "biography" of Greg says more about himself than it does about his best friend. Diary of an Awesome, Friendly Kid offers readers a new way to look at the Wimpy world, one fans won't want to miss!