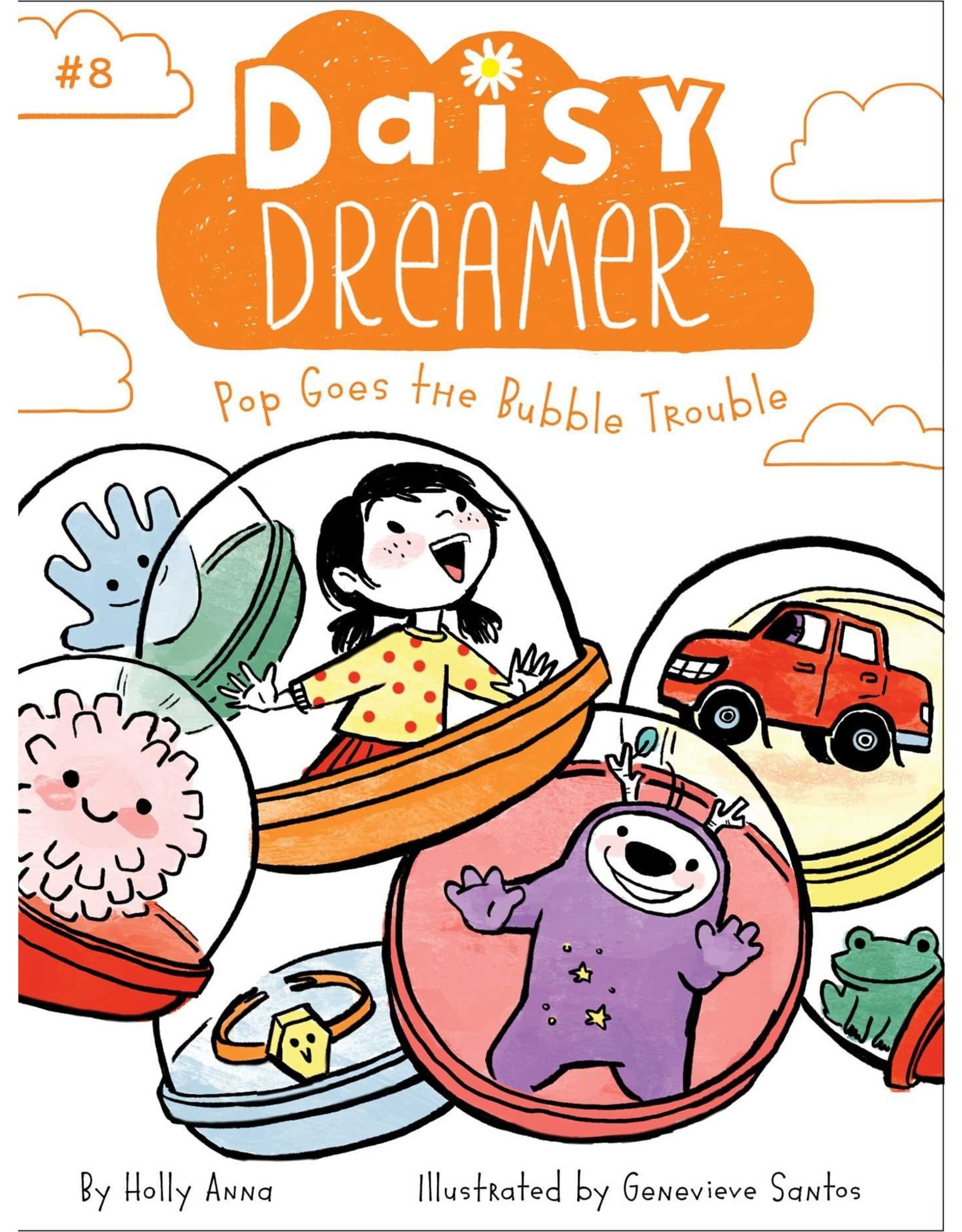 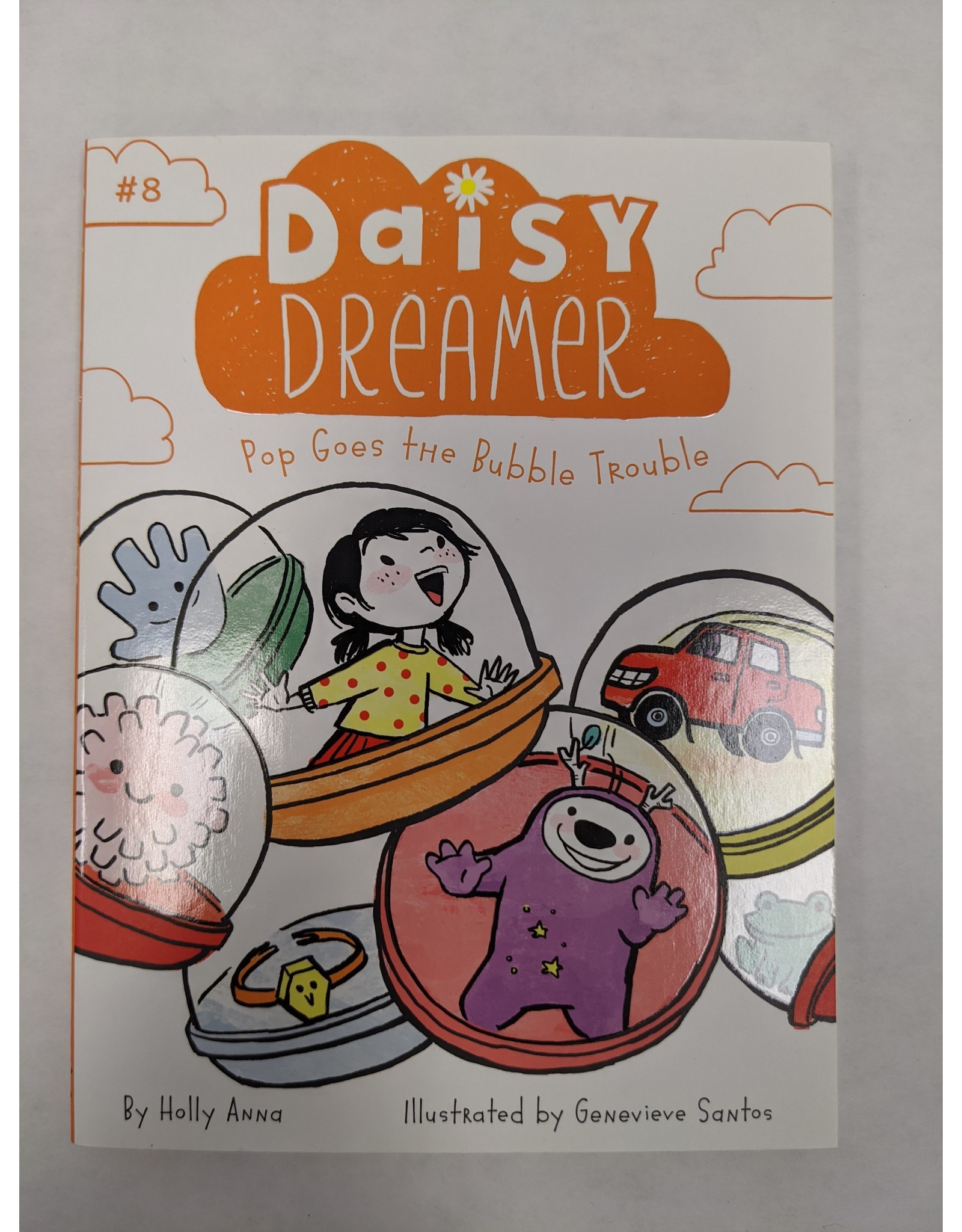 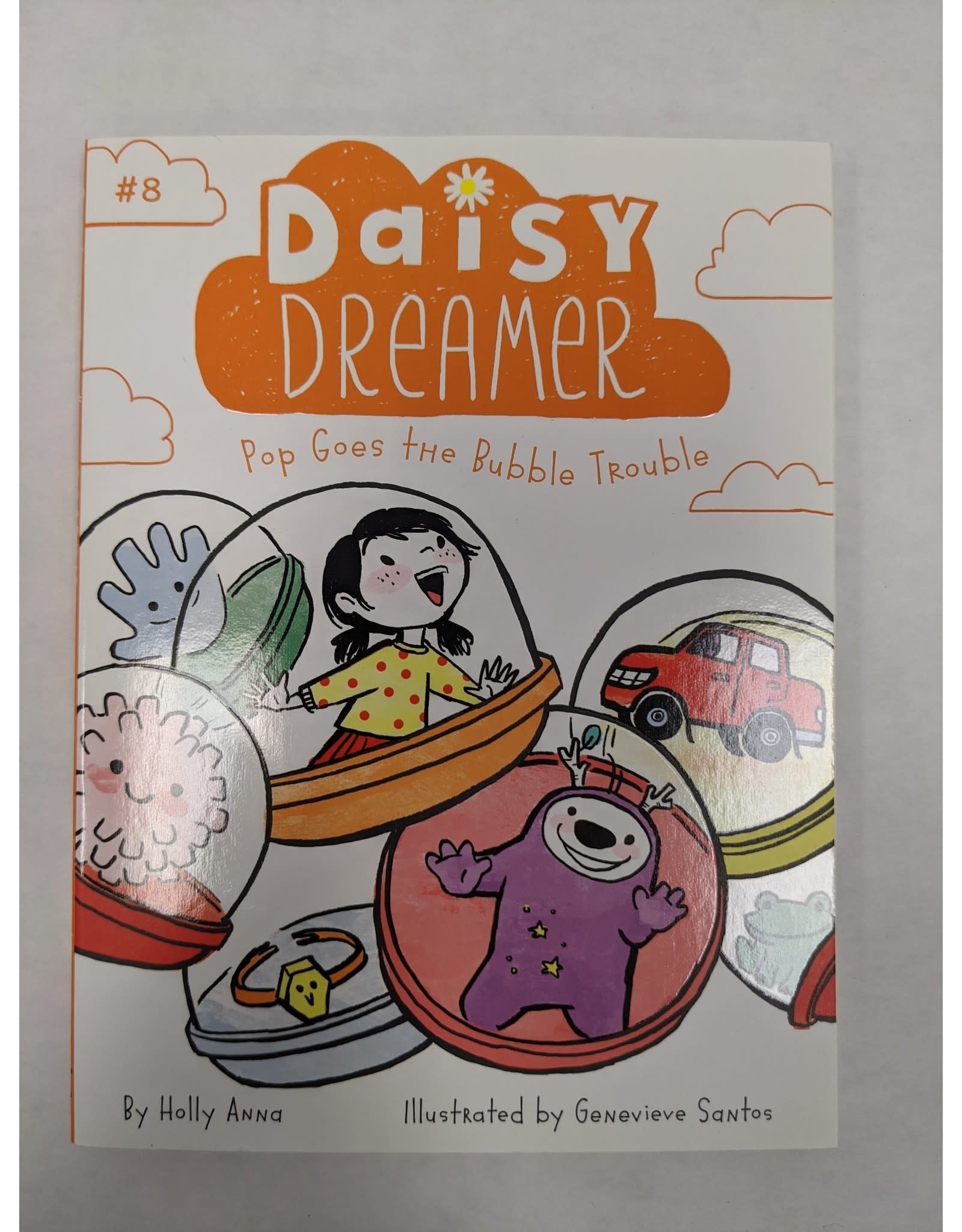 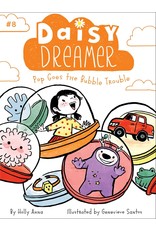 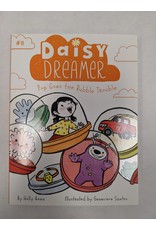 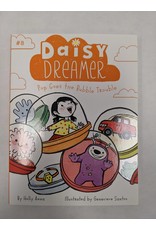 Holly Anna has always had a wild imagination. When she was little, she used to doodle drawings that would transport herself and her friends to a wonderful world of make believe. Now she visits other worlds through writing. Holly lives in San Jose, California, with her family. They have four cats: Rocket J. Squirrel, Le Mew, The Honest John Wookenchops a.k.a. "Wookie", and Noel.
Genevieve Santos is an illustrator born, raised, and living in San Jose, California, and sole proprietor of a small stationery company, Le Petit Elefant. Wanderlust got the best of her so she's traveled to thirty-one countries before turning thirty, sometimes backpacking, sometimes by camper van, sometimes on her own, but always with a sketchbook. Her love for animation started at a young age, and is what drives her to draw the slightest observations. She also has an insatiable weakness for ice cream.