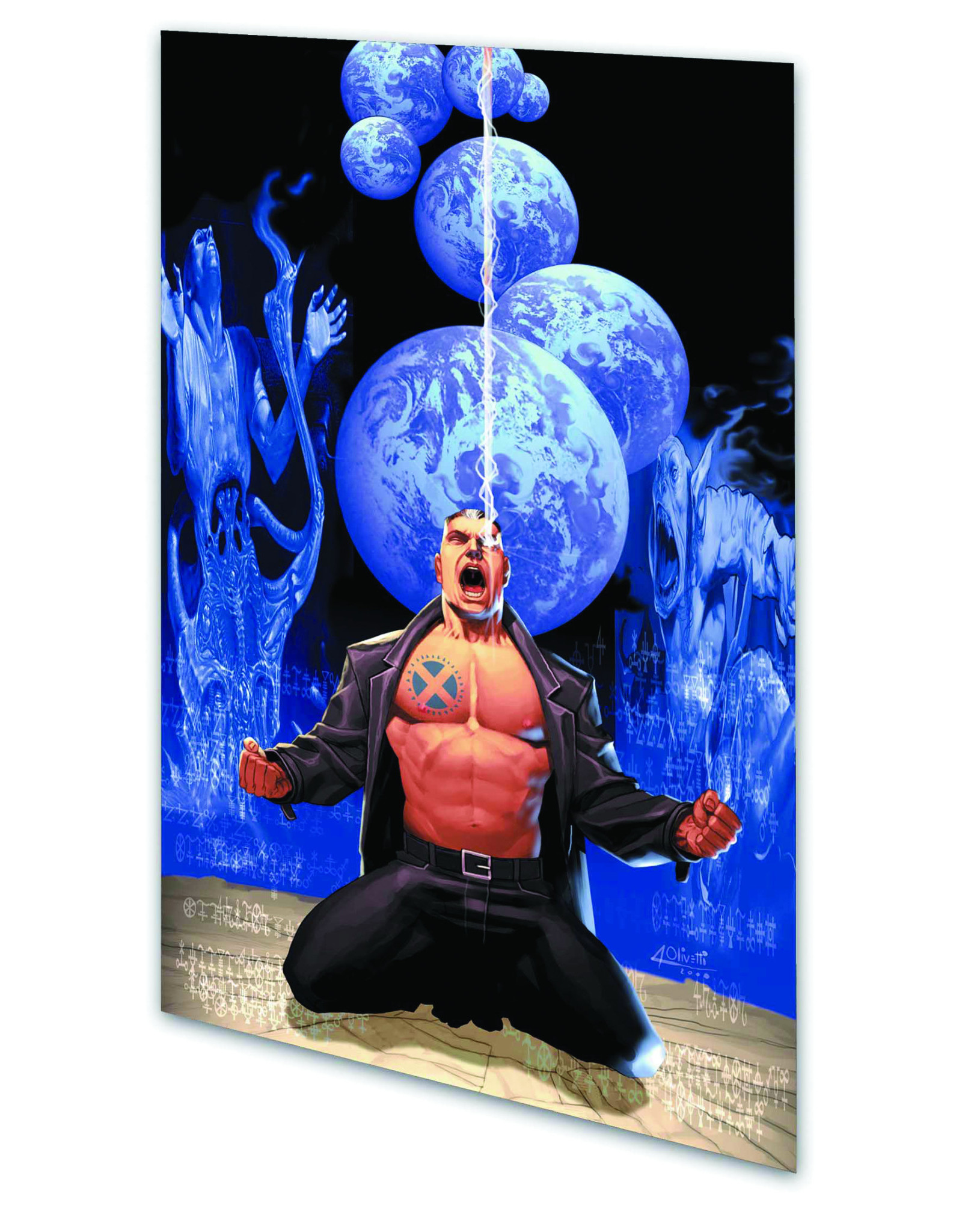 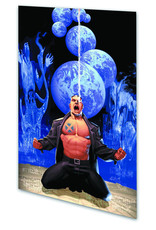 Nate Grey's beside himself! He has to figure out if he's his own best friend or worst enemy when he starts a tour of alternate universes, with a redheaded nemesis who's either his lover Madelyne or his mother Jean - if not both! Plus: A Broken Man's come a lot of broken miles to face a group of mutants who didn't want to save or conquer the world, but will Nate defend them when he learns they did something much, much worse? It's a showdown for the Mutant Shaman to save at least two worlds, before he starts on all the others! Collecting X-MAN #63-70.
192 PGS./Rated T+