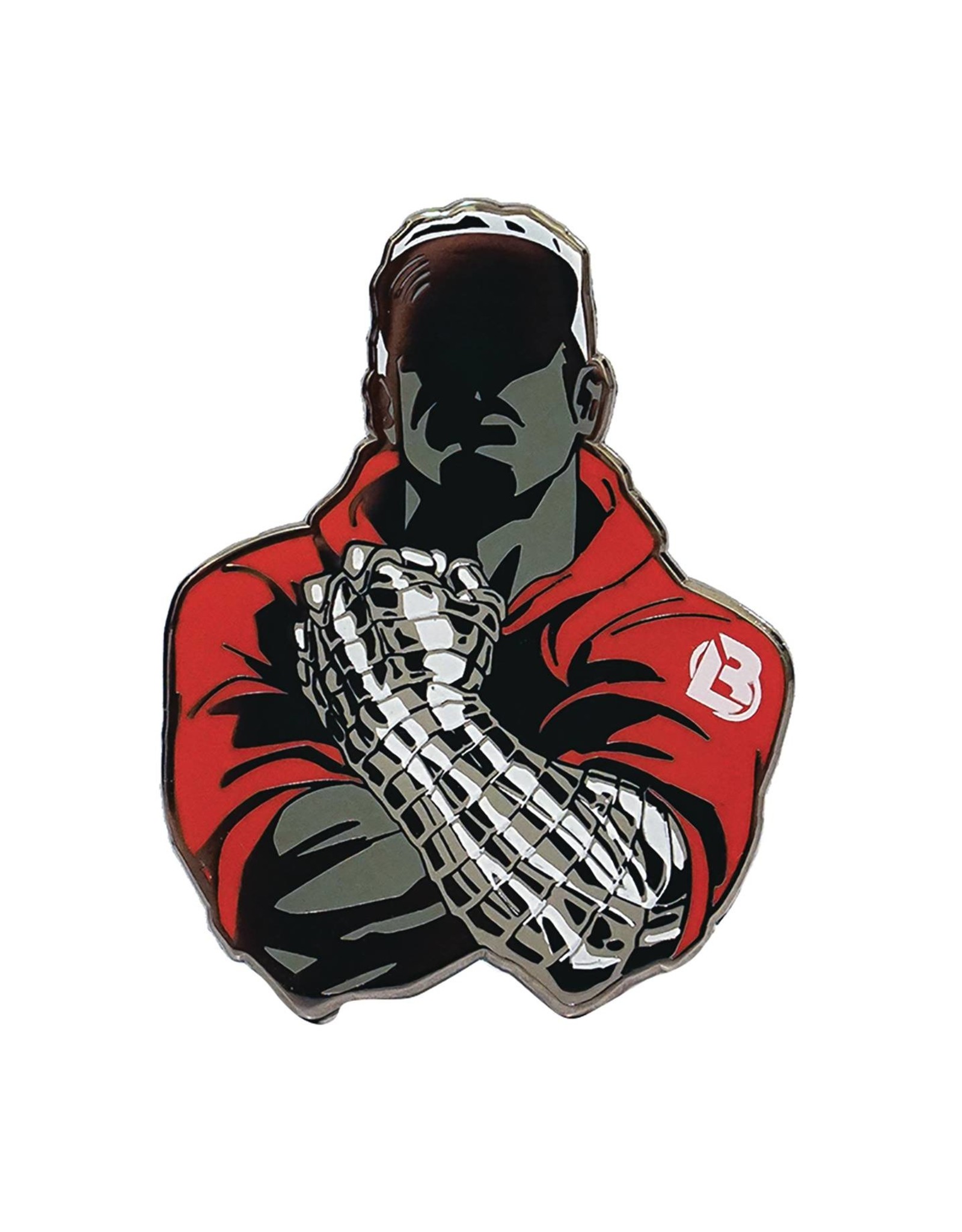 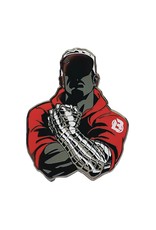 Represent your favorite fan artist, BossLogic with our new limited edition hard-enamel pin—officially licensed and designed in collaboration with BossLogic himself.

An Adobe Photoshop powerhouse, BossLogic creates vibrant and elaborate compositions from film and television. He has been recognized for his work with Marvel Studios on a variety of compositions for Avengers: EndGame and more recently Spider-Man: Far From Home.

BossLogic has come a long way in a short time—from being name dropped by Jake Gyllenhaal on The Tonight Show with Jimmy Fallon, to the Russo Brothers sharing his Marvel Cinematic Universe compositions on their social media and praising BossLogic's work. His talent and success gave him the opportunity to attend his first US based convention, San Diego Comic Con, in addition to many trade-shows globally.