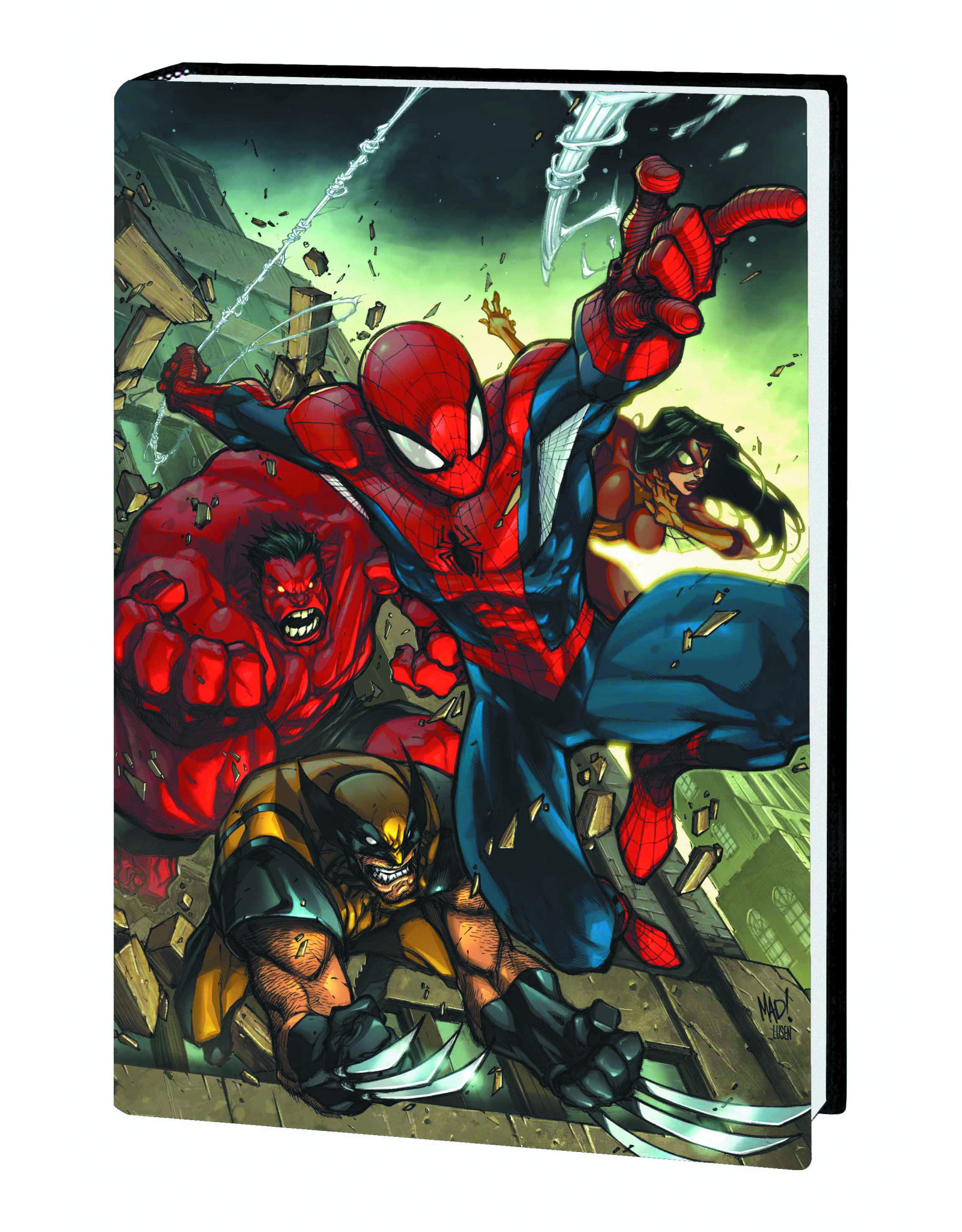 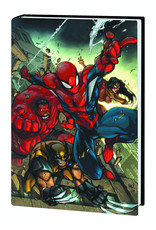 This is what you've been waiting for! The return of legendary artist Joe Madureira (X-MEN, Battle Chasers) and fan-favorite Spidey writer Zeb Wells in a brand-new Spider-series that teams the wall-crawler with some of the greatest heroes in the Marvel Universe! First, Spider-Man and his Avengers teammate Red Hulk take on a Moloid army during the New York City Marathon - but when Red Hulk falls, only Spider-Man stands in the way of the Subterranean invasion of Manhattan! Then, Hawkeye drops in for an action-packed extravaganza! And finally, Spider-Man teams up with Captain America - and it may hurt a lot! Collecting AVENGING SPIDER-MAN #1-5.