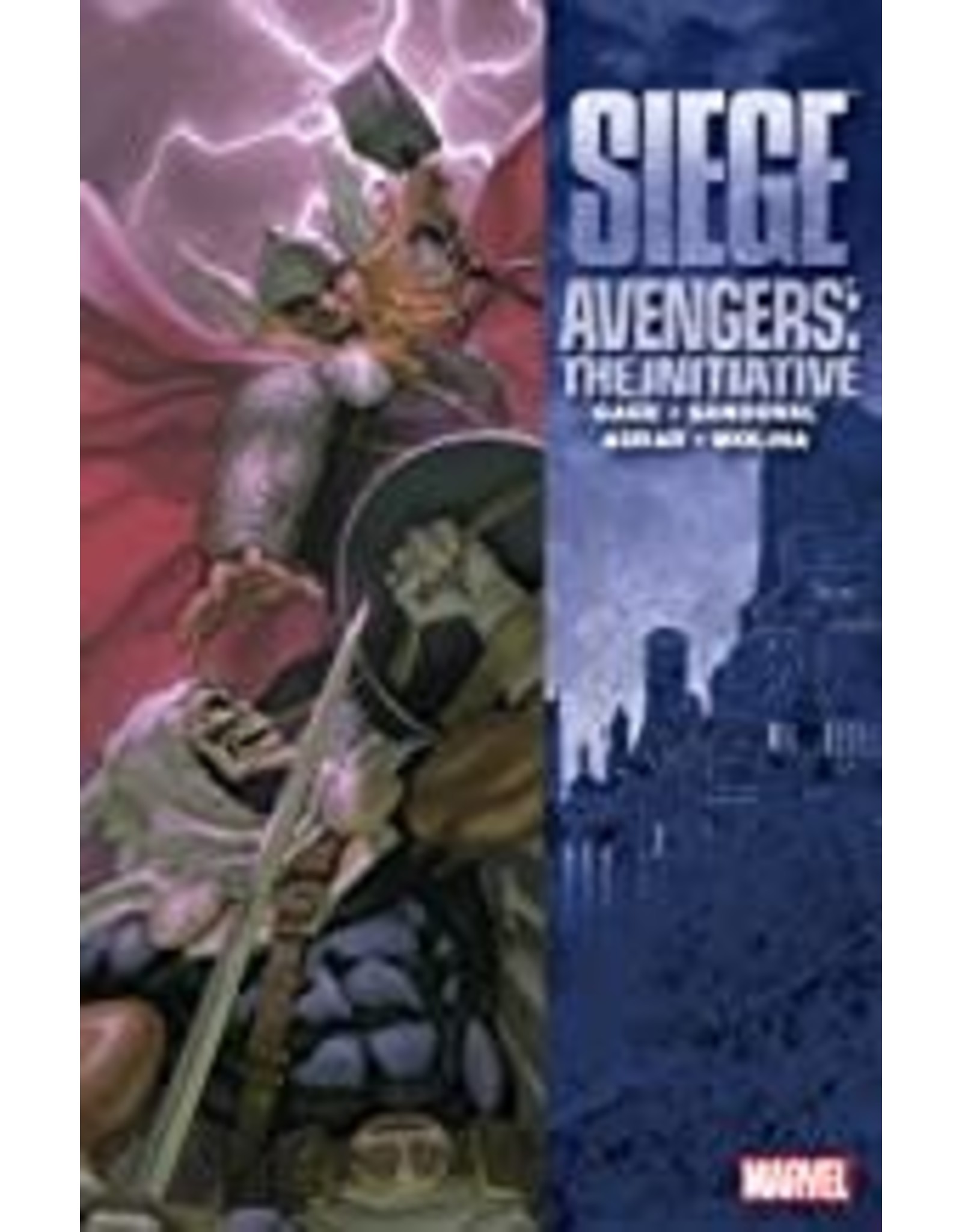 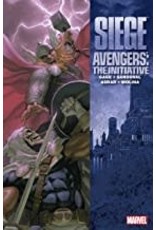 Taskmaster rules! Anointed as the nation's top cop, Norman Osborn was given authority over every facet of America's security apparatus - with the Initiative one of his greatest prizes. In all fifty states, the Initiative's teams of superhumans stand at the ready - and now they're under Osborn's control! Along with the Hood, the Taskmaster honed the Initiative into a fighting force ready to be deployed at Osborn's command. And now that command has come: Join the Siege of Asgard, and lay waste to its defenders! As Asgard falls, the Avengers Resistance makes its final stand against Taskmaster, the Hood and their Initiative minions!