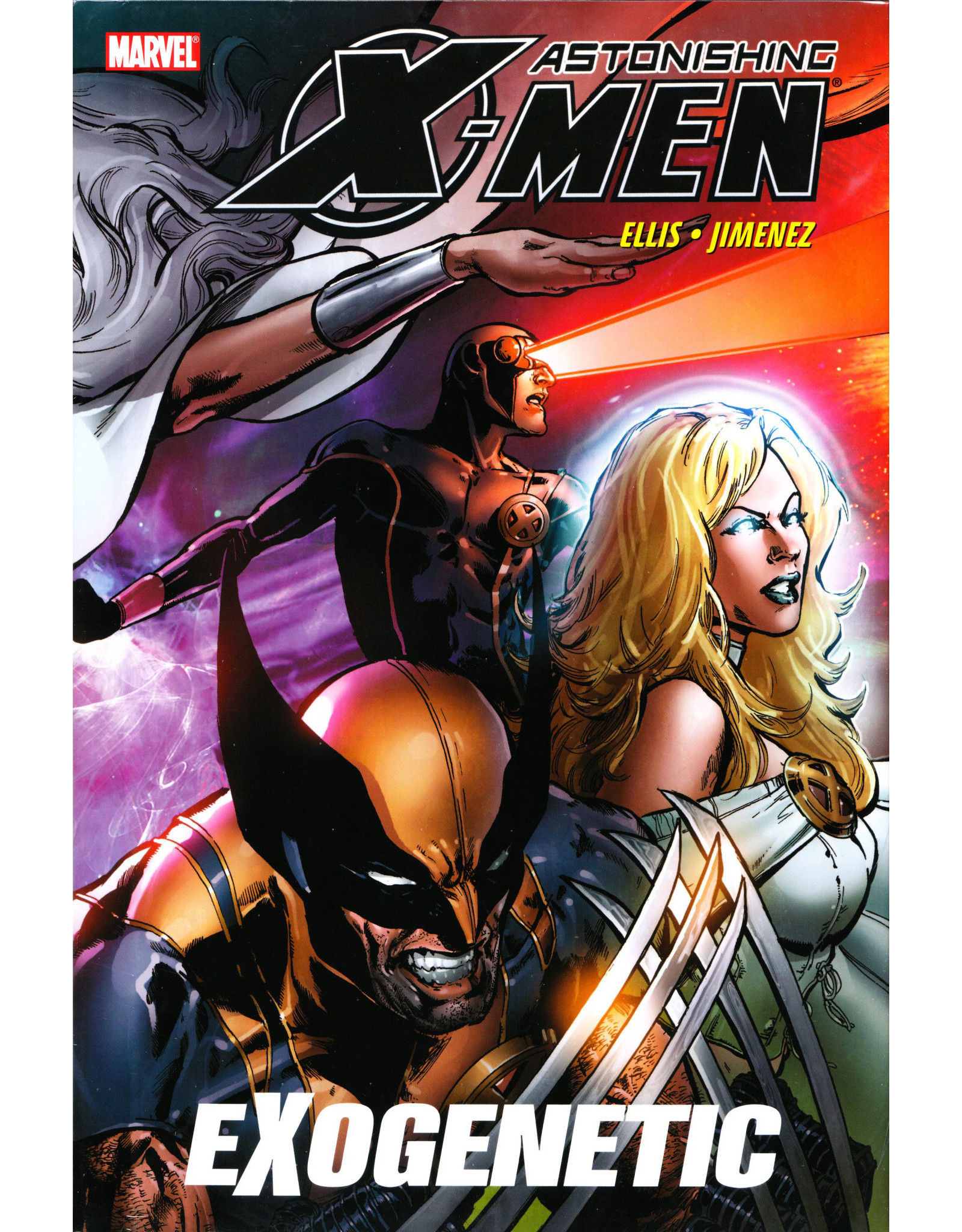 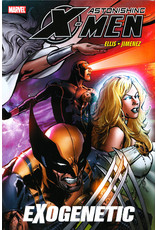 Abigail Brand, director of S.W.O.R.D., has been in some sticky situations, and she isn't the type who asks for help to get out of them.  But when you're careening towards Earth in the cockpit of a damaged spaceship after being attacked on an exploding asteroid 7.5 million miles from Earth...it's time to call the X-Men.  They might not have much of a plan, or much of a chance, but that's certainly never stopped them before.  Watch as the X-Men go up against all-new versions of some of their worst foes: genetically-manipulated Brood missiles, meat Sentinels and an island monster modled after Krakoa. Superstar artist Phil Jimenez joins writer Warren Ellis for the second installment of this mind-bending series! Collecting ASTONISHING X-MEN #31-35.